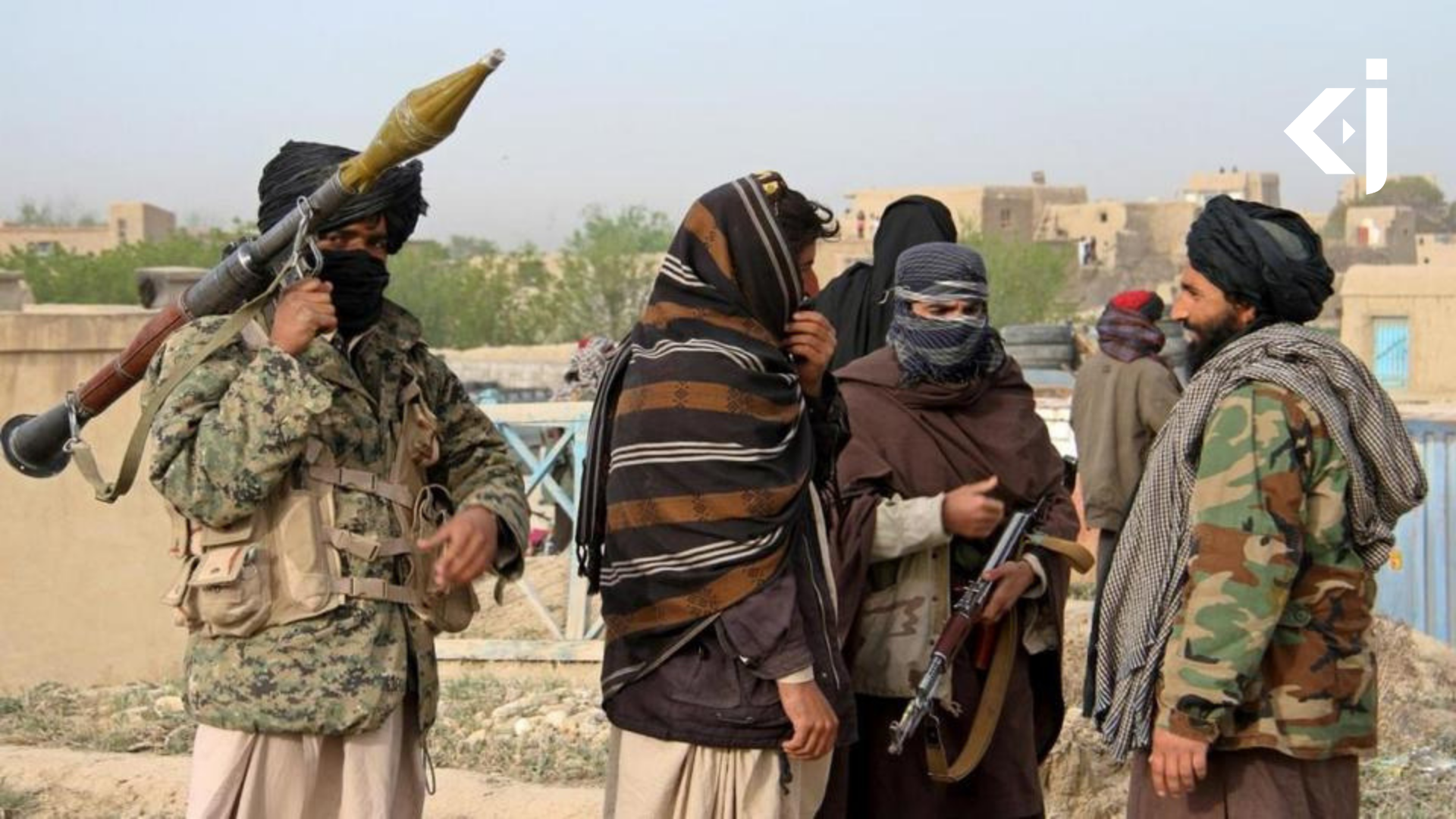 1. Does the latest suicide bomb put the deal with the US at risk?

On Saturday night, a suicide bomber killed at least 63 people and wounded 182 in an explosion at a packed wedding hall in Kabul. An Afghan government spokesperson said the bomber detonated inside the wedding reception, where more than 1,000 guests had gathered to celebrate a marriage. “Everybody was running,” a waiter at the hall, Sayed Agha Shah, told Reuters. “Several of our waiters were killed and wounded.” A spokesperson for Afghanistan’s president, Ashraf Ghani, called the attack a “heinous crime against our people,” Glasse says.  No group has claimed responsibility for the bombing and the Taliban denied being behind it. However, it is possible that the Taliban is behind it and trying to cover up the attack in light of ongoing negotiations with the US. If this is true, it could put negotiations with the US for its withdrawal from Afghanistan at risk, as the Taliban would be seen as untrustworthy.

2. Taliban says differences with the US resolved

Meanwhile, the Taliban have appeared to have found a deal with the US regarding the withdrawal of US troops from Afghanistan, as Zalmay Khalilzad, the American envoy who has been leading the talks since they began late last year, tweeted that they had made “excellent progress.” The Taliban have kept up a near-daily rate of deadly attacks, despite holding several rounds of peace talks with Khalilzad since his appointment almost a year ago. The Taliban now control roughly half of Afghanistan and are at their strongest since 2001, when the U.S.-led invasion toppled their government after it harboured al-Qaida leader Osama bin Laden. The US is, therefore, withdrawing at the wrong time according to some.

3. Trump says America is close to deal with Taliban

Trump has given off positive signals regarding the deal, saying: “Many on the opposite side of this 19-year war, and us, are looking to make a deal if possible!”The framework would allow for a phased withdrawal of US troops, with the Taliban committed in return to severing ties with al-Qaida, and to prevent them and other extremist groups from operating in, or from, areas they control. That would allow Trump to claim success in his long-standing goal of ending the US’s longest war and bringing 14,000 troops home. The Taliban would be able to claim it had achieved its central aim of driving out foreign troops. However, the latest developments could act as obstacles slowing down the move. However, it seems the US is willing to sacrifice the will of the Afghani government and even peace, for the conclusion of negotiations with the Taliban, to act as a victory for the Trump administration.

In the latest event that could slow down negotiations with the US, the younger brother of Afghan Taliban chief Hibatullah Akhundzada was said to be among at least four people killed in a bomb blast at an Islamic seminary in a southwestern part of neighbouring Pakistan. There were no immediate claims of responsibly for the attack in a Pakistani province, which has long served as a hiding place for Taliban leaders and fighters waging a deadly insurgency against U.S.-backed government in Afghanistan. His death could shift the blame to either Pakistan or the US, which would deeply hurt negotiations for a peaceful solution in Afghanistan.

5. Pakistan working with the US

During the meeting between President Trump and PM Khan which took place at the White House last month, Trump said that Pakistan was helping the US to “extricate” its troops from Afghanistan, through political negotiations. Prime Minister Khan displayed his agreement and acknowledgement of this, saying: “There is no military solution in Afghanistan. If you go all-out military, millions and millions of people will die.” However, Trump also attempted to pressure Imran Khan to convince the Taliban to strike a peace deal with the Afghan government to avoid unnecessary violence, stating that “We’re like policemen. We’re not fighting a war. If we wanted to fight a war in Afghanistan and win it, I could win that war in a week. But I don’t want to kill 10 million people. Afghanistan could be wiped off the face of the Earth. I don’t want to go that route.” Nevertheless, the comments from Trump and Khan display a willingness to work together to resolve the conflict in Afghanistan as soon as possible.