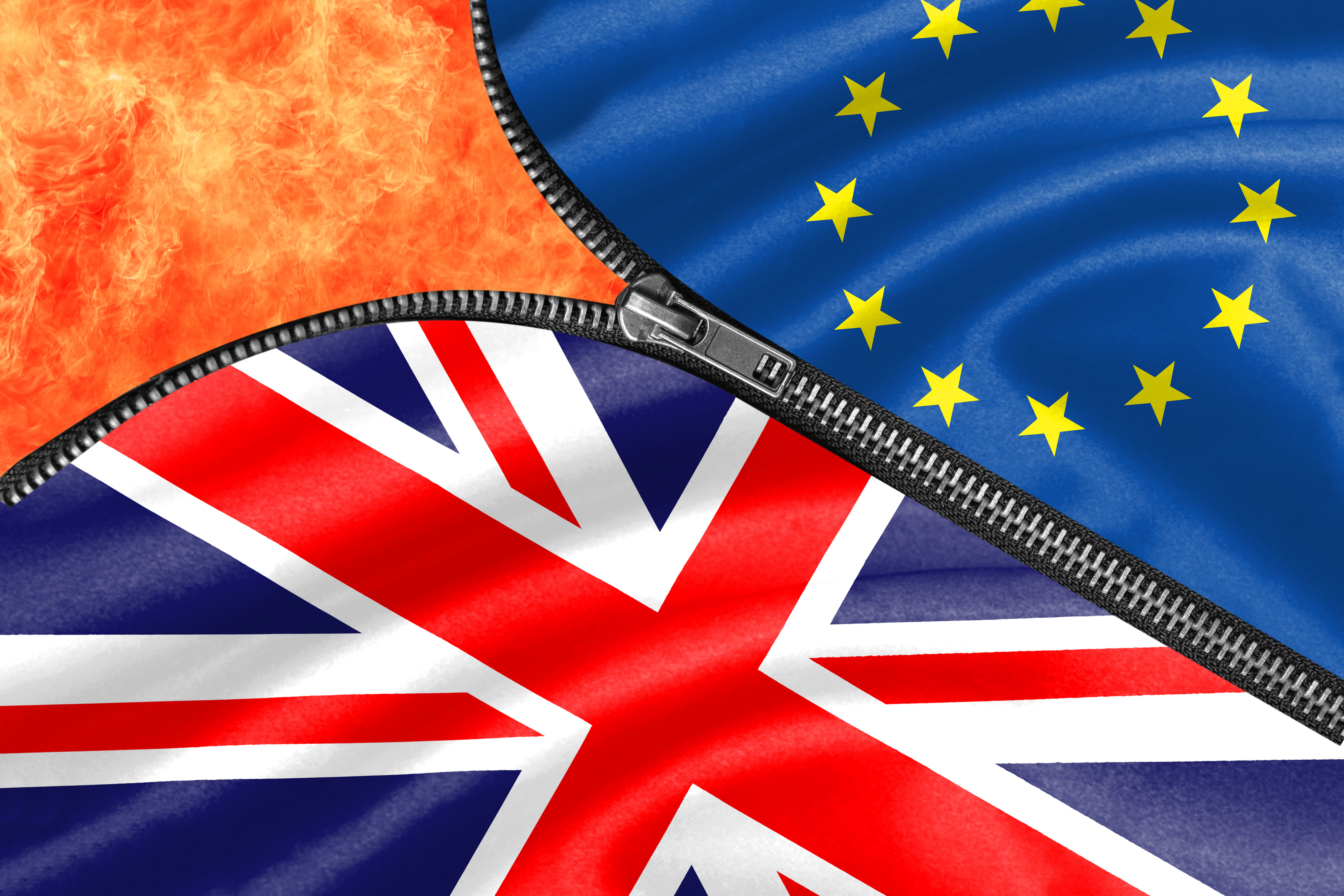 Since Boris Johnson was appointed PM, he has made his message clear to the EU, that the UK is ready for a no-deal Brexit. Boris Johnson’s new envoy to Brussels told EU counterparts the UK will leave the bloc on October 31 “whatever the circumstances” in the first meeting between the new government’s team and the European Commission. “[Mr Frost] explained the UK position, as set out by the prime minister, that the UK would leave the EU on October 31 whatever the circumstances,” said a spokesman for the British government. The EU however, has continued to hold firm on the deal they had put forward, and it seems Boris Johnson will have to prepare Britain for a no-deal Brexit. In the latest events, Boris Johnson has accused MPs and the EU of collaborating to block Brexit. His accusations have not been taken lightly with the potential of a cross-party backlash.  The debate is more intense than ever as the deadline to strike a deal comes closer.

An official document revealed that the UK is currently less able to cope with a hard Brexit than it was in the spring, with the real risk of panic-buying in the run-up to Christmas and civil disorder if the country leaves the EU without a deal on 31 October. To highlight the scale of the incoming issue, the new chancellor, Sajid Javid, announced an extra £2.1bn of funding to prepare for a no-deal exit, and that may not be enough to keep the economy afloat. There are multiple problems ahead, ranging from the lack of supply of medicine to the NHS, to consumer panic as well as food shortages. It remains to be seen whether the UK will be able to deal with them.

3. UK divided over the issue

The election of Boris Johnson and his immediate hard approach, preparing Britain for a tough Brexit has divided the country, as Scottish nationalists say that they never voted to leave the bloc in the first place and might now try to become an independent state in order to rejoin. And the prospect of a hard border splitting EU member Ireland from British Northern Ireland has revived memories of late 20th-century sectarian unrest. Some members of parliament also believe that PM Johnson is simply trying to gain popularity and does not have the conviction needed for a hard Brexit. As opposition from Scotland and Ireland increases, Boris Johnson will have to find a way to unite the nation if they are to face a No Deal situation.

4. Hard Brexit will lead to weaker pound and slower growth

Among the most major economic issues that the UK will face in the case of a hard Brexit, regardless of preparations, are a weaker pound and slowing economic growth. In the event of a no-deal Brexit, the exchange rate of the pound sterling would probably fall, inflation would rise and GDP growth would be slower, according to the minutes of the British central bank’s monetary policy meeting. In its quarterly inflation report, issued on Thursday, the BoE also lowered its growth forecast for 2019 and 2020 to 1.3% from the original forecast of 1.5% and 1.6% respectively, due to Brexit uncertainties and slower global economic growth.

Many believe that Johnson is not revealing everything about his Brexit plans, as he may simply intend to simply rebrand Theresa May’s withdrawal agreement which he did eventually vote for and force it through parliament with sheer bravado. Hence, some still expect Johnson to signal his willingness for Britain to remain in both the single market and customs union as part of a lengthy transitional period possibly as long as five years before a UK-EU free trade deal is agreed. It would be foolish, however, to discount the continuing possibility of a no-deal Brexit, as Johnson can still commit many mistakes, and the EU does not seem to budge on its stance.