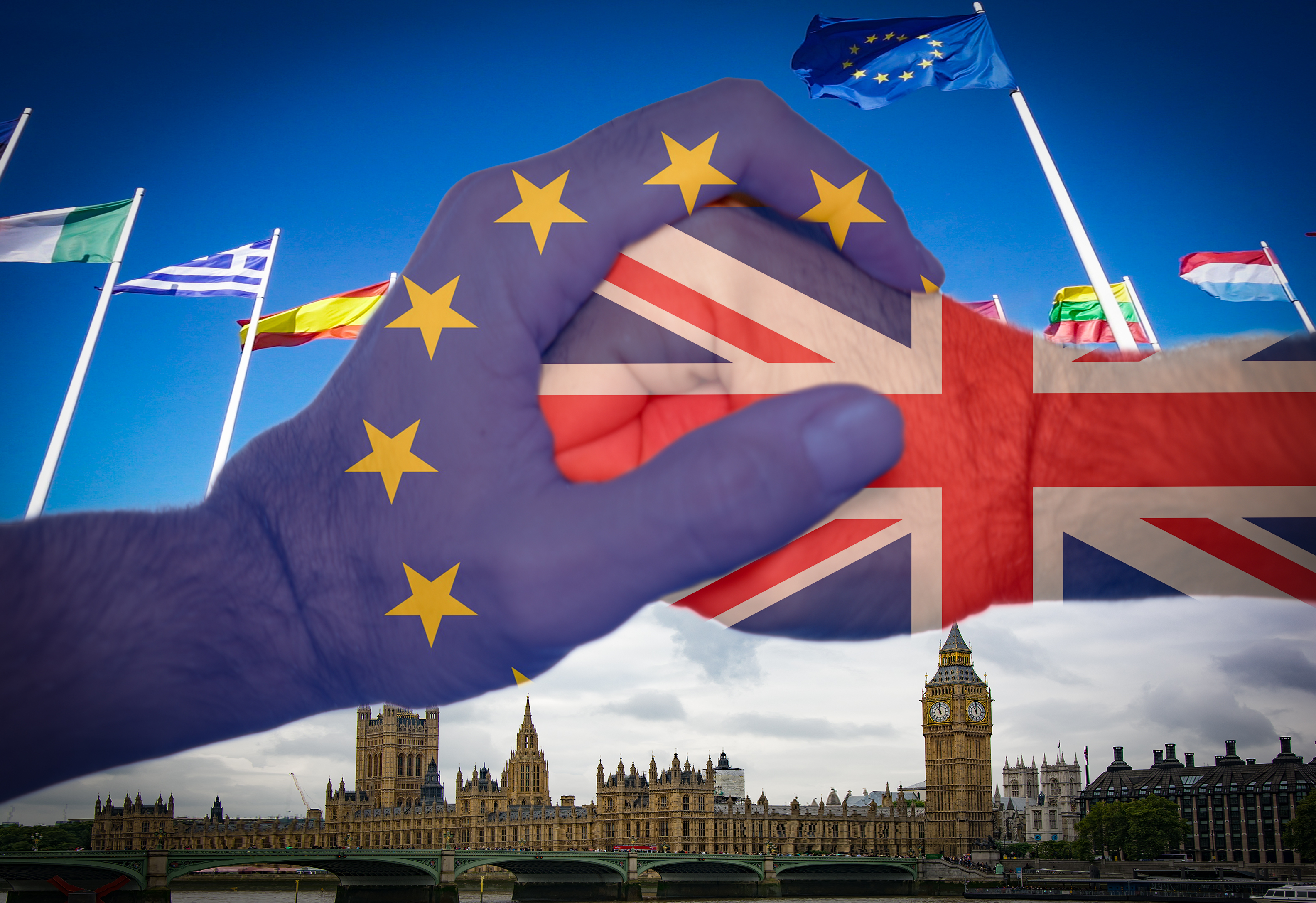 The UK is set to leave the EU on the 31st of October with little things being planned about its departure. The divorce will have consequences for both parties. By investigating the Brexit impact on the EU’s economy and foreign policy, we can make sense of the future place of the EU on the international scene.

Some states will be hurt more than others due to their geographical locations. Ireland, Belgium, and the Netherland are the states that trade the most with the UK. Germany will also be affected by Brexit but to a lesser extent.

The Irish economy is by far the more vulnerable to Brexit. For Ireland, the potentiality of a hard border with the UK means the return of tariffs. Economists have calculated that Irish exports will drop by 7 to 8% by 2030. Ireland exported 15% of its goods to the UK in 2015. In May 2019 the exports of goods to the UK reached 22%. It also depends heavily on the UK for its goods imports (about 15% in 2015).

The EU did its best to protect Ireland by making the backstop the core of the negotiation. The backstop would practically keep the UK in a customs union with the EU. Brexiters have voiced strongly against this procedure. Under Boris Johnson’s last Brexit proposal Northern Ireland would keep EU standards for goods but those standards would be revocable at any time.

The impact of a no-deal Brexit on the Dutch economy has been estimated at 1.2% GDP’s loss. According to economists the introduction of tariffs on food will have important effect on the Netherlands.

Depending on the scenario (hard and soft Brexit), imports to Germany might fall from 50 to 24%. According to economists, German wholesale export to the UK might fall by 50% once Brexit is implemented. The sector that will the most heavily affected is the pharmaceutical sector with a drop of 17%.

Belgium is also well connected to the British economy. Automotive and transports industries are heavily dependent on the UK and the country also played a link between the UK and European automotive industry. Indeed, the harbours of Zeebrugge and Antwerp have been used to ship important quantity of vehicles to the UK. Another sector that will be heavily is the pharmaceutical sector which accounts for 11.8% of Belgium’s export to the UK.

Brexit will have consequences on the relations between the EU and Russia. Indeed, the UK has been a strong supporter of economic sanctions towards Moscow after the Ukrainian crisis. Poland and the Baltic States are concerned about seeing their main western support leaving the EU. According to Rosa Balfour of GMF, the UK had a balancing role on the EU policies towards Russia: “It has been firm [on] and critical of Russia but does not have the same existential anxiety that the central European states and the Baltic states have“. On the other hand, Brexit might also result in better relations between Brussels and Moscow as the Kremlin saw London as a Washington agent.

Although it fears a duplication with NATO at a time, it still played a role in the development of European defence. In 2018, the UK contributed around €328 million to the funding of the Common Foreign and Security Policy. Nevertheless, in terms of personnel, the UK contributed to only 2.3% to EU missions.

The UK used to be the headquarter of the operations Atalanta, an EU naval operation aiming at deterring piracy around the Horn of Africa, before Spain took over in March 2019. However, the EU has made it clear that the situation will have to change once Brexit implemented. British vessels have also contributed to the EU Sophia: an anti-migrant smuggling operation.

The UK has chosen not to participate in the last development of EU Defence, Permanent Structured Cooperation (PESCO) whose aim is for member states to jointly develop

Some experts think that Brexit might be a chance to develop further the Europe of Defence. Indeed, the UK has vetoed any increase in the budget of the European Defence Agency which has been frozen to 3.5 million over the past 5 years. The UK has also opposed initiatives in developing further the Common Defence and Security Policy.

The UK withdrawal of the Union will have consequences on the health of its neighbour’s economy. Should hard borders become a reality Ireland and the Benelux economy will suffer. The harder will be for Ireland who shared a landmass with the UK and for whom the return of tariffs might bring back some painful memories.

It will have also some consequences on the EU strength on the world stage. Despite the funding issues, Brexit might deliver opportunities to further the integration in foreign and defence matters. Given that the UK was not contributing much to EU missions, the organisations on the ground will not suffer too much. 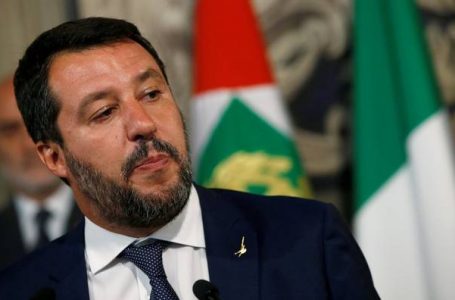 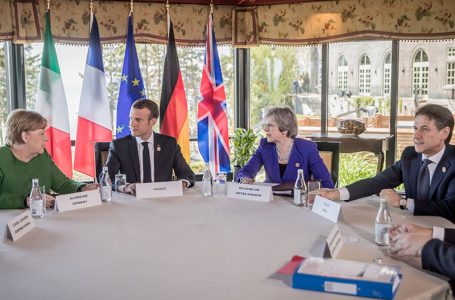 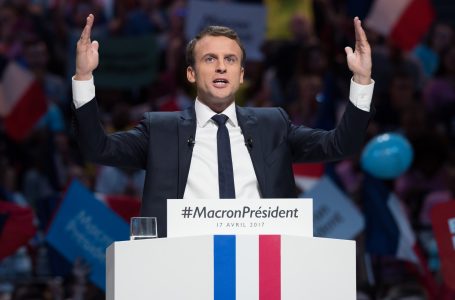 Is France taking control of the European...