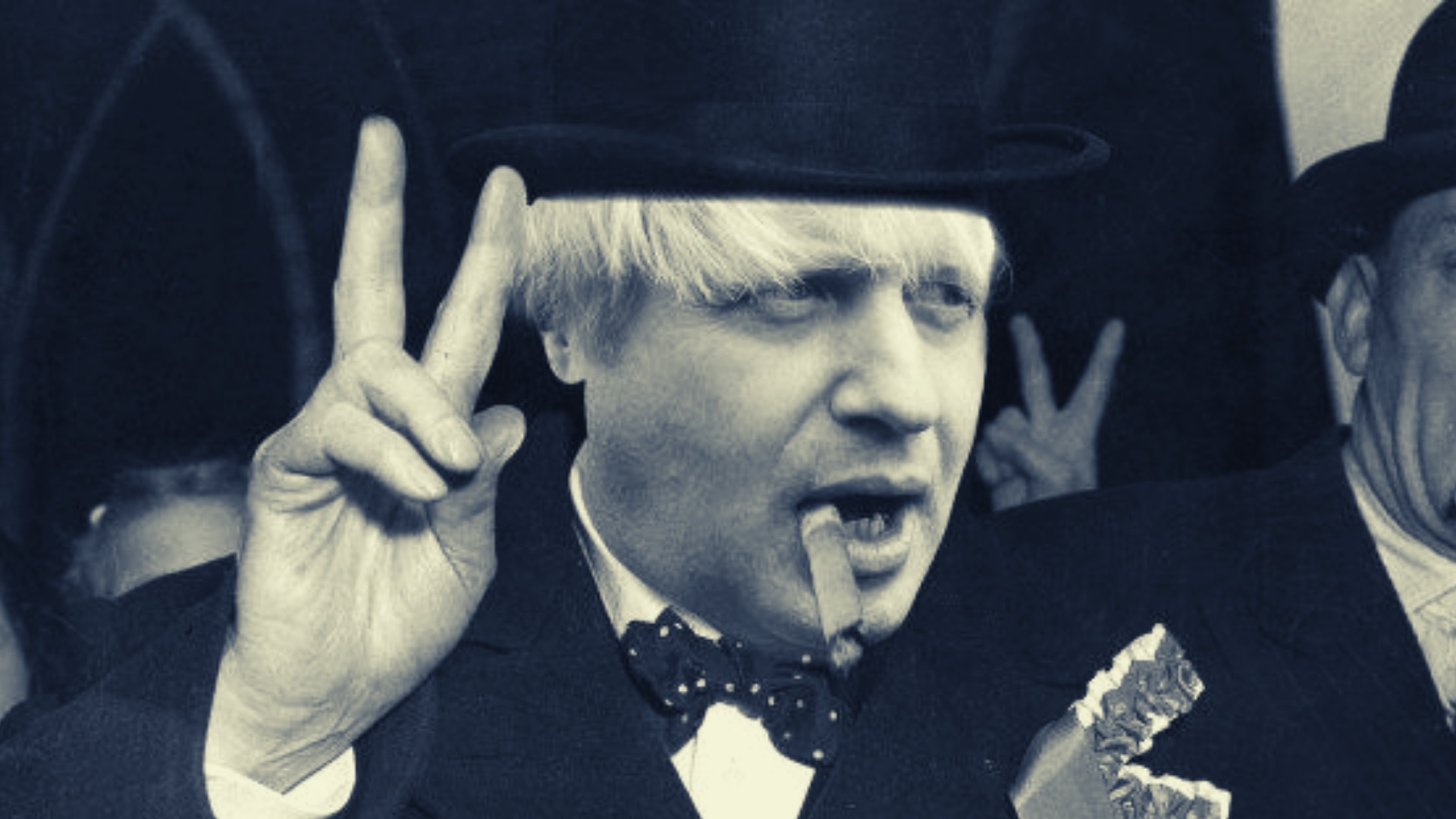 On the 23rd of July; Boris Johnson or simply Boris like the British like to call him, became Prime Minister of the United Kingdom. Many compare him to Donald Trump, a comparison that flatters the American President. On the other hand, Boris would like to leave the same trace as his idol Winston Churchill.

The similarities between Donald Trump and Boris Johnson go beyond the blond hair. Both men have larger than life personalities and share lots of common traits. They are both men from wealthy families who like to depict themselves as being close to the common man. The PM’s real name is actually Alexender Boris de Pfeffel Johnson. He studied at Eton, a school known to forge Britain’s elite. But he has been able to conceal his origin with his quest to earn the heart of the blue-collar worker by, sometimes, dressing up like them.

Similarly to the American President, Boris Johnson has a peculiar relationship with the truth. He got fired from the Times for fabricating a quote. As a journalist working closely to the Brussels bubble, he was known to invent what is called “Euro-Myths”. Combining a lack of conviction and feeling entitled to the throne, prompted them to play with facts and switch sides.

In the case of Boris, this has been epitomised by his role within the Brexit campaign. He started as being against Brexit before moving to the “leave” camp. The bus campaign he was part of advertised that the UK was sending £350 million to the EU. This was also a half-truth as a part of this money was then used by the UK after payment.

Comparably to Trump, Boris holds a track record of sexist, racist and inappropriate comments. Whether it was calling the French “Turds” or insulting  Muslim Women who wear the Burqua by comparing them to a “letterbox”, his taste for provocation never failed to nerve his opponents.

Boris and Trump, also, share the same dislike for details and preparations. When being questioned about Brexit and article 24 of the GATT that he wanted to use in case of no-deal; he was unable to deliver a thorough answer.

The main difference between Donald Trump and Boris Johnson is Boris’s way with words. It is not really his degree’s in Ancient Greek but rather his admiration for Winston Churchill that has forged his rhetoric.

He knows his quotes and borrows from Churchill’s rhetoric. His first discourse as a Prime Minister started with a tricodon: “the doubters, the doomsters and gloomsters” a figure of style that Churchill was very fond of. Boris Johnson’s rhetoric also relies a lot on another oratorical style cherished by Churchill: chiasms. For example, “we have shaped our building and then they shaped us”.  Furthermore, Boris admires Churchill ways to use pure and simple Anglo-Saxon words rather than Latin-influenced words.

The Prime Minister’s fascination for Winston Churchill culminated in a book he published about his hero titled “The Churchill Factor: How One Man Made History”

What Boris Could Learn From Churchill

Mr. Johnson is keen to say that like his idol, he is a journalist turned politician. Additionally, he has arrived in the role of Prime Minister in a complicated time for the UK. Boris stated that he admired Winston Churchill in that he was a man of discipline. He came from the bottom and raised to the top by pure force of will. If Boris wishes to raise to the level of his hero, it is not in rhetoric that the influence must be found but actually in discipline and conviction.

Winston Churchill was not the kind of person who was likely to switch sides. He visited Nazi Germany shortly after Hitler’s election and quickly saw the danger that was awakening. For many, he dedicated his career in journalism in establishing the truth and his career as a politician in fighting for what he believed. Boris however, appears as a classical political opportunist. 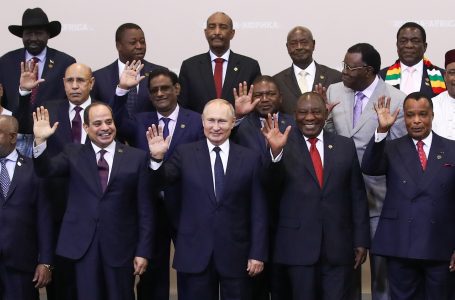 Russia and China risk ending up on...