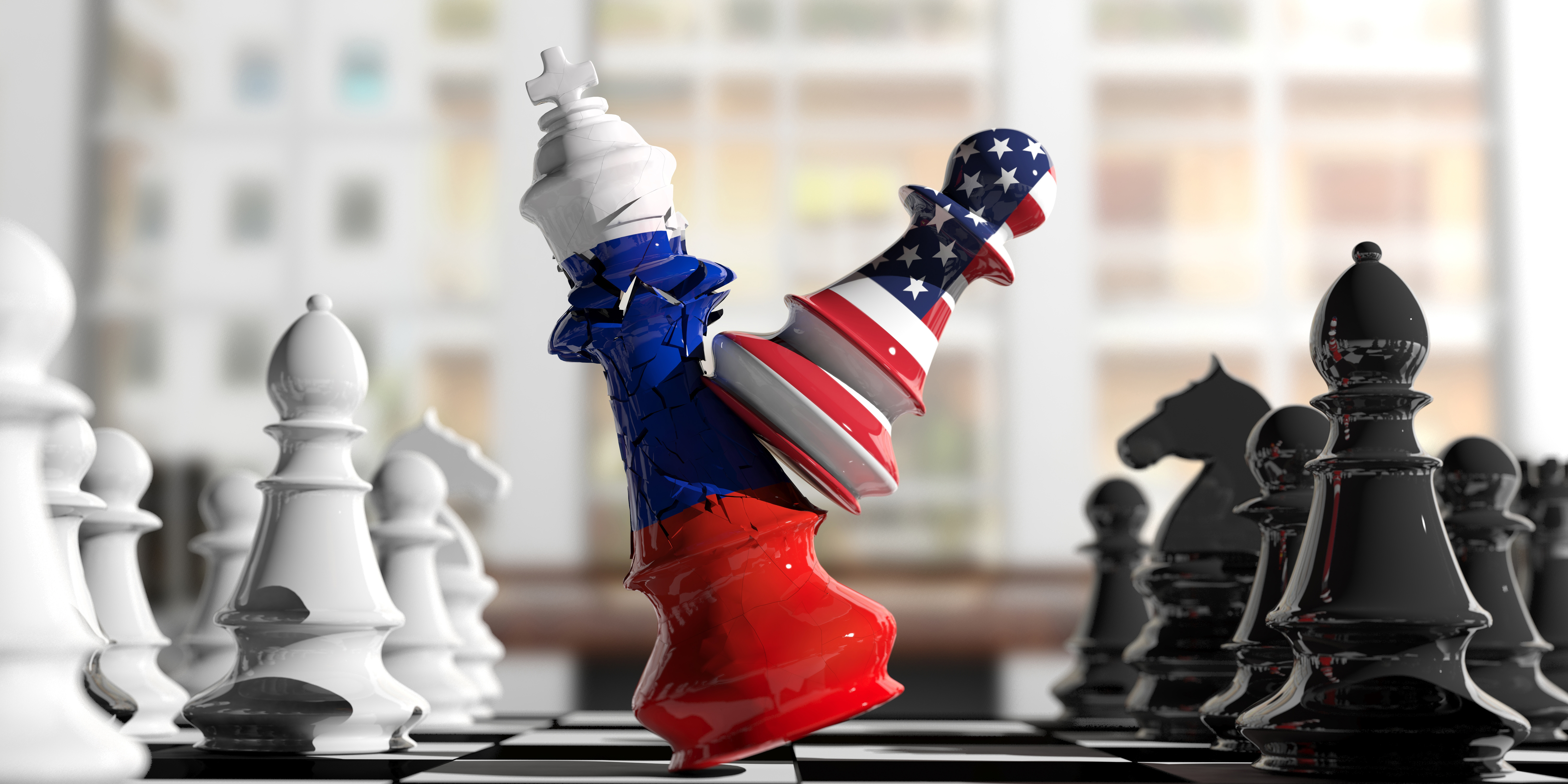 USA and Russia relations, cooperation strategy. US America and Russia flags on chess kings on a chess board, brown wooden background

USA and Russia relations, cooperation strategy. US America and Russia flags on chess kings on a chess board, brown wooden background

1. The US pulls out of the nuclear deal

The US is set to formally withdraw from a nuclear treaty with Russia, as earlier this year the US and Nato accused Russia of violating the pact by deploying a new type of cruise missile, which Moscow has denied. The Intermediate-Range Nuclear Forces Treaty (INF) was signed by US President Ronald Reagan and Soviet leader Mikhail Gorbachev in 1987, and banned missiles with ranges between 500 and 5,500 km. President Donald Trump had announced in February that the US would withdraw from the pact if Russia didn’t come into compliance, and set the deadline for 2 August.  Russian President Vladimir Putin suspended his country’s own obligations to the treaty shortly afterwards. This is a move that destabilizes not only the 2 countries’ relations but the whole world, more will be explained on this in point 2.

The US pulling out of the nuclear deal has revived fears of another US-Russia arms race, and even another cold war. “An invaluable brake on nuclear war” was being lost, warned UN Secretary-General Antonio Guterres. The INF and the successor to the Cold War-era START agreement to reduce strategic nuclear missile launchers, New START, a U.S.-Russia accord that entered into force in 2011, are two of the bedrocks of arms control between both the world’s leading nuclear-armed states, and removing it means both nations will now not hold back. “Now that the treaty is over, we will see the development and deployment of new weapons,” Pavel Felgenhauer, a Russian military analyst, told AFP news agency, adding that “Russia is already ready.” The INF Treaty’s demise comes as the international community is grappling with how to respond to a mounting arsenal of nuclear weapons in North Korea, and amid efforts by several world powers to save a landmark deal to curb Iran’s nuclear program that the United States abandoned last year, marking a dangerous major development in the scene.

3. US and Russian diplomats met earlier this month

Among the tensions over a variety of issues, Senior U.S. diplomat David Hale met with Russia’s deputy foreign minister, Sergei Ryabkov, in Helsinki earlier this month to discuss them. U.S.-Russia ties remain strained by everything from Syria to Ukraine as well as allegations of Russian interference in U.S. politics, which Moscow denies. In a recent television interview, Putin said relations were “getting worse and worse.” The meeting failed to bring the nations together, and in the buildup to this latest development, tensions have remained high, so this comes at an inconvenient time.

4. Is this going against the trend of easing relations?

Some have argued that the latest nuclear tensions go against the general flow of easing US Russian relations, as Russia has softened its refusal to issue visas for teachers at a Moscow school run by the U.S., British and Canadian embassies amid signs of a slight thaw in tensions between the Kremlin and Washington. The Russian Foreign Ministry on Thursday issued seven of the 30 visas requested, which will allow all current students to return. However, this cannot signify a general easing of relations, as the source of tensions outweighs these positive moves.

To add to the heightened tensions caused by the US pulling out of the nuclear agreement, President Trump on Thursday signed an executive order imposing new sanctions on Russia, responding to growing pressure from Congress to further punish Moscow after a nerve agent attack last year against a former Russian spy in Britain. It is the second round of sanctions by the administration after a botched attempt in March 2018 to fatally poison a former Russian military intelligence officer, Sergei Skripal, in the British town of Salisbury. The renewed sanctions will certainly not help the situation, and could be a step towards another cold war, should an arms race begin. 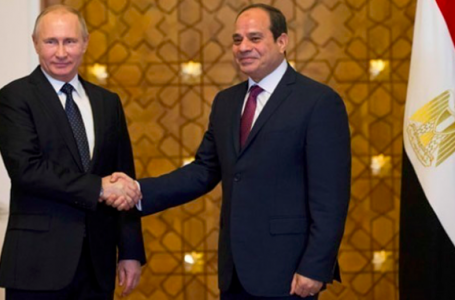