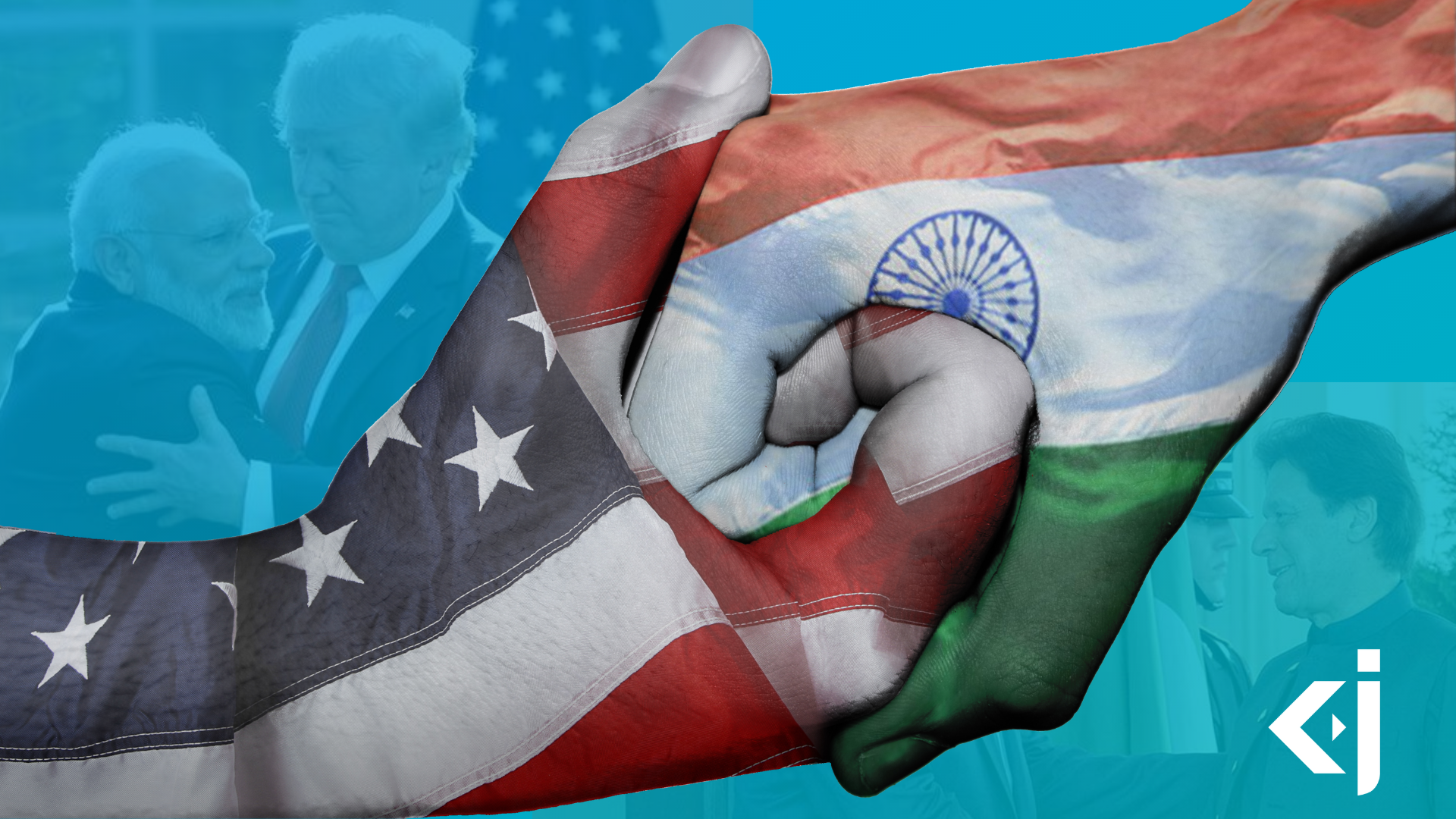 While US President Donald Trump’s meeting with Pakistan’s Prime Minister Imran Khan helped to bring a process of normalisation in US-Pakistani ties and provided optimism for both sides, it sent a negative signal to India, as Trump’s comments on Kashmir directly contradict India’s long-standing position, that has been that Kashmir is a bilateral issue that needs to be negotiated directly between India and Pakistan. Since the meeting, India has denied that PM Narendra Modi asked US President Donald Trump to mediate in the longstanding Kashmir conflict with Pakistan. This unexpected downturn briefly threatened to harm U.S.-India relations, which is already facing a number of other drawbacks. For instance, India’s decision to buy the S-400 air defense missile from Russia sets them up for the U.S. Countering America’s Adversaries Through Sanctions Act (CAATSA), even though India felt that the capabilities that it was acquiring with the missile were too important for it to give in to the U.S. objections about buying the missile.

2. US economic impact on India

India’s economic relationship with the US has been at the heart of its economic growth in recent times and a crucial enabling factor for it. India now wants to continue to utilise this relationship and grow economic ties in its ambitious mission to become a $5 trillion economy by 2024. Secretary-General of CUTS International, Pradeep Mehta, added that India can balance the current world order by engaging deeper with the US. A big part of this interaction is military sales, which will be examined in the next point.

3. US approves the mass military sale to India

As part of its efforts to enhance India’s defence capabilities in the Indo-Pacific region, the Trump Administration notified the Congress on Friday of its decision to approve foreign military sales worth $670 million to support India’s C-17 military transport aircraft. “India needs this follow-on support to maintain its operational readiness and ability to provide Humanitarian Assistance and Disaster Relief (HA/DR) assistance in the region,” the Defence Security Cooperation Agency said in a statement. It appears that the US has placed its trust in India to serve its interests in the reason, which displays a positive growth of US-India cooperation.

4. India may not buy US drones

Despite this positive development, Last month’s downing of the US Global Hawk drone by Iran in the Persian Gulf has prompted a rethink within the Indian military establishment, led by the air force, over the acquisition of American-made armed drones on account of their cost and questions over their survivability. India had initially planned to buy 30 US drones which would cost $6 million. It must be noted, however, that the rethinks on the purchase of US drones do not appear to be influenced by Trump’s comments on Kashmir, as Modi wants to focus on strengthening US-Indian ties.

It seems the drone situation has not affected the growth of US-India relations as White House Counselor Kellyanne Conway told reporters “We have a very good and growing relationship with (Prime Minister) Mr (Narendra) Modi and the Indian government,” She was responding to a question on the denial by the Indian government that Modi requested President Donald Trump to mediate or arbitrate on the Kashmir issue. As it stands it appears that despite the Kashmir misunderstanding with Trump, as well as the reluctance by India to buy US drones, US-India relations will continue to grow unaffected, politically, economically and militarily.