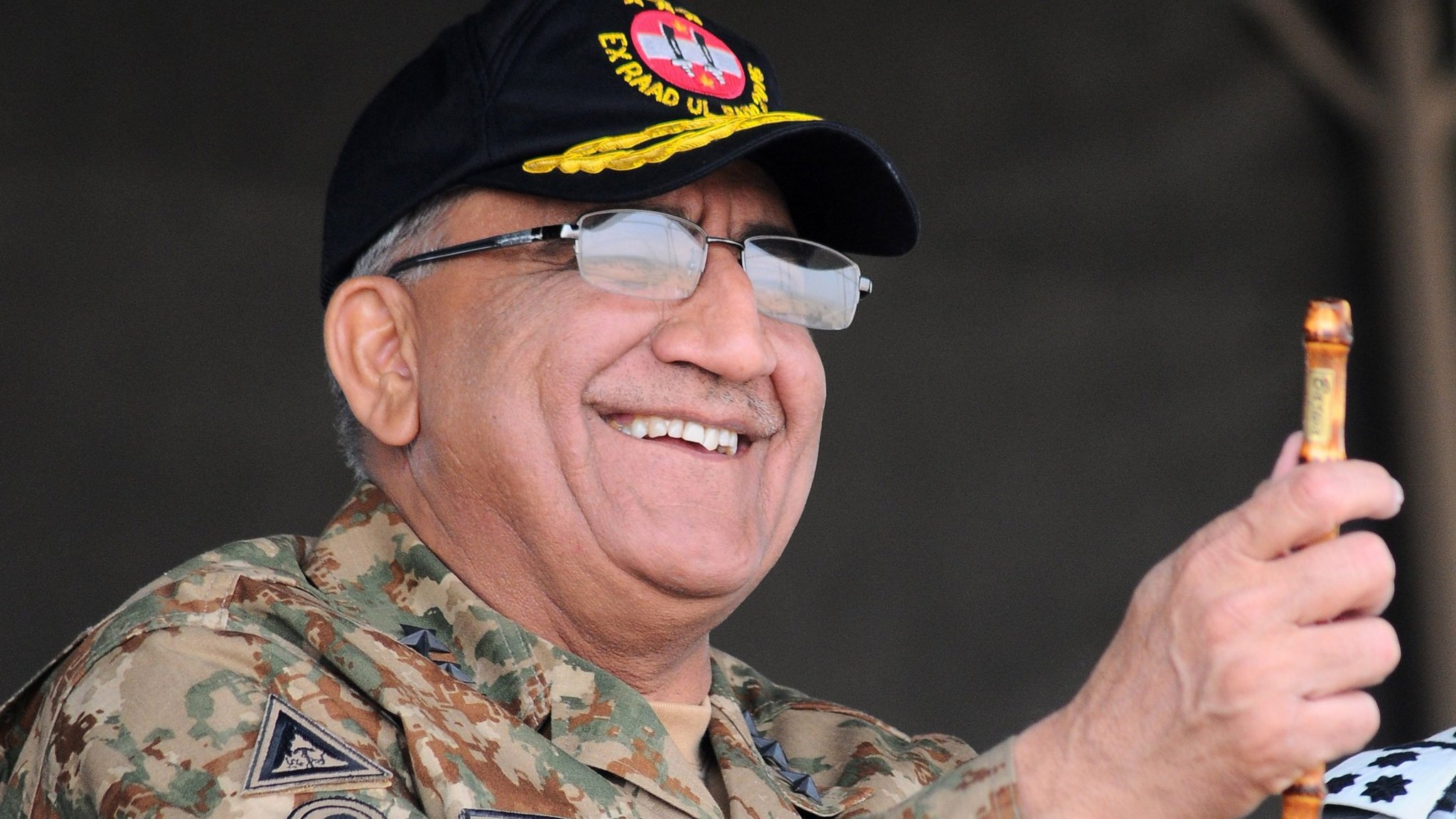 [vc_row][vc_column][vc_column_text]Earlier this year, the Chief of Army Staff, General Qamar Bajwa was ranked in Forbes Magazine as one of the most important people in the world. In light of this, we look at 5 top facts about Qamar Javed Bajwa.[/vc_column_text][/vc_column][/vc_row][vc_row][vc_column][vc_toggle title=”Fact 1: Bajwa comes from an army family background.”]Bajwa was born on 11 November 1960 in Karachi to a Punjabi Jat family belongs from Ghakhar Mandi. His father was a Lieutenant Colonel in the Pakistani army. Lieutenant Colonel Muhammad Iqbal Bajwa died while in service in 1967 in Quetta, Balochistan. His mother died in September 2013. Bajwa’s father-in-law was also a Pakistan Army officer who retired as a Major General. General Qamar Bajwa is the youngest of five siblings. 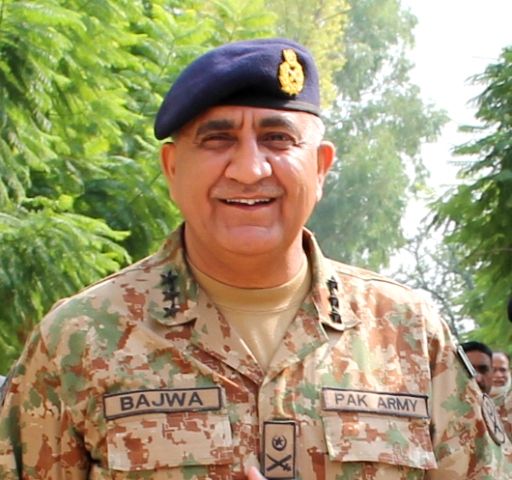 [/vc_toggle][vc_toggle title=”Fact 2: Bajwa is a graduate of American and Canadian Military Education”]Bajwa completed his secondary and intermediate education from F. G. Sir Syed College and Gordon College in Rawalpindi before joining Pakistan Military Academy, Kakul in 62nd Long Course. Bajwa is a graduate of Canadian Army Command and Staff College in Canada, Naval Postgraduate School in United States and National Defense University, Pakistan. General Qamar Javed Bajwa was commissioned in 16 Baloch Regiment on 24 October 1980. This regiment alone has produced three out of the sixteen army chiefs in the past – General Yahya, General Aslam Baig and General Ashfaq Pervez Kayani.

[/vc_toggle][vc_toggle title=”Fact 3: Bajwa has served as a UN Peacekeeper in Congo”]Bajwa has also commanded a brigade in United Nations peacekeeping mission in Congo in 2007. He served in Congo as a brigade commander in 2007 under former Chief of Army Staff of the Indian Army Bikram Singh, who was serving there as a division commander. Gen Singh later termed Bajwa’s performance there as “professional and outstanding” and praised his work ethics throughout the term of his service under the Indian General. 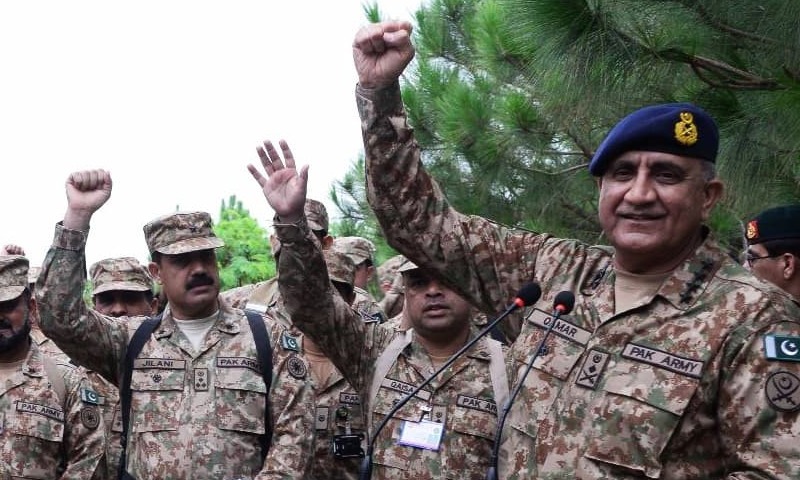 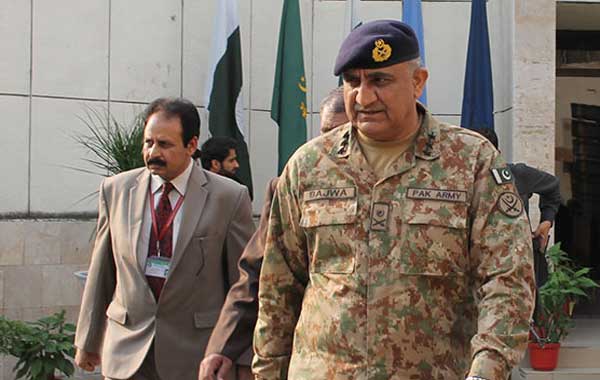 Pakistan Chief of Army Staff (COAS) General Qamar Jawed Bajwa’s name was included by Forbes magazine list as one of the 75 most powerful people in the world.

Bajwa was honoured with the Nishan-e-Imtiaz, Hilal-e-Imtiaz, was ranked 68th among a list of 75 people.

According to the magazine, four factors were taken into account to select each individual: how many people over whom they have power; the financial resources they control; if they have influence in more than one sphere; and how actively they wield their power to change the world.

75 people “who make the world turn” are featured in the 2018 list. General Bajwa is a newcomer to the list along with Saudia Arabia’s Crown Prince Mohammad Bin Salmanm who ranks at number 8, and France’s President Emmanuel Macron, who ranks number 12.

According to Forbes, General Bajwa, once served in Congo under the ex-chief of the Indian army, who praised the army chief’s professionalism.