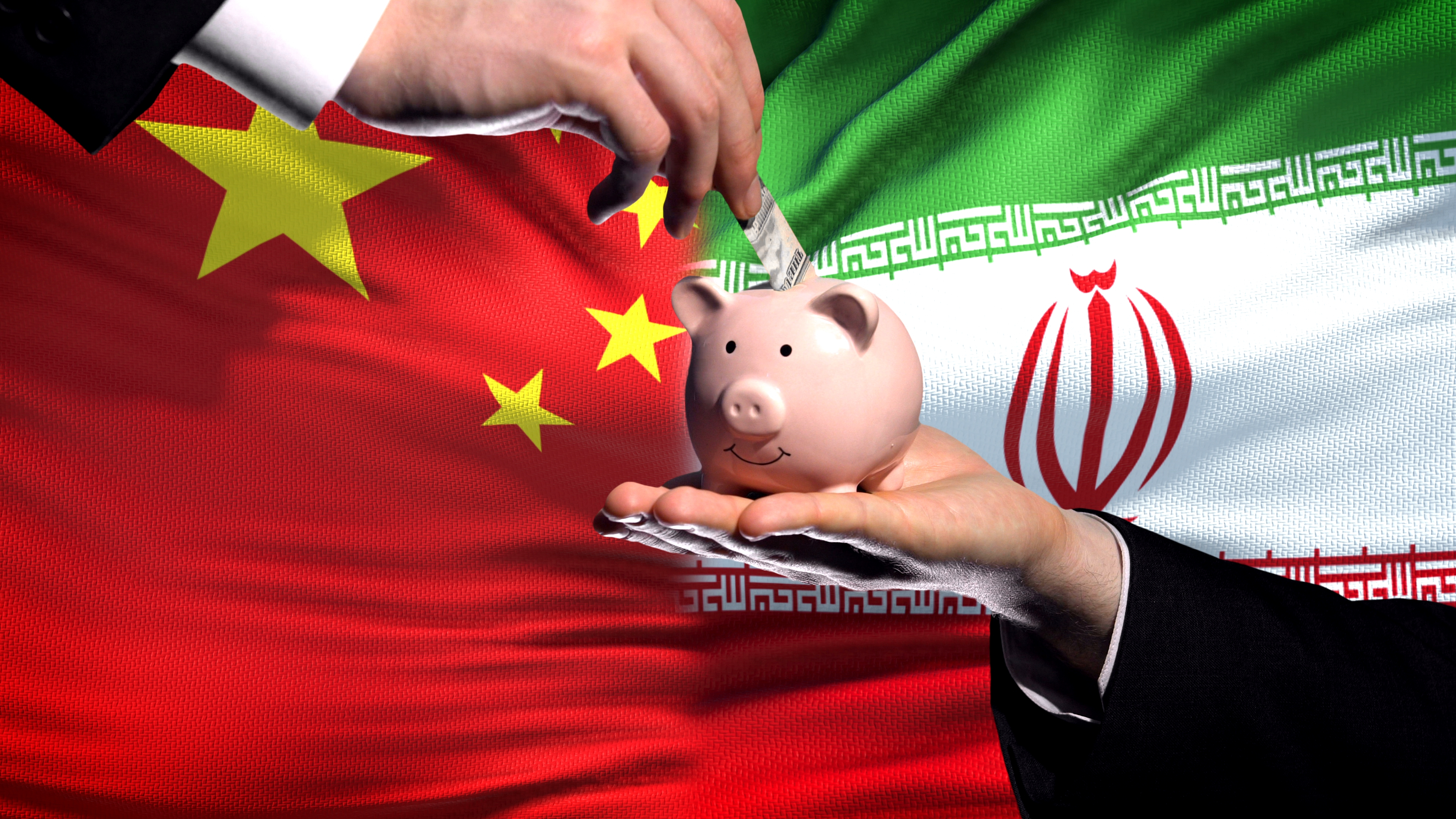 China is looking to invest a large amount of money in Iran it now appears, as they are planning to invest $280 billion in Iran’s oil, gas, and petrochemical sectors that are being affected by US sanctions, according to Petroleum Economist magazine. The energy affairs magazine quoted a senior source who was linked to the Iranian Oil Ministry, as stating that this enormous investment represents a key point in a new agreement between the two countries. This was confirmed during Iranian foreign minister Mohammad Javad Zarif’s visit to China in late August, to present a roadmap for the strategic comprehensive partnership agreement, which concluded in 2016. The magazine also added that China additionally pledged to invest $120 billion in Iran’s oil sector and industrial infrastructure. In return for making the capital available, Chinese companies will be given the first refusal on oil and gas projects. For its part, Iran is hoping to improve its diplomatic and economic position and to relieve the economic pressure put on them by US sanctions, and this is definitely a large step towards that.

China and Iran want to neutralize US oil sanctions

It seems Iran’s move to strengthen relations with China comes as a response to the increased recent tensions with the US on the Persian Gulf and the re-imposed sanctions after the US’s withdrawal from the nuclear deal. China is the world’s second-largest oil consumer after the U.S. and still one of the main drivers of the global energy demand. Keeping the Chinese export market open is fundamental for Iran if the country wants its production/export levels sufficiently high, and also to cope with missing trade with other partners compliant with the U.S. sanctions regime. But that is not enough and hence, Iran is keen on rapidly expanding economic ties with China. From Beijing’s point of view, China’s decision to continue oil imports from Iran despite U.S. sanctions demonstrates the willingness (and the capacity) of Beijing to act as a global power. And being a global power, it wants to demonstrate that its energy security choices should not be determined and imposed by the unilateral decisions of other international players. Furthermore, China wants to oppose US attempts to impose its economic influence on the region.

While Iran’s turn to China follows a disappointing realisation that Russia is selective in its cooperation with Iran, the question remains whether China’s intentions are the same. In fact, Nearly 5,000 Chinese security personnel deployed on the ground in Iran are expected to guard $280 billion worth of new investment against Beijing in the oil, gas and petrochemical sector of Iran, claims a report published by the United-Kingdom based publication Petroleum Economist. This is a sign on China employing its military interests in the region.  However recent cooperation has proven that relations are positive, as much of the vision for Iranian-Chinese cooperation was laid out in Xi’s January 2016 state visit to Tehran. The two states agreed to expand trade to $600 billion over a 10-year period while also building stronger cooperation as part of a 25-year plan. In addition to trade, China is a leading investor in the Iranian market. About 100 major Chinese companies invest in Iran’s key economic sectors, especially energy and transportation. Furthermore, The Chinese government has extended a $10 billion loan to Chinese companies to build dams, power generators, and other infrastructure in Iran, such as the recent instalment of a rail link between Bayannur in China’s Inner Mongolia region and Tehran. It is hence clear, that the relationship between Iran and China is at a more advanced stage than many believe, and China’s intentions are still unclear. But based on the largescale investment in recent years, it would not be surprisng if China were simply using Iran to gain influence in the Persian Gulf, and Iranian oil supplies, challenging the US in the process.