The Yemen Civil war led by Saudi on behalf of America is part of a broader geopolitical conflict.

The Bab el-Mandeb Strait is a chokepoint between the Horn of Africa and the Middle East.

The strait is located between Yemen, Djibouti, and Eritrea, and connects the Red Sea with the Gulf of Aden and the Arabian Sea.

Almost all of the trade between the European Union and China, Japan, India and the rest of Asia passes through the Bab el-Mandeb everyday.

It is no exaggerations to call the Mandeb Strait one of the world’s arteries.

It is impossible to traverse from the Mediterranean Sea into the Indian Ocean via the Suez Canal without going through the Bab el-Mandeb.

Bab-el-Mandeb overlooks one of the most strategic and important global corridors for the transportation of energy and international commerce.

Preventing US and Saudi rivals from gaining a strategic foothold over the Mandeb Strait and the Gulf of Aden is a major objective of the war on Yemen.

Closure of the Bab el-Mandeb could keep tankers from the Persian Gulf from reaching the Suez Canal or SUMED Pipeline, diverting them around the southern tip of Africa, adding to transit time and cost.

In addition, European and North African southbound oil flows could no longer take the most direct route to Asian markets via the Suez Canal and Bab el-Mandeb.

The US and the House of Saud see control over the Mandeb Strait and the Gulf of Aden as strategically important in the scenario of a conflict with Iran where Tehran closes the Strait of Hormuz to oil shipments and international shipping. 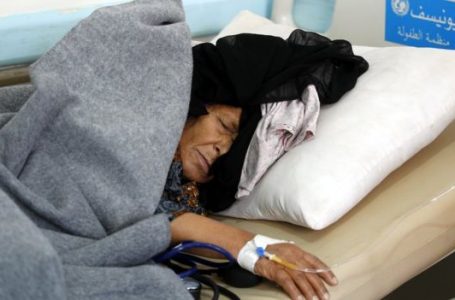