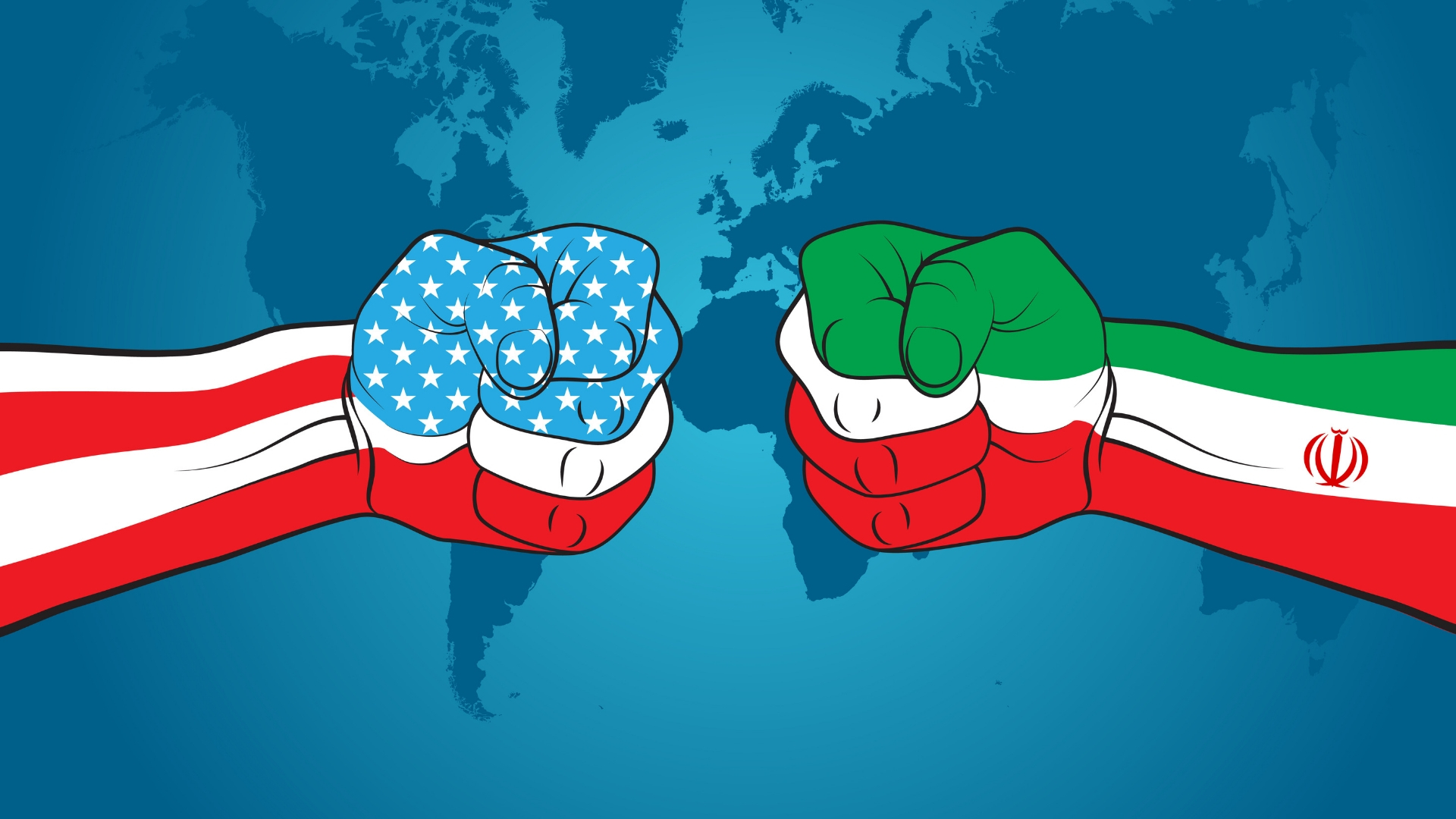 1. Iran says it does not want war

Iran has given off a positive signal of its intentions recently, as its foreign minister said that Iran is prepared to work on French proposals to salvage the international nuclear deal that Tehran signed with world powers in 2015 but it will not tolerate U.S. interference in the Gulf. Iran has seemingly opened up to Europe, as France has softened its stance on the nation. In an effort to prop up the agreement, French President Emmanuel Macron offered on Wednesday to either soften sanctions on Iran or provide a compensation mechanism “to enable the Iranian people to live better” in return for full compliance with the pact.

2. Iran not opening up to the US

On the other hand, Iran’s stance towards the US has not changed or even worsened, as, in his speech, Iranian President Rouhani also struck a muscular tone on dealings with the US, saying that “talks are useless” over the nuclear deal. “Now that our enemies do not accept logic, we cannot respond with logic,” Rouhani said. He added: “When the enemy launches a missile against us, we cannot give a speech and say: ‘Mr. Rocket, please do not hit our country and our innocent people. Rocket-launching sir, if you can please hit a button and self-destroy the missile in the air.'” If the situation between Iran and the US is to de-escalate, the US will have to present an opening or improve terms.

In another obstacle to the de-escalation of the geopolitical situation on the Persian Gulf, Greece vowed Wednesday to refuse help to an Iranian ship that was recently detained in Gibraltar on suspicion of carrying oil bound for Syria days after the U.S. threatened sanctions on any country that offered aid to the tanker believed to be linked to an Iranian terrorist organization as it passed through Mediterranean waters, a report said. This will only further enrage Iran and harden their stance towards the US.

Meanwhile, Iran’s economy is feeling the effect of the recent increase in sanctions, as Iran is moving to dramatically devalue its currency amid climbing inflation for the country gripped by punitive U.S. sanctions. Furthermore, Unemployment is climbing and inflation is projected to reach an eye-watering 60 per cent this year. While Iran is playing hard, it is inevitably feeling the effects of the sanctions which could eventually soften its stance.

5. New alliance could signal point of no return

In another move that would only move Iran further away from the US and Europe and possibly lighten the economic effect of sanctions, it appears there is a possibility of a new alliance forming between Iran, Turkey and Russia, as all 3 have a common goal of reducing the US’s sphere of influence, as well as the more visible aim of containing the US-backed Kurds in Syria. Turkish, Russian, and Iranian leaders released a joint statement regarding the situation in Syria in a trilateral summit organised in the Kazakh capital of Astana on Aug. 2. The 13th round of meetings on Syria was focused on the situation in Idlib, the last rebel-held enclave in Syria, and northern Syria controlled by U.S.-backed Kurdish forces, as well as the situation in northern Syria, where Kurdish-led autonomous areas are under threat of Turkish attack. The US should be concerned as its interests in Syria are facing a large threat if the talks proceed.