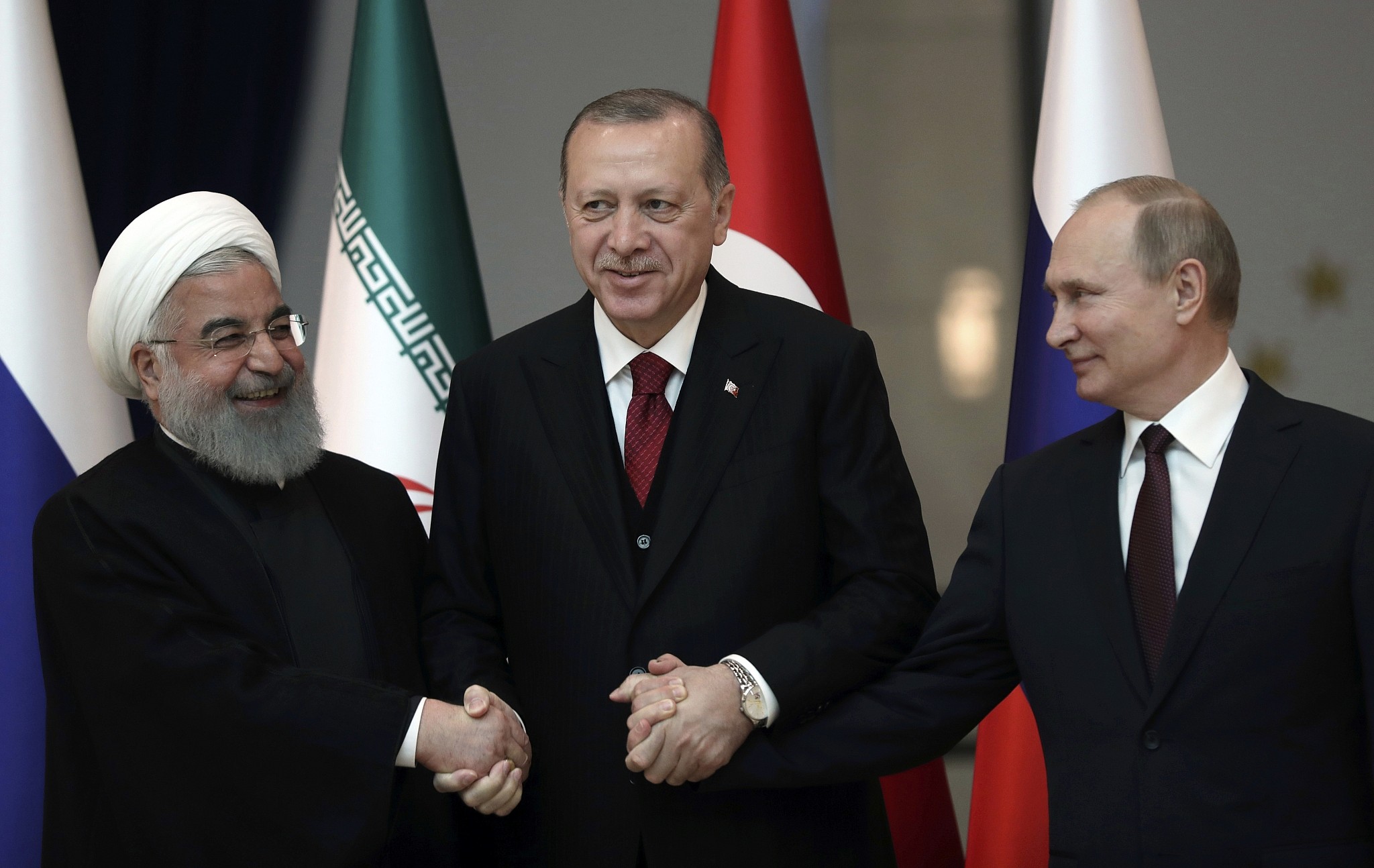 2. US sanctions could push Turkey towards Iran

U.S. sanctions against Turkey for its purchase of Russia’s S-400 missile defence system could permanently damage relations with a NATO ally and push Ankara closer to Moscow, according to many in the US, but it could also push them closer towards Iran, in an attempt to get back at the US. Washington has already removed Turkey from its F-35 stealth fighter jet programme, a nearly $10 billion blow to Turkish defence contractors, in response to its S-400 deal. Now, Congress is pushing the White House to levy legally mandated sanctions on Turkey, which U.S. President Donald Trump has delayed in the hope of reaching a deal. If the sanctions go through, the US should be concerned about losing an important regional partner, that could help Iran in the wake of its own US sanctions.

In fact, it appears Turkey is already showing its aid to Iran in open protest to the US, ignoring its sanctions to continue trade. The U.S. Treasury’s Office of Foreign Assets Control (OFAC) launched an investigation into the Istanbul-based Palmali Shipping for violating the U.S. embargo against Iran and Syria. Recep Canpolat of Deniz Haber said port clearance documents from Bandar Abbas on Iran’s Gulf coast showed that one of the vessels, the Agdash, departed from the port in March, before heading to the port of Fujairah in the United Arab Emirates. If true, this could be a snippet of what is to come between Turkey and the US’s conflict with Iran.

4. A new alliance of Turkey, Iran and Russia?

It appears there is a possibility of a new alliance forming between Iran, Turkey and Russia, as all 3 have a common goal of reducing the US’s sphere of influence, as well as the more visible aim of containing the US-backed Kurds in Syria. Turkish, Russian, and Iranian leaders released a joint statement regarding the situation in Syria in a trilateral summit organised in the Kazakh capital of Astana on Aug. 2. The 13th round of meetings on Syria was focused on the situation in Idlib, the last rebel-held enclave in Syria, and northern Syria controlled by U.S.-backed Kurdish forces, as well as the situation in northern Syria, where Kurdish-led autonomous areas are under threat of Turkish attack. The US should be concerned as its interests in Syria are facing a large threat if the talks proceed.

In another sign of strengthening diplomatic ties between Turkey and Iran, Turkey and Iran will restart a train service between Ankara and Tehran this week, left-wing news website Haber Sol reported citing a Turkish minister. The line is re-opening after a four-year break following meetings between Turkish and Iranian officials in May, the website said. Turkey and Iran have enjoyed closer relations under the 17-year rule of President Recep Tayyip Erdoğan’s Justice and Development Party (AKP), which sought closer relations with Turkey’s neighbours and a stronger regional profile for the country. This is a positive sign for both nations, as they face increasing sanctions from the US, which could push them further together.