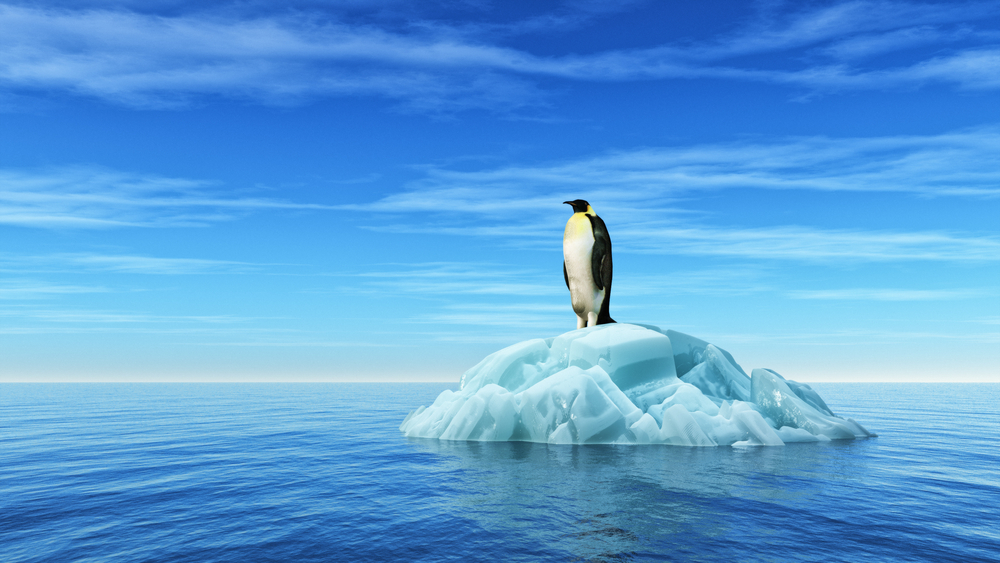 The negotiation of a marine sanctuary or Marine Protected Area (MPA) has failed in East Antarctica for the eighth year in a row. Antarctica which is often depicted as a continent for science is surrounded by seas with economic potentials. The governance structure of the Southern Continent is also no stranger to power competition and the rise of China as a superpower.

The main treaty governing the southern continent is the Antarctic Treaty. The treaty aim is to guarantee that “Antarctica shall continue forever to be used exclusively for peaceful purposes and shall not become the scene or object of international discord”. The treaty prohibits military presence of pure military nature: maneuver, bases, and weapon testing. However military presence is allowed for scientific or any peaceful purpose. This loophole in the treaty allows dual-use equipment in Antarctica. US, Russia, and China have all deployed GPS station, that could have military implications, on the continent. The treaty also freezes any exiting sovereignty claims and impede incoming ones. Any decisions taken under the treaty are based on consensus.

The AT has been completed by the Antarctic Protocol of Environmental Protection (also known as Madrid Protocol) in 1998 which prevents parties to exploit mineral and gas.  It also specifies procedures for environmental impact and assessment. They are three other treaties that belong within the Antarctic Treaty System:

The two latter subjects of discussion that are geopolitically significant are:

The key major players in Antarctica are the claimant states that are committed to upholding the Antarctic Treaty System. Amongst the claimant states, Australia is playing the role of champion and has taken extra care of maintaining cooperation among them. Another motor of Antarctic Governance has been France. In partnership with Canberra, Paris has pushed for a mining ban. Currently, Australia, France, and the EU are pushing for the creation of an MPA in East Antarctic waters.

China has ratified the Antarctic Treaty in 1983 and thus has gained consultative status. Beijing is pushing another vision of environmental protection: one of strict balance between exploitation and protection. Russia, Japan, and Ukraine have at times been on China’s side and in opposition to the claimant states.

Australia has a frozen claim over 42% of the southern continents.

Australia is following two main objectives in Antarctica: 1) maintaining the Antarctic treaty system and strengthening its role within it, 2) assuring the protection of the Antarctic environment. Together with France, they lead the creation of the Madrid Protocol banning mining on the continent.

Canberra is pursuing these objectives in a cooperative manner. His approach toward China’s involvement is a perfect example. Currently, Canberra and Beijing, develop a new forecasting method together to better navigate the Antarctic sea ice. Additionally, the year 2016 saw the creation of the China-Australia Joint Committee on Antarctic and Southern Ocean Collaboration. However, China’s refusal to the creation of a new Marine Protected Areas is a major challenge to Australia’s role.

Australia’s approach is not as angelic as it seems. Indeed, its ministry of defense is not removing the possibility to develop dual-use technology on the continents.

China has been active in the Antarctic since 1983 with their first expedition. Since then, China has established four scientific research stations in the southern continent. Recently, concerns about China’s role and activities have grown in the west.

First China is seeking to play a greater role in the governance of the continent. It has submitted a request to implement an Antarctic Special Managed Area near his station of Kunlun/Dome A (highest point in the Antarctic). AMSAs are designated to assist in the planning and coordination of activities, avoid possible conflicts, improve co-operation between Parties or minimize environmental impacts. The other treaty states are worried that China might restrict scientific research in that area. Furthermore, they are worried that it may use it to gain strength in Antarctic governance.

However, the support of China is needed for the creation of a new marine area in the Southern Ocean. Indeed, China’s interests for Antarctic krill might be problematic to the creation of a Marine Protected Area. In 2016, Chinese krill fishing had reached 65 000 tons.

Moreover, some researchers believe that China’s research might be economically interested. They fear that China might be looking for potential mine to support its economic development. However, China has agreed to a mining ban that is ongoing until 2048. Additionally, mining in Antarctica would not be financially viable yet.

Finally, the Antarctic is growing as a tourist destination in China. In 2018, 8300 Chinese visited the Southern Continent, when only 100 visited it in 2005.

MPAs in the Antarctic are created under the authority of the CCAMLR on a consensus base.

In its doctoral research, Seth Sykora-Bodie, is speaking about a cultural divide around the notion of “conservation”. China has voiced another approach where marine conservation would be based on a pure balance between protection and exploitation.  For Beijing, the pillar of the treaty should be the notion of rational use and not the notion of prohibition. Consequently, by rejecting the principle of interdiction, Beijing is rejecting the creation of MPA. During the previous negotiation, China was asking for Antarctic MPA to be only temporary. MPA should be negotiated case by case and not developing precedent. It was also questioning the motive of the promoters (the US and Australia).

China and Russia which are vetoing the creation of new MPAs did agree on the creation of a new MPA initiated by the US and New Zealand, in 2016. Two main factors seem to have influenced the outcome of the negotiation. The first factor is the political momentum. The second factor is the inclusion or support of key politicians such as Barack Obama, and U.S. Secretary of State John Kerry, Russian Foreign Minister Sergey Lavrov, and Commission Chair Vasily Titushkin.

At the time of the previous negotiation, China wanted to play an important role in the negotiation of COP 21. Washington pointed out that it would not be appropriated for China to reject the Ross Sea MPA at that timing.

Russia saw the creation of a new MPA as a tool for Australia to strengthen its sovereignty claim. Australia has established an exclusive economic zone around its claimed territory. Although it is not recognized by anyone, Canberra still passed a bill prohibiting fisheries in that area. In 2016, Russia was presiding the CCAMLR. Additionally, Putin announced that 2017 would be the year of ecology. Washington used this momentum to point out Moscow inconsistency and got Moscow to sign.

Diplomats interviewed by Seth Sykora-Bodie, underlined the role of Norway, Japan, and South Korea which although are fishing in the Southern Ocean worked on bettering the proposals.

Finally, the promoter of the MPA made two concessions to China: the creation of a krill fishing zone and the expiration of the MPA unless there was a consensus to continue.

Antarctica in a changing climate and changing international environment

The US disinterest in climate change, empower claimant states in the Antarctic. Given their position, it is easier for China to be suspicious towards them than towards the US. The role of the US and other non-claimants (Norway, Japan, and South Korea) has been instrumental in reaching the Ross Sea agreement. Due to its proximity, Australia has position itself has the main regional power. The strategy employed is classical for a middle power: preservation of status-quo, use of international law as a warrantee for order and cooperation.

China has strengthened its participation in both poles. One can draw a parallelism between the Ross Sea MPA and the Central Arctic Ocean Agreement: both agreements have an expiration date.

Has the US displayed the limits of...