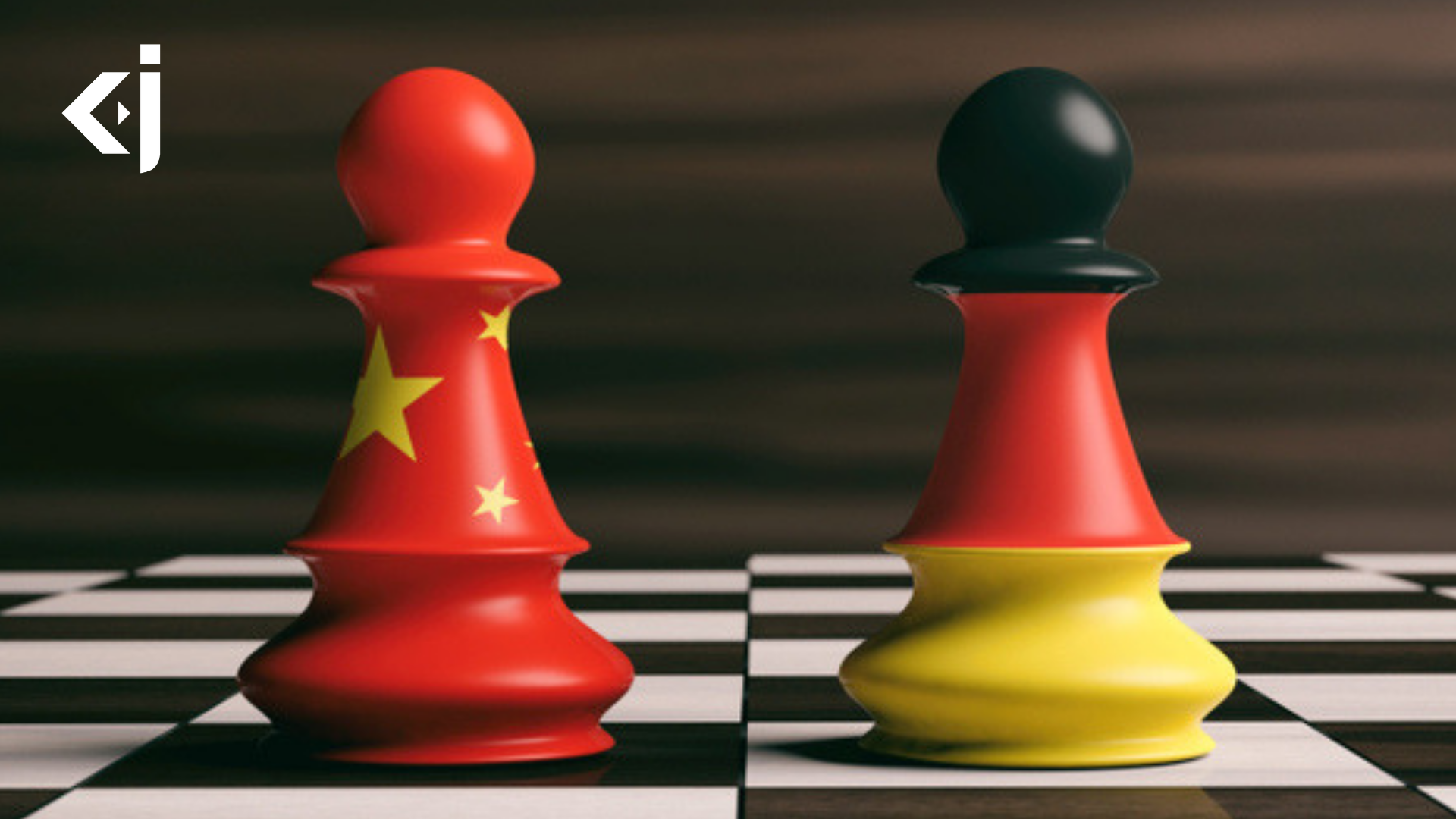 Germany’s economy is suffering badly from the ongoing trade war between the US and China and this is one of the main reason for its upcoming trade talks with China. Merkel on Thursday starts a three-day trip to China, a major trade partner of the biggest EU economy, with a large business delegation in tow. It is expected the EU power state is nowhere near making a recovery, and that recession is now a very real and dangerous prospect. Thomas Gitzel, chief economist of the Liechtenstein VP Bank said: “The misery in the manufacturing sector continues.” Carsten Brzeski, chief economist of the direct bank ING Germany added the “development significantly increases the probability of a recession for the German economy”. The annual decline of Germany is expected to be four percent at the end of the financial year of 2018/2019. The news comes after the German economy shrank by 0.1 percent in the second quarter, gross domestic product figures revealed today sending Germany halfway towards recession as Angela Merkel faces economic contraction. Germany’s trade talks with China will be crucial in at least attempting to reverse this trend, as China as an economic giant, has the weight to do so if a positive trade agreement is found.

In what appears to be an obstacle to Angela Merkel’s hopes for smooth talks with the Chinese government, protesters in Hong Kong have appealed to Merkel to bring up their situation during talks and support their push for democracy. “You have first-hand experience of the terrors of a dictatorial government,” wrote Wong, who was temporarily arrested last week over the protests, and others. “The Germans courageously stood at the forefront of the fight against authoritarianism during the 80s,” they wrote, stressing that they share the same democratic principles. “We hope that you will express your concern about our catastrophic situation and that you will convey our demands to the Chinese government during your stay in China.” They also warned that “Germany should be on its guard before doing business with China, as China does not comply with international law and has repeatedly broken its promises”. However, as point 3 will show, it appears Merkel is set to ignore those calls in favour of helping its own case.

Germany has placed all its focus on improving trade relations with China, and sidelined the Hong Kong situation. German Chancellor Angela Merkel said on Friday that trade problems between China and the United States affect the whole world and that she hopes they will be resolved soon. Merkel made the remarks at the start of formal talks with Chinese Premier Li Keqiang at Beijing’s Great Hall of the People during a two-day trip to China. She will attend a dinner with Chinese President Xi Jinping on Friday evening. “We hope that there will be a solution in the trade dispute with the US since it affects everybody” in the world, Merkel told Li. During the September 6-7 visit, which will take her to Beijing and Wuhan, Merkel is expected to press China for a breakthrough in long-running negotiations on a bilateral investment agreement with the European Union. German officials want to be able to celebrate a deal on the pact at an EU-China summit that Merkel will host in the eastern German city of Leipzig next September. It remains to be seen whether Germany will get the outcome it wants.