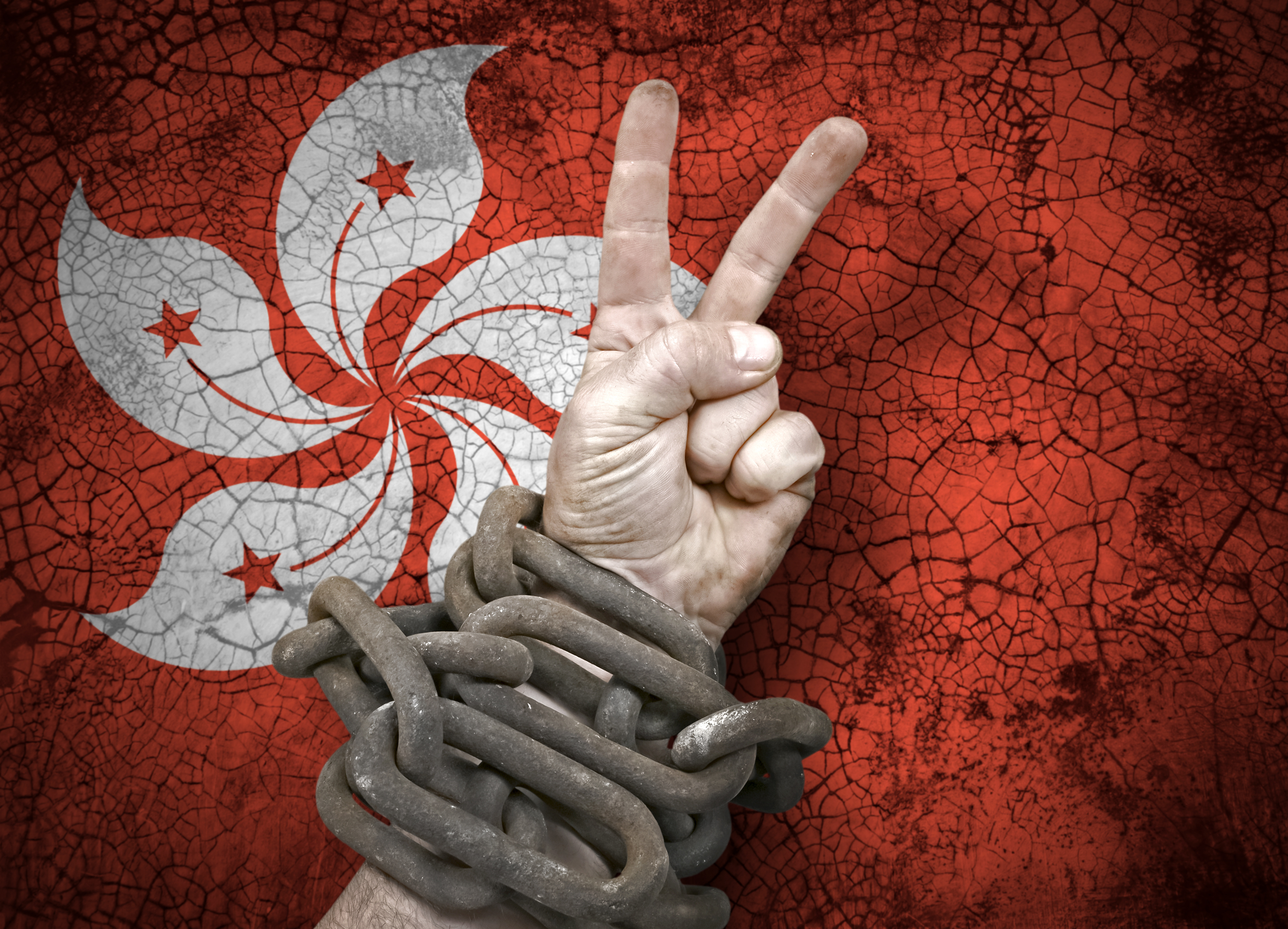 Independence: hand victory sign in chains and the flag of Hong Kong

Independence: hand victory sign in chains and the flag of Hong Kong

1. Aim of the recent protests

Protests have been ongoing on the streets of Hong Kong for weeks due to an extradition bill that would have allowed criminal suspects in Hong Kong to be sent to Mainland China to stand trial in court. The proposed law has been suspended by Carrie Lam, the city’s chief executive, but the demonstrators are demanding its full withdrawal. The motives behind the protests have also extended well beyond the extradition bill to become an outlet for a series of grievances: anger at a broken political system, a lack of economic opportunities; and growing distrust of mainland China, a country it is technically part of under a “one country, two systems” model. This is a system that has drawn criticism from the Hong Kong public since its start in 1997.

2. China’s response to the unrest

Mainland Chinese officials in charge of Hong Kong affairs are reportedly working on a comprehensive strategy to solve the city’s political crisis that will be presented to the top leadership for deliberation soon, but has made it clear that resorting to military force is not on the table. Meanwhile, China’s most-watched daily television news programme has aired a series of damning reports about the anti-government protesters in Hong Kong and blamed “external forces” for helping to disrupt order in the city. State broadcaster CCTV’s prime-time evening news programme Xinwen Lianbo began the run on Saturday with a report promoting the “Protect Hong Kong” rally organised by Beijing supporters at Tamar Park in the Admiralty district of Hong Kong. Despite China’s claims that military force is not on the table, riot police have consistently used tear gas as well as rubber bullets against protesters signalling a response with violence.

3. US and UK told not to interfere

China’s state-owned Xinhua News Agency has told politicians in Western countries not to meddle in the affairs of Hong Kong, which has been rocked by weeks of continuous mass demonstrations since June over the now-delayed plan to introduce an extradition order. In an editorial on Friday (July 26), the Chinese news agency said: “The government and the people of China will not allow any foreign government, organisation or individual to interfere in Hong Kong affairs.” This is a sign that China is worried about the recent political unrest, and fears the west could take advantage of the situation.

US President Donald Trump praised Beijing’s handling of pro-democracy protests in Hong Kong, a day after suspected triad gangsters attacked demonstrators in a bloody escalation.”I know that’s a very important situation for President Xi” Jinping of China, Trump said during a White House meeting with Pakistan’s Prime Minister Imran Khan. When a reporter suggested that the Hong Kong and Chinese governments were ignoring violence against the protesters, Trump replied that “I think it’s been relatively nonviolent.” This is a curious move from Trump who is usually critical of Beijing’s political moves.

5. China accused of being behind gang attacks

The Chinese government has been suspected of helping and even ordering gangs across Hong Kong to attack pro-democracy protesters. In fact, in 1993, Tao Siju, China’s Police Minister (1990 -1998), stated: “Regarding organisations like the triads in Hong Kong, as long as these people are patriotic, as long as they are concerned with Hong Kong’s prosperity and stability, we should unite with them.” supporting the historical links of Police and patriotic gangs that many suspected.