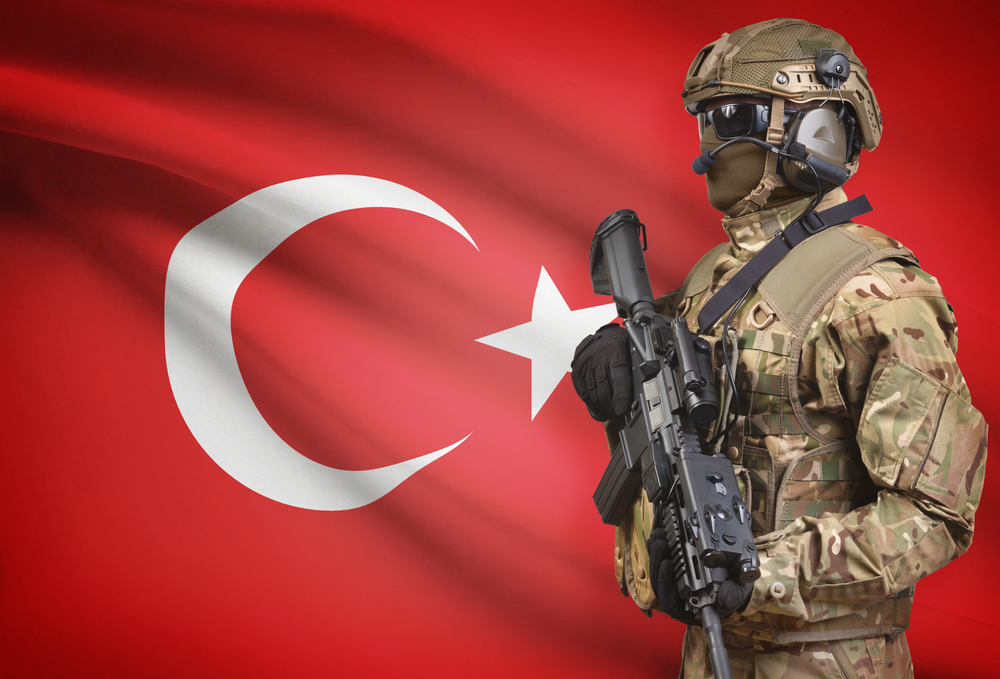 Turkey has shown its interests in Syria are concrete, and their main target is the Kurds, the latest move showing that Turkish Armed Forces destroyed PKK terror targets in northwestern Syria said Turkey’s Defense Ministry. Since 2016, Turkey has conducted two major military operations in northwestern Syria Operations Euphrates Shield and Olive Branch to purge the region of terrorist groups Daesh and the YPG, which is the Syrian branch of the terrorist organisation PKK. The Kurdish terrorist group has long been launching attacks on Turkey.

Furthermore, Erdogan has appeared to take a surprising road to achieve his interests in Syria, as the Turkish President has arrived in Russia for a meeting with his Russian counterpart, Vladimir Putin, about the situation in northern Syria. The meeting was set up after a phone call between Erdogan and Putin in which the Turkish president described the situation in Idlib as a humanitarian disaster and a threat to national security in Turkey. However, Turkey’s intentions with Russia could go further, as Russia may benefit from aligning itself with Turkey should they gain control of Northern Syria.

3. Agreement with the US on a safe zone

After a long period of tension between the US and Turkey over disagreements on terms of the planned safe zone, the 2 nations have finally come to an agreement. Turkish Defence Minister Hulusi Akar and his US counterpart Mark Esper spoke over the phone on Wednesday and agreed to flesh out the first phase of implementing the zone, Anadolu news agency reported, adding that delegations from both sides are expected to meet in Ankara “soon”. This agreement has removed another obstacle from Turkey’s expanding interests in Northern Syria.

4. Doubts whether Syria can be trusted in the safe zone

Meanwhile, Turkey’s motives in the safe zone agreement are being doubted, as Turkey could breach the agreement and use its favourable position to go as far as launching an invasion into Northern Syria. Nevertheless, U.S. Special Envoy James Jeffrey and his team have acquiesced to Turkish bluster and have agreed, at least preliminarily, to a Turkish demand for a buffer zone, although the details remain unclear.

The Syrian army has appeared to anticipate Turkey’s growing interests and aggression in the nation and A heavily fortified Turkish observation post in the northwestern village of Morek stood surrounded on all sides by Syrian troops Saturday. If Syrian troops keep moving north, there are two other nearby Turkish posts just on the southern edge of Idlib. Violence could erupt, but Turkey’s agreement with the US and possibly Russia will act as a cushion to any such occurrence.