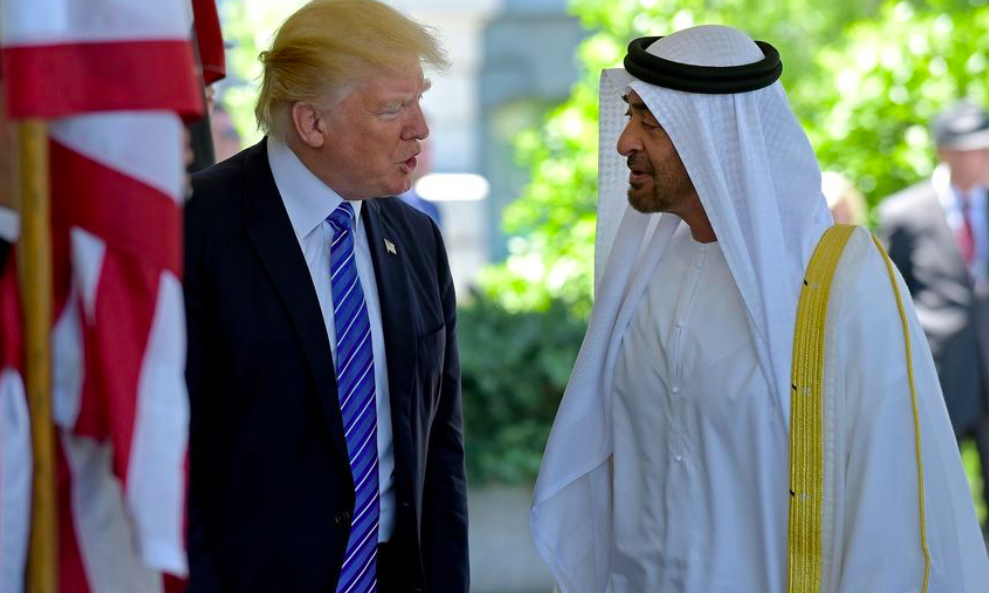 The Iranian nuclear scientist Mohsen Fakhrizadeh was assassinated Friday east of Tehran was shot by a remote-controlled machine gun operating out of another car, the semi-official Fars News Agency. He was the head of the research centre of new technology in the elite Revolutionary Guards and was a leading figure in Iran’s nuclear program.

According to a published report in  Fars News, it is reported that on Friday  Fakhrizadeh was travelling with his wife in a bulletproof car, alongside three security personnel vehicles, when all of sudden he heard some bullet alike sound hitting the vehicle. To which he exited the vehicle to determine what had happened. When he left the vehicle, a remote-controlled machine gun opened fire from a Nissan stopped about 150 meters (164 yards) from Fakhrizadeh’s car.

Iran’s English-language Press TV reported on Monday that the weapon used in the killing of prominent Iranian nuclear scientist Mohsen Fakhrizadeh last week was made in Israel, the Islamic Republic’s longtime enemy.

The UAE has in recent years played a monumental role in countering Iranian influence in the Gulf and Middle East as a whole, arguably even more so than Saudi Arabia.

The UAE has in the last 2 years shown an increase in cooperation and bilateral ties with Iran, which is officially its geopolitical rival. 2 months ago, the foreign ministers of Iran and the UAE held rare talks on several bilateral and regional issues, including the outbreak of coronavirus in the Middle East. In a video call, during which they also exchanged greetings for the Muslim Eid al-Adha holiday, Sheikh Abdullah bin Zayed al-Nahyan told his Iranian counterpart that strengthening bilateral cooperation was important in tackling COVID-19, according to WAM, the Emirati, state news agency.

Overall, it is clear that the UAE has carved out and is carrying out its geopolitical aims regardless of what Saudi Arabia says. However, we wrote in a previous article that the UAE’s reaction to the latest planned annexation by Israel will show us whether the UAE has really escaped the clutches of the US and Israel, and now that the UAE has officially normalized ties with Israel, it is evident that this is not the case, and this is a major obstacle already in any hopes of stronger ties with Iran.

Iran threatens attack on UAE if US strikes

The Islamic Republic of Iran “directly” contacted Emirati Crown Prince Mohammed bin Zayed (MBZ) over the weekend and threatened that if attacked by the US, Tehran will retaliate against the United Arab Emirates (UAE), outlet Middle East Eye (MEE) reported on Monday.

The threat came amid the killing of key Iranian nuclear scientist Mohsen Fakhrizadeh on Friday, in the outskirts of Tehran.

A top Emirati source told MEE that “MBZ received a direct threat from Iran. It was not delivered through proxies.”

Iran further told the crown prince that “We will hold you responsible for the assassination of Fakhrizadeh.”

While the Iranians accused Israel for the killing, they also fear a possible attack by the United States prior to January 20, when outgoing President Donald Trump leaves office.

Reports emerged over the past week that the president asked his advisors to look into a potential strike against Iran that will take out its nuclear program.

Despite this, interestingly, it appears like the UAE still intends to maintain steady relations with Iran, the UAE has condemned last week’s assassination of a top Iranian nuclear scientist and urged countries in the region to avoid instability. According to MEE, Abu Dhabi’s statement condemning the killing of the scientist came hours after the threat was issued to bin Zayed.

However, a simple condemnation will not be enough to repair the damage done to the UAE-Iran ties by the former’s normalization with Israel.