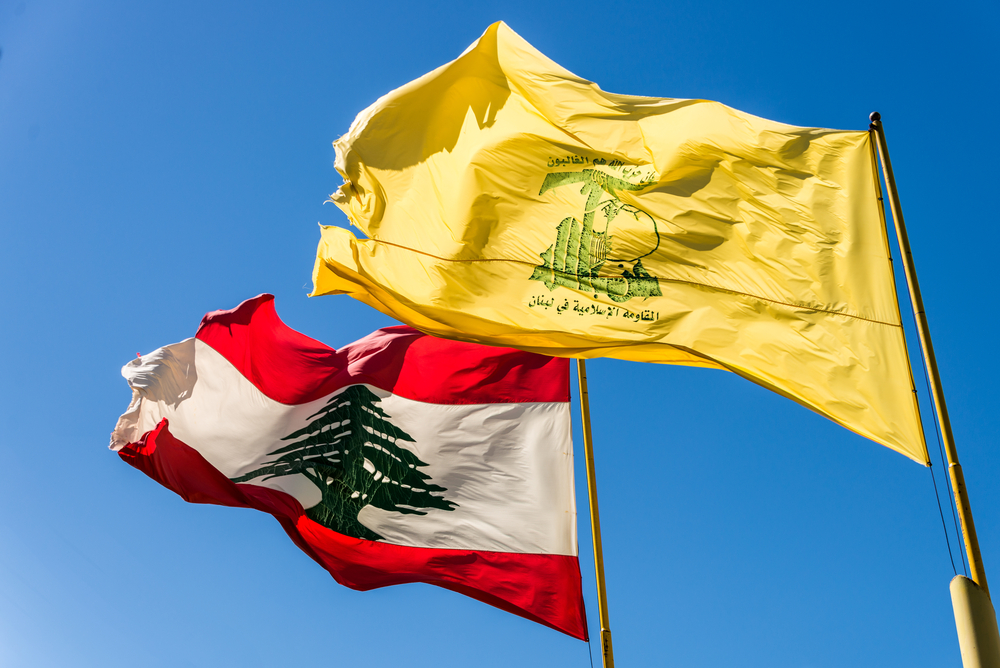 Background to the conflict

In order to understand the source of the conflict, and how it could develop, we must look at the 2006 Israeli-Lebanese war. Between 12 July and 14 August 2006, Israel waged war on Hezbollah positions in southern Lebanon and the Lebanese capital Beirut, by land, air and sea. Over the 34 days of the conflict, Israel carried out thousands of airstrikes, while Hezbollah fired missiles into northern Israel.

The conflict was sparked-off when, on 12 July 2006, Hezbollah operatives crossed the Israel-Lebanon border to ambush an Israeli military vehicle that was on patrol. Three Israeli soldiers were killed and two were captured. When Israel sent a rescue mission into Lebanon in an attempt to find the captives, five more soldiers were killed. Context to the attack includes the conflict related to Sheba’a Farms, a small stretch of land bordering Israel, Syria and Lebanon, which Israel controls but Hezbollah claims are Lebanese. Hezbollah spokespersons described the kidnapping as a strategy to secure the release of Lebanese and Palestinian prisoners in Israeli jails. Israel refused. Instead, it launched large-scale ground and air attacks on Lebanon. It also imposed an air and naval blockade on the country. Israeli airstrikes targeted Hezbollah military positions as well as extensive civilian infrastructure, including Beirut airport, TV and radio stations and schools. HRW reported that “Israeli warplanes launched some 7,000 bomb and missile strikes in Lebanon.”

During the 34-day war that followed, Israel’s military actions targeted Lebanese infrastructure and Hezbollah bases and also widely damaged civilian areas, killing at least 1,109 Lebanese (the vast majority civilians) and displacing an estimated one million. In retaliation, Hezbollah fired missiles into Israel, most of which were Katyusha missiles first used by the Soviet Union in World War II. On 16 July, eight Israel Railways employees were killed by rockets which hit the Haifa train depot. Other northern Israeli cities were also hit, including Safed, Nazareth and Afula. On 30 July, the Israeli Air Force bombed the village of Qana in southern Lebanon, killing 28 civilians, of which 16 were children; 13 people were reported missing.

An international outcry followed the 2006 attack, with Israel coming under extensive criticism from the international community for its targeting of civilians, and a United Nations-brokered ceasefire went into effect on August 14, 2006, though the Israeli naval blockade of Lebanon lasted until September 8. Hezbollah remained largely intact after the war, despite Israel’s stated goal of neutralizing the party.

An Israeli government panel, called the Winograd Committee, concluded that the war had been a “big and serious failure” for Israel.  Meanwhile, Hezbollah leader Nasrallah declared that Hezbollah had achieved a “divine, historic and strategic victory”. International observers saw the fact that Hezbollah had survived the Israeli assault, despite the asymmetrical power balance, as a PR victory for the group. The war was a big hit to the Lebanese economy, as the Lebanese government estimated direct war damage at $2.8 billion, and lost output and income for 2006 at $2.2 billion. The economy also shrank five per cent, with tourism effectively halted.

In the latest rise in tensions, Israel has said it is sending military reinforcements to its northern frontier after Lebanon-based Hezbollah threatened retaliation over the killing of one of its members in an attack in Syria earlier this week. The Israeli army said on its Twitter account on Thursday that the move was “in accordance with a situational assessment”. The Hezbollah-run broadcaster al-Manar identified the man killed in Monday’s air raid near Damascus International Airport as Ali Kamel Mohsen. The attack also killed four other foreign fighters and was widely attributed to Israel, which has carried out dozens of aerial assaults against what it says are Iranian-aligned fighters inside Syria.

Iran-backed Hezbollah has vowed in the past to retaliate for any fighter that Israel kills in Syria. The group fired a barrage of anti-tank missiles into Israel on Sept. 1 last year after two of its fighters were killed in an Israeli airstrike near Damascus days earlier. That prompted a reprisal of heavy Israeli artillery fire in a rare burst of fighting between the bitter enemies.

Israel did not comment on this week’s strike and generally refrains from discussing its activities in neighbouring Syria. But it is believed to have carried out hundreds of strikes against pro-Iranian forces during the nearly decade-long civil war.

Hezbollah legislator Sheikh Hassan Ezzedine said during Mohsen’s funeral that “the war between us and this enemy (Israel) will continue and this path that the martyrs have taken with their blood will continue”.

After Syria’s war broke out almost 10 years ago, Hezbollah threw its weight behind President Bashar al-Assad, with thousands of its fighters travelling to Syria. Tehran has sent thousands of Iran-backed fighters in the past years to fight alongside Syrian government forces. Israel views Iran as a regional menace and has vowed to prevent any permanent Iranian military buildup in Syria, particularly near its frontier.

The latest buildup of Israeli forces on the Lebanese border is a warning sign, that tensions could once again rise between the 2 nations, with both Israel and Hezbollah having the capability to spark a cross-border war.

Will another war break out?

As tensions rise, and Israel has sent reinforcements to its northern border with Lebanon, it is clear that a response is coming, probably from Lebanon. Depending on the scale of the response, it could be the spark of another war.

Over the last several days, Hezbollah supporters have put up hundreds of social media posts vowing revenge. This kinds of rhetoric of “revenge” is similar to Iran’s claims that it will avenge the death of IRGC commander Qasem Soleimani, who the US killed in early January. Hezbollah cut three holes in the northern border fence in April, after the group accused Israel of an airstrike on a vehicle containing Hezbollah members near the Lebanese border that month. The cutting of holes was designed to show that Hezbollah can strike at any place of its choosing. It wanted to show it can approach the fence easily and that it has carved out these avenues of approach while remaining hidden.

Furthermore, this is not an isolated situation, as tensions, in general, are high due to Israel’s planned annexation of Palestinian lands. Nasrallah vowed to prevent Israel’s annexation of parts of the West Bank. “We support the Palestinian people and its leadership, and are ready to do anything to block and prevent the annexation plan,” said Hassan Nasrallah. “We must stand alongside our brothers, the Palestinians, as one people, as a nation and a resistance,” Nasrallah said. He was speaking on a Hezbollah TV broadcast to mark the anniversary of the start of the Second Lebanon War.

In recent years, the Lebanese Hezbollah militia has amassed an enormous arsenal of surface-to-surface missiles and rockets. With Iran’s help, the group is continually improving the accuracy and range of this arsenal so it can threaten Israel in any future war. On June 21, Hezbollah released a propaganda video in which it claimed it could hit several major Israeli cities with precision-guided missiles. The clip showed coordinates of Israeli targets with accompanying audio of the group’s leader, Hassan Nasrallah, threatening Israel.  “Today, we can not only hit the city of Tel Aviv but also, if God wants and with his help, can hit very precise targets within Tel Aviv,” Nasrallah was heard saying in the video.

It is therefore clear, that both Israel and Hezbollah have improved their military capabilities since the 2006 war, and there are many sources of tension building up. Therefore, although war is not likely, it is possible should the response from Hezbollah be heavy.