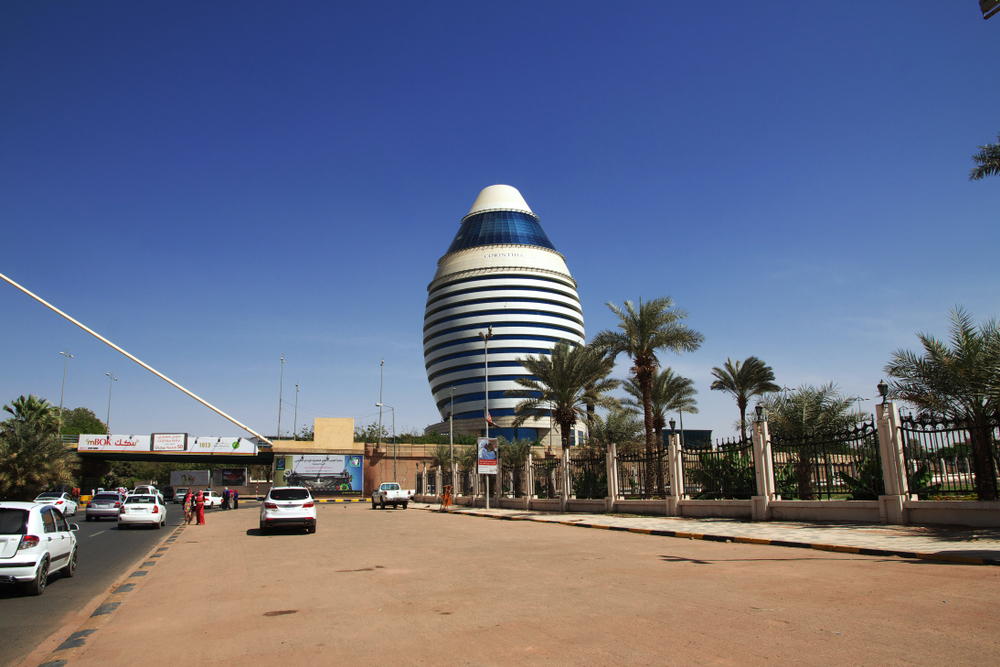 The Sudanese government appears to be stalling its decision on the normalization of ties with Israel amid external pressure to do so.

Sudanese Prime Minister Abdalla Hamdok has told US Secretary of State Mike Pompeo that his government had no mandate to normalise ties with Israel and that any such move would be decided after the transitional period, according to a spokesman. The transitional government, which took power last year after former longtime leader Omar al-Bashir was overthrown by the army following mass protests, is set to remain in office until elections in 2022. During Tuesday’s talks in Sudan’s capital, Khartoum, Hamdok “clarified” to Pompeo that the country’s transitional period “is being led by a wide alliance with a specific agenda – to complete the transition, achieve peace and stability in the country and hold free elections” government spokesman Faisal Saleh said in a statement. It “does not have a mandate beyond these tasks or to decide on normalisation with Israel,” Hamdok was quoted as saying.

The comments came shortly after Pompeo arrived in Khartoum on Tuesday, less than two weeks after Israel and the United Arab Emirates said they would normalise ties in a US-backed deal.

His visit was meant to discuss relations between Sudan and Israel and also show US support for the country’s fragile transition to democracy. Pompeo was on Israel on Monday, the first stop in a regional tour as part of a drive to convince more Arab countries to normalise ties with the Jewish state.

On August 18, just a few days after the United Arab Emirates (UAE) and Israel declared their intention to normalise ties, Sudan’s foreign ministry spokesman, Haidar Badawi, announced that his government too is “looking forward to concluding a peace agreement with Israel.” The move by Khartoum was seen by many as a major win for the UAE, which is known to be supporting Israel’s normalisation of ties. However, the Gulf state was not necessarily the intended audience for this unexpected announcement.

US and UAE pushing for Sudan to normalize with Israel

The US and the UAE are pushing for Sudan to follow suit and normalize its ties with Israel, and it appears they may try and use their positive relations with Sudan, and Sudan’s reliance on them for economic recovery, to push the decision through.

Sudanese officials are holding a “decisive” meeting with counterparts from the US and UAE over signing a normalization deal with Israel, the Walla news site reported Sunday.

Israeli officials have long expressed a wish for better relations with Khartoum, citing its importance in the region as well as its geographic location. The nation was the birthplace of the Arab League’s 1967 policy refusing negotiations or normalization with Israel, but in recent years it has seemingly softened its stance, moving out of Iran’s sphere of influence as it has desperately sought the removal of US sanctions as a supporter of Hamas, Hezbollah and other terror groups.

On Sunday, the ruling council had said its head, General Abdel-Fattah al-Burhan, and Justice Minister Nasredeen Abdulbari would be in the delegation that had flown to Abu Dhabi that day, where they would first meet UAE officials to discuss regional issues.

Afterwards, Abdubari would meet US officials present in the UAE to discuss the “removal of [the] name of Sudan from the list of states sponsoring terrorism, support of the transitional period and writing off American debts on Sudan”.

Burhan represents the military faction of the government. The civilian faction and Hamdok have had reservations about normalisation for a long time over concerns about how it would be received domestically.

However, Sudanese sources told Axios that in recent days Hamdok was convinced that normalisation would serve Sudan’s interests and gave Burhan permission to move forward if Khartoum’s requests for economic aid are met.

Does Sudan have a choice?

When looking at how much Sudan’s economy is in need right now, and how much the UAE and the US have been contributing and could continue to, it is clear that Sudan is limited in its options. Most recently, Sheikh Humaid bin Rashid Al Nuaimi, Supreme Council Member and Ruler of Ajman has ordered the delivery of urgent humanitarian aid and provide all the necessary resources and equipment to alleviate the suffering of families affected by the heavy floods in Sudan during the past weeks.

The assistance is in cooperation and coordination with the Ajman’s International humanitarian and Charity Organisation, IHCO, and the concerned official authorities, local charities, the UAE’s citizens and residents.

Battered by worsening inflation, Sudan declared an economic state of emergency on 10 September, triggered by what it called a “systematic vandalism” of its currency. The declaration follows months of accusations by the transitional government that its opponents have been actively sabotaging the economy by artificially inflating currency exchange rates and gold prices.

As a result, according to report, Khartoum is asking for billions in economic assistance in return for signing an agreement with Tel Aviv; if demands are met, an announcement could come within days.

Reportedly, Sudan is asking for oil and wheat shipments worth $1.2 billion to cope with recent devastating floods, a $2 billion grant to deal with Sudan’s economic crisis and a commitment of economic support from the US and the UAE over the next three years.

It is therefore clear that Sudan does not have much leeway, and must accept the normalization, in return for economic aid.

On the other hand, Qatar has completely rejected normalising ties with Israel, stressing that this is not the core of the Israeli-Palestinian struggle.