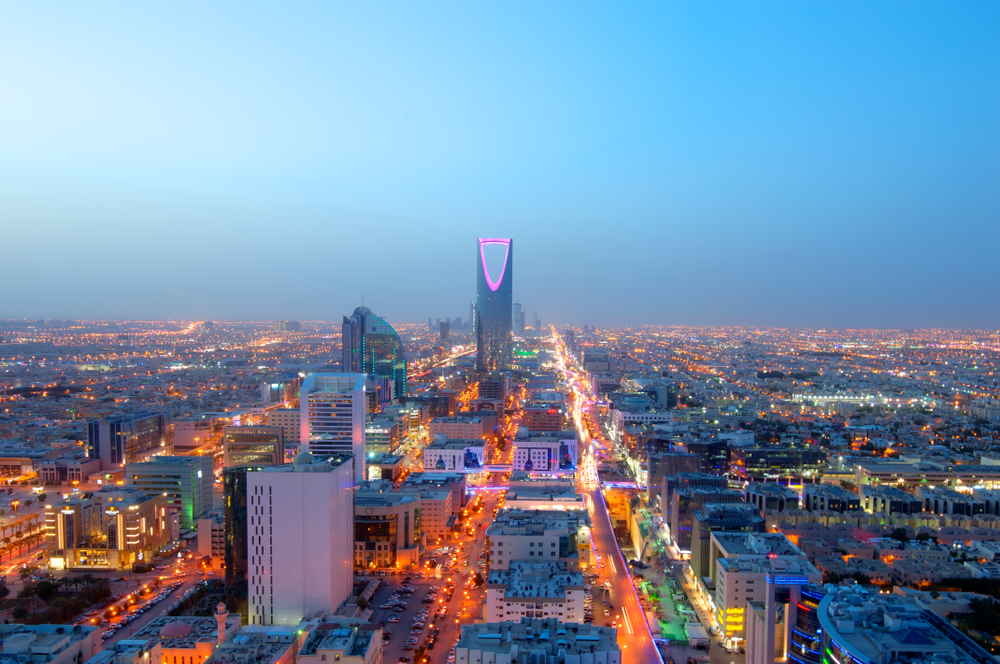 State oil giant Saudi Aramco has suffered severe economic blows in 2020, due to a variety of factors. Saudi Aramco’s profit has plunged 73 percent in the second quarter of the year, as a slump in energy demand and prices due to the coronavirus crisis hit sales at the world’s biggest oil exporter.

Brent crude, the international oil benchmark, fell from almost $70 a barrel in early January to under $20 in April, as consumption declined by as much as a third at the peak of the shutdowns. It has since recovered to about $44.

But the company stuck with plans to pay $75bn in dividends this year and CEO Amin Nasser said on Sunday global oil demand was recovering. All major oil companies have taken a hit in the second quarter as lockdowns to contain the coronavirus limited travel, which reduced oil consumption and sent prices tumbling to levels not seen in nearly two decades.

It marks a drastic change in fortunes from December, when it raised a record $25.6bn in its initial public offering and became the world’s most valuable listed company a status it recently lost to technology giant Apple. But the gradual easing of restrictions and the implementation of measures to reboot economies meant Saudi Aramco was now seeing a “partial recovery” in the energy market, Amin Nasser, chief executive, told reporters on Sunday.

Aramco, which listed in Riyadh last year in a record $29.4bn flotation, said the rapid spread of COVID-19 globally had significantly reduced demand for crude oil, natural gas and petroleum products. CEO Amin Nasser told reporters he had seen a partial recovery in the energy market and a pick up in demand as economies gradually open after the easing of coronavirus lockdowns. “Look at China, their gasoline and diesel demand is almost at pre-COVID 19 levels. We are seeing that Asia is picking up and other markets (too),” he told reporters after announcing the company’s quarterly results. “As countries ease the lockdown, we expect the demand to increase.”

How will Saudi Arabia’s economy recover?

Saudi Aramco and the oil industry in general appears to be recovering now, and there is hope for a return to economic stability.
While some of the world’s biggest oil companies have also noted a resurgence in demand, many are making large cuts to costs and capital spending and are wary about repeated lockdowns in the months ahead that could hinder consumption. Last week BP became the latest oil major to slash its dividend. Despite the uncertainty surrounding the global economy, Saudi Aramco said it would maintain the world’s biggest quarterly dividend at $18.75bn, most of it intended for the government in Riyadh, in line with its pledge for an annual $75bn payout. The shareholder handout is far bigger than free cash flow for the period of $6.1bn, which is down from $20.6bn a year ago.

Saudi Arabia also appears to be moving forward in its economic diversification plans, which have been accelerated by the latest oil crisis. In April 2016, MBS unveiled what he called “Vision 2030,” a strategy for diversifying the Saudi economy over the 14 years to follow. MBS declared that by 2020 the kingdom would be able to “live without oil.”  King Salman Bin Abdulaziz has approved Saudi Arabia’s strategy for Artificial Intelligence, which is expected to contribute an estimated 500 billion riyals to gross domestic product (GDP) by 2030. The value of Saudi Arabia’s data and AI economy is currently estimated at 15 billion to 20 billion riyals, and there is an opportunity to generate additional revenues and savings of over 40 billion riyals using these insights to help guide government decisions. It was in August last year that the Saudi Data and Artificial Intelligence Authority (SDAIA) was set up by a Royal Decree. The entity oversees the National Data Management Office, the National Information Center, and the National Center for Artificial Intelligence.

Furthermore, the UAE and Saudi Arabia are looking to increase their economic cooperation, as Ahmed Bin Sulayem, Executive Chairman and Chief Executive Officer (DMCC) the world’s flagship Free Zone and Government of Dubai Authority on commodities trade and enterprise hosted a briefing call with Sheikh Shakboot Bin Nahyan Al Nahyan, UAE Ambassador to the Kingdom of Saudi Arabia on Sunday (Aug.9). Kicking off the call, both Sheikh Shakboot and Bin Sulayem commended the UAE and Saudi Arabian governments for showing exceptional leadership in rapidly tackling the COVID-19 pandemic from the outset.
The pair discussed ways to further strengthen existing ties over the coming period, with the aim of broadening the bilateral trade between the two largest economies in the GCC.  Additionally, Bin Sulayem outlined Dubai Multi Commodities Centre’s (DMCC’s) ability to boost the trading of a large range of commodities between the two countries. They also highlighted the long-standing strategic relations and shared visions between the UAE and Saudi Arabia. Bilateral trade between Saudi Arabia and Dubai reached Dhs25 billion in the first quarter (Q1) of 2020, with imports accounting for approximately Dhs5.7 billion, exports at Dhs6.9 billion, and re-exports standing at Dhs13 billion.

Saudi Arabia does have prospects of economic diversification, especially with the help and cooperation of the UAE, however there is still a lot of work to do.Saudi Arabia also increased petrol prices by 34 percent in July, triggering opposition from some residents. Gasoline 91 increased from 0.98 riyals ($0.26) to 1.29 riyals ($0.34), while Gasoline 95 rose from 1.18 riyals ($0.32) to 1.44 riyals ($0.38). One Saudi social media user said the frequent taxation of people does not create a solid economy, but rather increases discontent, anger and outrage. It remains to be seen if Saudi Arabia will be able to return to economic stability after all.

How did the oil crisis develop?

Saudi Arabia’s economy is very closely linked to Saudi Aramco’s fortunes and therefore the oil market. The latest oil crisis has therefore been a big hit to their economy.

Earlier this year, after the price crash it helped create by flooding the market with oil, Saudi Arabia tripled its value-added tax (VAT) and suspended cost-of-living allowances as part of a new round of painful austerity measures to save its finances. As a whole, Saudi Arabia targeted to save US$26.6 billion (100 billion Saudi riyals) from the measures, which also included canceling, extending, or postponing some operational and capital expenditures for some government agencies, as well as reducing provisions for a number of programs and major projects this year.

Earlier in July, the International Monetary Fund (IMF) said that the price plunge and the production cuts would hit oil exporters in the Middle East and North Africa (MENA) hard, with the combined oil income for those countries expected to plummet by US$270 billion this year compared to 2019.

The six countries of the Gulf Cooperation Council (GCC) Bahrain, Kuwait, Oman, Qatar, Saudi Arabia, and the United Arab Emirates (UAE) are set to accumulate as much as US$490 billion in combined government deficits between 2020 and 2023, S&P Global Ratings said this week.

Saudi Arabia’s future is not looking bright, as it does not have a stable and sincere policy with regards to its oil revenues.