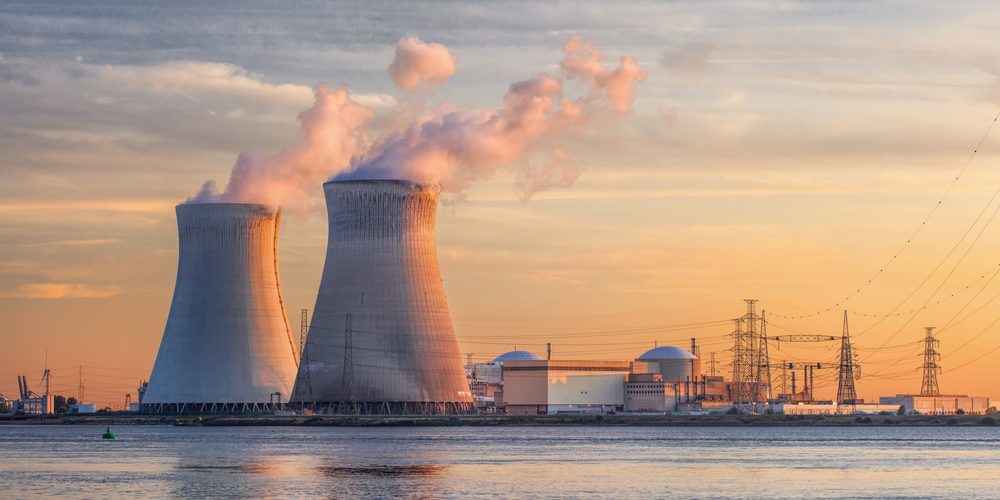 Will Saudi Arabia and the UAE enter a nuclear arms race with Iran?

Saudi Arabia and the UAE could develop nuclear weapons

Saudi Arabia has been raising concerns by its latest nuclear activities, with many believing it to be the development of a nuclear arsenal. Saudi Arabia is now constructing its first research reactor at the King Abdulaziz City for Science and Technology.

Saudi Arabia insists its nuclear ambitions extend no further than civilian energy projects. But unlike its neighbour and regional ally the UAE, Riyadh has not officially sworn off developing nuclear weapons. The kingdom’s de facto leader, Crown Prince Mohammed bin Salman (MBS), has publicly declared his intention to pursue nuclear weapons if Iran gets them first. This statement came, last year, when bin Salman warned, “Without a doubt if Iran developed a nuclear bomb, we will follow suit as soon as possible.”

The UAE, in March, finished loading fuel rods into one of four brand-new nuclear reactors at the Barakah nuclear power station – the first on the Arabian Peninsula. The UAE is adamant its intentions are peaceful. It has agreed not to enrich its own uranium or reprocess spent fuel and has signed up to the IAEA’s Additional Protocol, significantly enhancing the agency’s inspection capabilities, as well as signing an agreement with the US to work together. However, doubts remain, in addition to the possible environmental disaster, theft of radioactive materials, and of course a nuclear arms race between regional rivals.

Saudi Arabia remains more likely than the UAE to develop its nuclear program into an arms one, especially since Iran is developing its own nuclear program at a high pace as will be elaborated on below.

Is the US pushing for a nuclear arms race?

The US’s role in Saudi Arabia’s nuclear plans has been increasingly visible under the Trump administration. Last year, U.S. Energy Secretary Rick Perry has approved six secret authorizations by companies to sell nuclear power technology and assistance to Saudi Arabia, according to a copy of a document seen by Reuters.

The Department of Energy’s National Nuclear Security Administration (NNSA) said in the document that the companies had requested that the Trump administration keep the approvals secret.

“In this case, each of the companies which received a specific authorization for (Saudi Arabia) have provided us written request that their authorization be withheld from public release,” the NNSA said in the document. In the past, the Energy Department made previous Part 810 authorizations available for the public to read at its headquarters.

The Trump administration has quietly pursued a wider deal on sharing U.S. nuclear power technology with Saudi Arabia. Perry’s approvals, known as Part 810 authorizations, allow companies to do preliminary work on nuclear power ahead of any deal but not ship equipment that would go into a plant, a source with knowledge of the agreements said on condition of anonymity.

The US also seems to be keen on increasing Saudi Arabia and the UAE’s military capabilities, and in mid-June, Reuters, the Trump administration intended to “reinterpret” its involvement with the Missile Technology Control Regime, in order to allow the United States to sell armed drones to previously forbidden buyers like Saudi Arabia, UAE and Jordan.

Iran’s nuclear program as it stands

Saudi Arabia’s nuclear prospects are largely a reaction to Iran’s extensive nuclear program. Iran’s interest in nuclear technology dates to the 1950s, when the Shah of Iran received technical assistance under the U.S. Atoms for Peace program. While this assistance ended with the 1979 Iranian Revolution, Iran remained interested in nuclear technology and developed an extensive nuclear fuel cycle, including sophisticated enrichment capabilities, which became the subject of intense international negotiations and sanctions between 2002 and 2015.

Throughout 2020, Iran has exceeded limits on uranium enrichment agreed to in the JCPOA, however it has not enriched beyond 5% U-235. Iran continues to cooperate with IAEA inspectors in verification and monitoring of sites related to the JCPOA. [135] Iran has refused IAEA access to sites associated with revelations from the “atomic archive” released by Israel in 2018. In June 2020, the UK, France, and Germany joined the United States in submitting a resolution to the IAEA Board of Governors calling on Iran to allow IAEA inspection teams to all requested sites. The IAEA Board of Governors approved the resolution on 19 June 2020.

On July 2, an accident or act of sabotage severely damaged what Iranian officials have called a “shed” at the Natanz uranium enrichment site, located 140 miles south of Tehran. The “shed” is actually the Iran Centrifuge Assembly Center, based on the sign on its main entrance. This is used to enrich Uranium. Despite the July 2 loss of the Iran Centrifuge Assembly Center that took several years to build, the unknown number of advanced centrifuges inside, and the associated R&D data that might have been lost, Iran still has over 500 advanced centrifuges at the same Natanz complex. This assumes they were not damaged by the shockwaves from what seems like an explosion at the destroyed building. But Iran does not need the advanced centrifuges for uranium enrichment; the first-generation IR-1s just enrich at a much slower rate. In estimates of Iran’s “breakout time” — how long it would take the Iranians to scrap the nuclear deal from which the U.S. withdrew, then dash towards building a nuclear bomb — advanced centrifuges are sometimes not even factored in.

Iran is clearlyfar ahead in the nuclear race, which worries Saudi Arabia, Trump’s attempt to slow it down by pulling out of the nuclear deal was only momentarily successful, and Saudi Arabia might develop its own program in response.