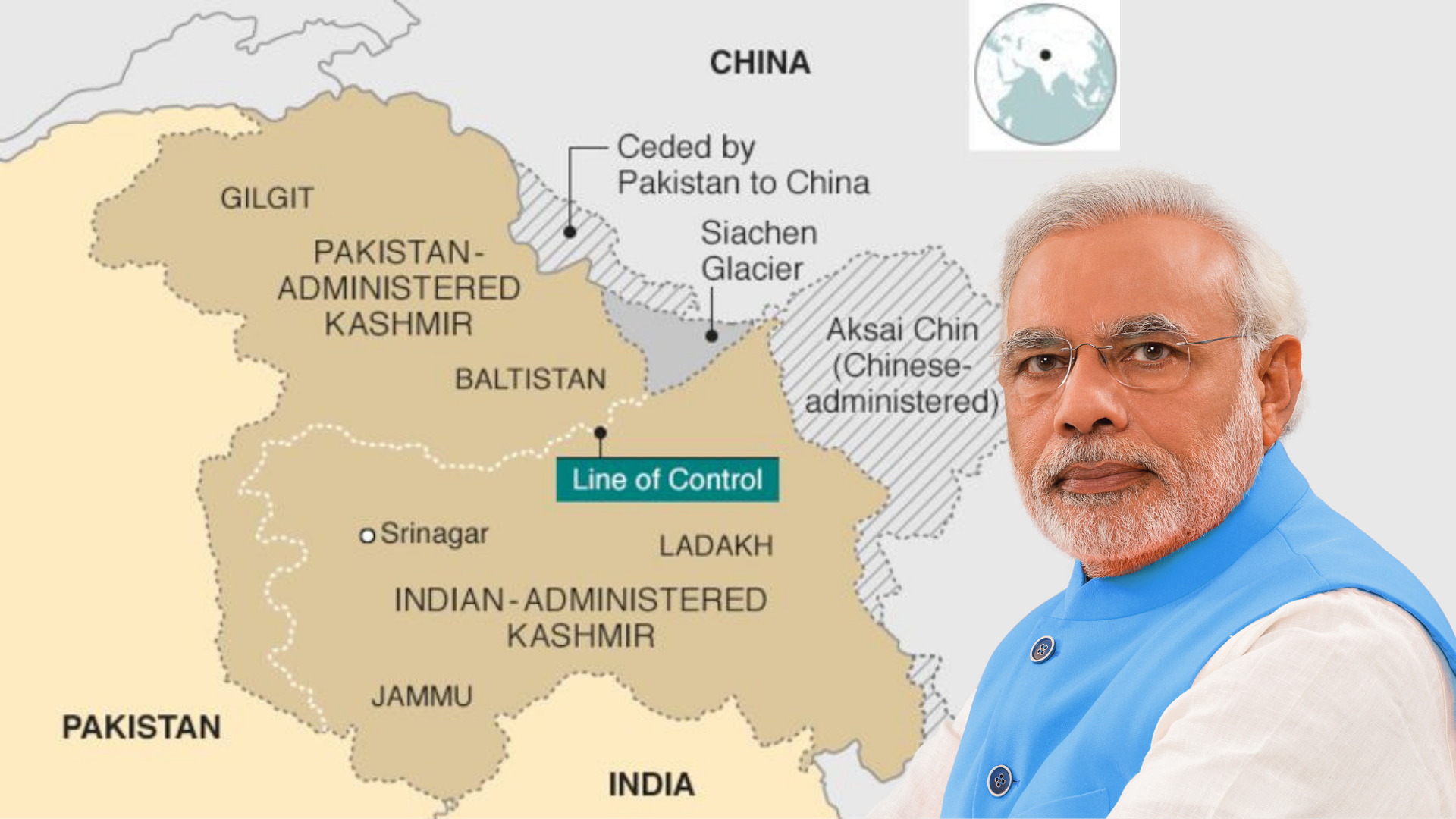 India’s house of parliament has ratified a bill that will split the region of Kashmir into  two “union territories”. The bill in Lok Sabha came one day after a presidential order dissolved Article 370. The Lok Sabha is expected to easily ratify the bill downgrading Kashmir from a state to a union territory with a legislature and carving out the Ladakh region as another union territory without a legislature. This is another move of escalation from India, that has not received the approval of the population of the region in question.

2. India divided over the split

The latest bill passed by India, splitting Kashmir, has even got widespread opposition in India, and has left the nation divided, for instance India’s surprise move to carve out sparsely populated Ladakh from the state of Jammu and Kashmir to make it a territory directly controlled by New Delhi has been met with protests in Kargil, a Muslim-majority border city in Ladakh that identifies culturally with Kashmir, suggesting that the Government’s plan to redraw the country’s political map will be far from easy. It remains to be seen whether India will reconsider its decision.

Furthermore, the formation of Ladakh as a Union Territory, and its split from Jammu, has revoked a sharp response from Beijing. Following the government’s decision to revoke Jammu and Kashmir’s special status and split the state into two union territories, China on Tuesday asked both India and Pakistan to exercise restraint voicing “serious concern” over the situation in Kashmir. Hours after China’s statement, MEA spokesperson Raveesh Kumar said that India never comments on the internal affairs of other countries and similarly it expects other countries to do likewise. However, India should be concerned of China’s response, as the split could very well be seen as an act of instability and even aggression towards China.

5. Restrictions to be eased

Despite India’s recent aggressive actions in Kashmir, and their restrictions of media and communications in the region, restrictions in Kashmir will be eased to allow Friday prayers in local mosques. There will, however, be no Friday congregation at the historic Jama Masjid. Officials said the move comes after National Security Advisor Ajit Doval directed authorities to ensure that no Kashmiris were harassed. The officials clarified that people will be allowed to offer prayers in mosques located in their locality. This is a positive sign of de-escalation from India, but will not be enough to significantly alter the high tensions in the region created by the situation.