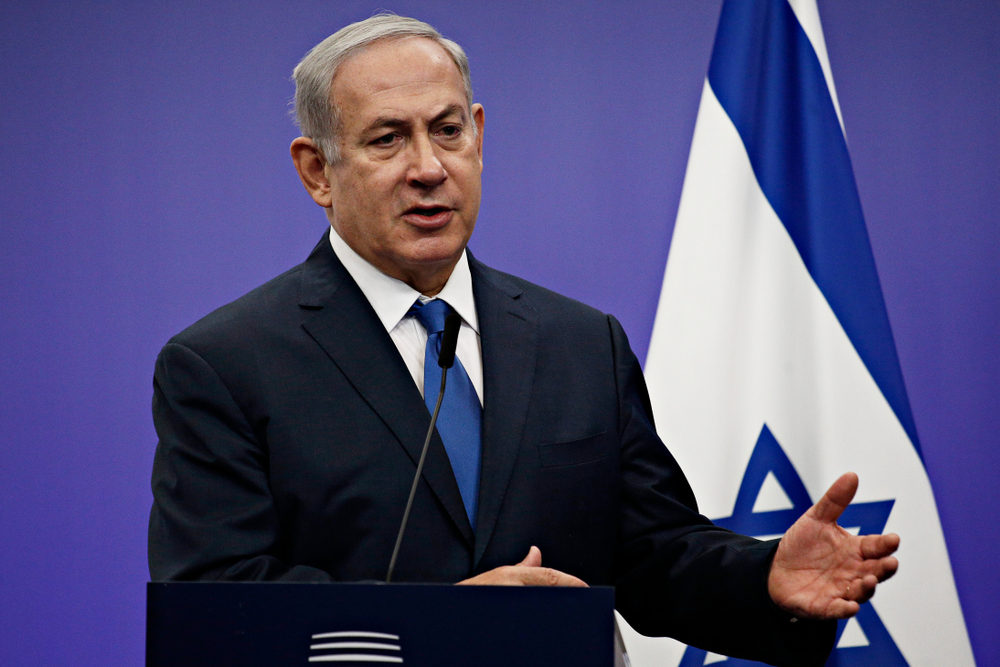 Israel’s Prime Minister Benjamin Netanyahu has announced Israel’s plans to annex parts of the Palestinian West Bank this Summer, in an unprecedented move in many people’s eyes, but nothing new when considering the history of the Israeli-Palestinian conflict. Netanyahu stated that the move, stemming from US President Donald Trump’s peace plan, will write another “glorious chapter in the history of Zionism”.

This current plan would annex nearly a third of the occupied territories permanently to Israel — from the entire breadth of the fertile Jordan Valley, which runs roughly from the Sea of Galilee to the Dead Sea, to the red-roofed homes, factories and vineyards of some 650,000 Jewish residents in the settlement blocs near Jerusalem.

The Palestinian people and government have heavily criticized the plan, saying that Israel is pulling out of previous agreements, risking their own fragile governing authority. To them, the move means the loss of vital land for a future state and a death blow to dreams of self-determination.

According to the Middle East Eye, there are several possible scenarios of the annexation, all of which would be detrimental and disastrous to the Palestinian people and state.

The first would annex all of the West Bank’s Area C, the part fully controlled by Israel under the Oslo Accords. That would include all illegal settlements, which hold some 400,000 Israeli settlers, and the Jordan Valley.

In the third scenario, Israel would annex the major settlement blocs of Maale Adumim, Ariel and Gush Etzion, which together have a population of around 85,000 Israelis. Maale Adumim sprawls between occupied East Jerusalem and the West Bank, Gush Etzion lies over the holy Palestinian city of Bethlehem and Ariel sits in the middle of the territory, overlooking Nablus.

Either way, the Israeli annexation plan has been set out and shown to be a real threat. In the next section, we will look at the international reaction to Israel’s plans.

Israel has received widespread criticism from the international community for its recent push for implementing its annexation plans. UN human rights experts said earlier this month that Israel’s plan to annex significant parts of the occupied West Bank would violate international law banning the taking of territory by force, and urged other countries to actively oppose it. A joint statement, signed by nearly 50 independent experts, voiced dismay at US support for Prime Minister Benjamin Netanyahu’s “unlawful” plan for de facto annexation of land the Palestinians seek for a state.

This week, UN high commissioner for human rights, Michelle Bachelet added her voice to the chorus urging Prime Minister Benjamin Netanyahu to drop the proposal. “Annexation is illegal. Period,” the UN High Commissioner for Human Rights said in a statement. “Any annexation. Whether it is 30 per cent of the West Bank or 5 per cent,” she said, urging Israel to “listen to its own former senior officials and generals, as well as to the multitude of voices around the world, warning it not to proceed along this dangerous path.”

Despite this widespread opposition, the US has repeatedly voiced its support for the annexation plans, similar to its defiance of the UN condemnation of Israel’s declaration of Jerusalem as its capital. The US repeated its support last week for Israel’s annexation of the West Bank despite widespread opposition to the plan. In a press conference with reporters, US Secretary of State Mike Pompeo offered encouragement to Israeli premier Benjamin Netanyahu’s vow to formally extend the Jewish state’s sovereignty over the West Bank, saying it was a decision for ‘Israel to make.’

Pompeo said that both Netanyahu and Gulf states backed a Middle East plan unveiled in January by President Donald Trump, which gives the blessing to Israel for annexation and allows for a demilitarized Palestinian state. “I regret only that the Palestinian Authority has refused to participate in that,” Pompeo said.

US President Donald Trump has unveiled a proposed “peace plan” that included Israel keeping its settlements and the Palestinians establishing a demilitarised state under the most stringent conditions. Palestinians rejected the proposal, as expected.

How will the Arab world react?

In recent years, Israel has worked to improve ties with the Arab world, through common investments, like the GEOM project with Saudi Arabia, and continued natural gas and geopolitical cooperation with Egypt in the Meditteranean, although official diplomatic ties with the Gulf do not exist. However, the latest move of annexation is the most aggressive in decades, and will surely test the strength of Israel’s ties with the Arab world.

Indeed, some Arab states have voiced their concerns over the latest move by Israel. The United Arab Emirates’ ambassador to the US has warned Israel against annexing parts of the occupied West Bank, saying the move would “upend” Israel’s efforts to improve ties with Arab countries. In a rare appeal to the Israeli public by an Arab official, Yousef al-Otaiba, said on Friday that the move would be an “illegal takeover” of land Palestinians seek for a state.

This warning is telling, as Israel’s relations with the UAE have particularly improved in recent years. This week, Netanyahu announced an agreement between the Israeli and UAE health ministries to work together on battling COVID-19. The Emirati response was more muted, saying only that two of its companies would collaborate on research. Furthermore, now under construction in Dubai is an Israeli pavilion for next year’s World Expo, a project that would have been unimaginable five years ago when most ties with the Jewish state were under the radar out of concern it would undermine the Palestinians.

In addition to this, the UAE, as well as Saudi Arabia and Bahrain, is highly invested in Trump’s “Peace to Prosperity” plan, which the Palestinians summarily rejected. It is clear, therefore, that although the UAE voiced its concern, it is not likely to take action against Israel should the latter proceed with its annexation plan. Similarly, there has been no significant opposition voiced by the other Gulf nations regarding the plan.

The same can be seen in Egypt. While Egypt has expressed concern about annexation, the Palestinian cause may no longer be the regime’s main priority. “There are far more substantial crises facing Egypt today: the coronavirus crisis and its attendant economic consequences, Turkish military intervention on Egypt’s longest border, the Ethiopian Renaissance Dam. All of these crises take priority over annexation,” said Ofir Winter, who studies Egyptian-Israeli relations at the Institute for National Security Studies in Tel Aviv.

The only direct threat that Israel received from the Arab world in response to the annexation plans was from Jordan, as in a video conference with U.S. congressional leaders and committees, Abdullah “warned that any unilateral Israeli measure to annex lands in the West Bank is unacceptable and undermines the prospects of achieving peace and stability in the region,” a royal palace statement said.

It, therefore, appears as the Arab world will largely ignore Israel’s threatening move, signalling the extent to which their geopolitical ties with Israel and the US have strengthened, even if not officially.