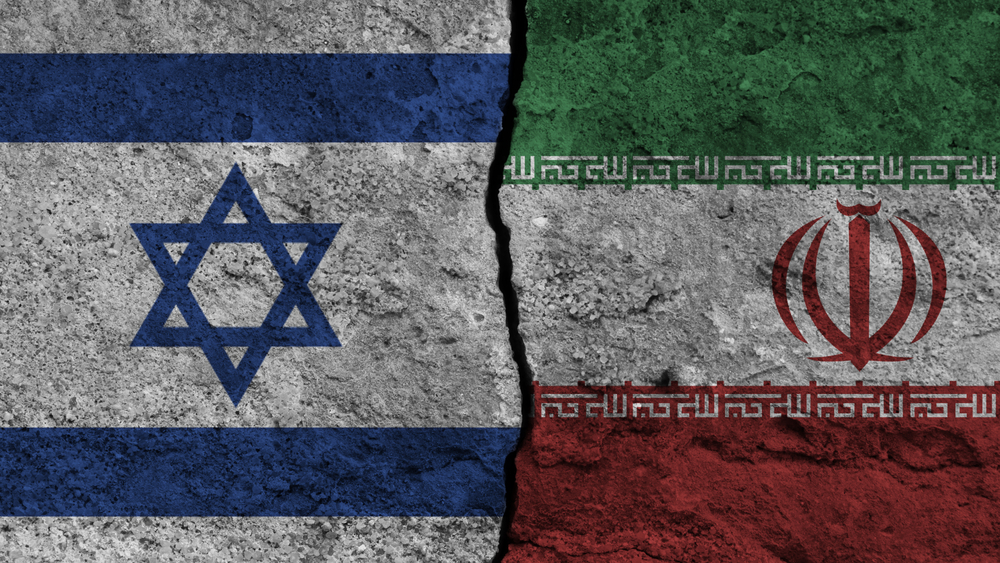 Netanyahu to affirm his position

Israeli Prime Minister Benjamin Netanyahu is currently facing the strongest test to his political legitimacy in years, as two elections have failed to yield a winner in forming a government, and the country is headed to its third cycle, scheduled for March 2020, in less than a year. The government in Jerusalem is an interim one, as it is both legally and politically unable to alter its policies dramatically.

Furthermore, the upcoming leading party’s election of their leader comes as a test to Netanyahu, as any less than two-thirds of the vote could signify his loss of grip on the leading party.

Thus, in the current fragile situation, a drastic and politically effective move would be ideal for Netanyahu to recast his grip on the political leadership in Israel. Initiating military action against Iranian forces in Syria would fulfil such a role, and is not as far-fetched as it seems, as Israel has already been launching several airstrikes on Iranian military facilities in Syria.

Interestingly, Israeli Defense Forces Chief of Staff Gen. Aviv Kochavi has said Wednesday that his country is preparing for “limited confrontation with Iran.” “There is a possibility that we will face a limited confrontation with Iran and we are preparing for it,” Kochavi said as he was addressing a conference in Israel. In recent months, Israel has repeatedly warned it will not tolerate Iran’s entrenchment in the regions.

It appears that Israel launching a military offensive against Iran is not as unlikely as some believe and is a move that could very well not only solidify Netanyahu’s position as PM and party leader but also place him in the Israeli history books if it is a success. However, such an offensive would be dangerous with a strong Russian presence in Syria working alongside the Iranians.

The geopolitical scene won’t get much better for Israel

Israel’s own political situation is not the only aspect that should be considered when looking at the likelihood of hostility between them and Iran. The geopolitical links between both nations and the superpowers are also crucial.

Iran has recently been moving closer to Russia and China through increasing bilateral, and especially military ties. A joint military drill with China and Russia can be considered as one of the greatest achievements of Iran’s defence diplomacy showing the successful diplomacy of Iran. This joint drill which was called ‘Maritime Safety Belt’ by Iran’s Navy commander will be held on December 27, 2019, said a senior spokesman for the General Staff of the Iranian Armed Forces Brigadier General Abolfazl Shekarchi, according to IRNA. Despite this, Iran has still fallen short of an official alliance with the 2 superpowers, as many uncertainties about the superpowers’ intentions remain. Israel will be looking at the situation as a time window that is ideal to strike with their military, with the uncertain nature of Iran’s relation with China and Russia, a sign that the 2 superpowers would not come to the aid of Iran should a war break out. If Israel waited longer however, an alliance could be forged and the window to attack would be closed as China and Russia would be ready to intervene.

Secondly, the political situation in the US is one to be taken advantage of before it inevitably changes. Donald Trump has displayed his strong support for Israel throughout his tenure as President. For instance, In April, in a speech delivered in Las Vegas to the Republican Jewish Coalition, Trump referred to Israel’s leader, Benjamin Netanyahu, as “your prime minister.” He addressed American Jews as if they were Israelis, closing the historical and conceptual gap between them. Trump warned that a Democratic victory in 2020 “would cripple our country and very well could leave Israel out there all by yourselves.” However, Trump’s own position is uncertain, as he faces impeachment on the one hand and elections in 2020 on the other, with a prominent rival Bernie Sanders being a known critic of Israeli actions. Israel would, therefore, view this as the right time to launch a military campaign with assured US backing, while if they wait longer, that is not so certain.

Another important and obvious factor and an excuse that Israel could use to legitimize an attack on Iran, is the Iranian military presence in Syria, with their aid of Syrian leader Bashar Al Assad.

Israel has consistently claimed to feel threatened by the establishment of Iranian military bases in Syria and has already initiated military action against them through airstrikes. On Wednesday, December 4, an Iranian ammunition depot in Al-Bukamal, Syria was hit by an airstrike. This attack came after Israel reportedly conducted four airstrikes in Syria between November 12 and November 20, according to the Russian Foreign Ministry. Israel has come to see that Iran is not forsaking its project in Syria, and further may be pursuing more sophisticated means of threatening Israel’s northern border.

The November 20 attack was most intense and meaningful of the four in November. According to the Syrian Observatory for Human Rights, the Israeli airstrikes killed 23 people, likely including 16 Iranians. This is a clear sign that Israel is stepping up its aggression towards Iran in Syria possibly to normalize such aggression and hence facilitate a full military attack on Iranian forces in Syria.