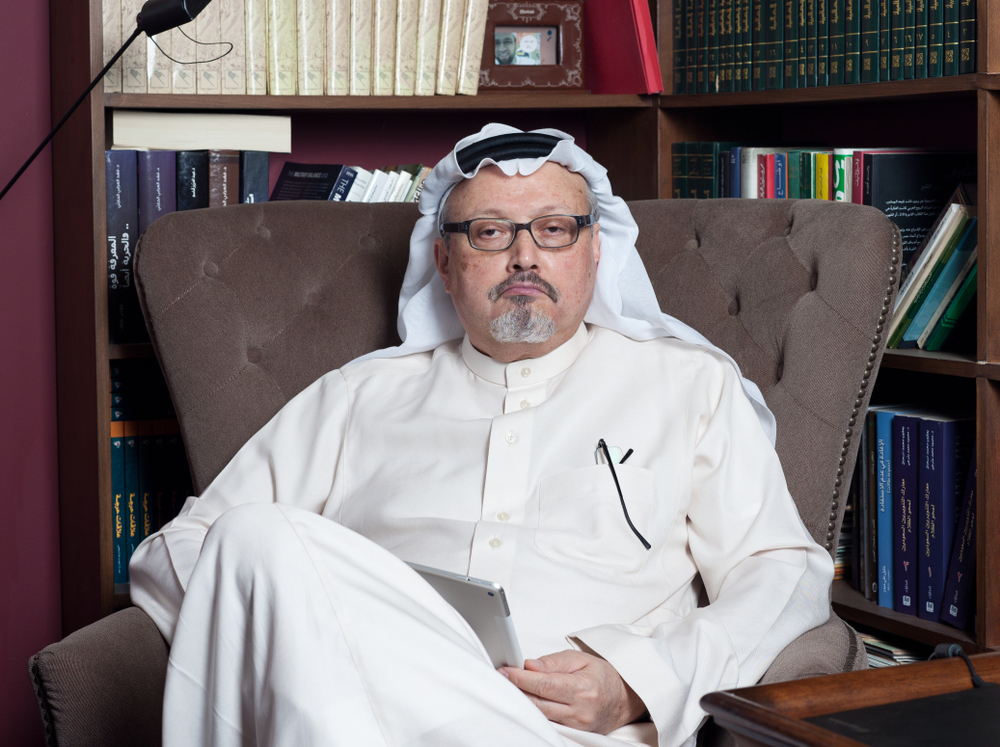 The popular campaign boycotting Turkish products in Saudi Arabia has gained further momentum over the past few days, attracting the support of commentators and businesses.

“Turkish political mess-ups and interference in countries of the Middle East is the real reason behind this popular boycott of Turkish products,” said Dr. Hamdan Al-Shehri, a political analyst and international relations scholar.
“Turkish President Erdogan changed his previous policy of minimizing Turkish problems and instead exported it to the outside. Turkey has been threatening the region just as Iran is, using terrorist militias, spreading them in the countries of the region and by their support for the Brotherhood, which is classified as a terrorist organization in many countries of the world. This constitutes a regional security threat to the Arab countries and the Gulf states directly, especially with Turkey’s exploitation of the Qatari crisis and the continuous auctions of the Palestinian cause.”
Dr. Al-Shehri said that the popular boycott of Turkish products was a message from the Saudi people and others who were in solidarity with the campaign to reject Turkish interventions and Turkish hostility toward the countries of the region, such as their interference in the issue of the rotation of the Two Holy Mosques and interventions in Iraq, Syria and Libya.

Saudi Arabia’s government media office has said authorities have not placed any restrictions on Turkish goods. However, in an apparently informal boycott of imports of Turkish goods, signs urging customers to not buy Turkish goods were seen in some retail stores in the capital Riyadh last week.

Ties between the two countries have been at odds for some years over various regional issues, including the murder of dissident Saudi journalist Jamal Khashoggi in the Saudi consulate in Istanbul in 2018, which will be elaborated on in the next section.

Turkey’s increased presence in Qatar and the Khashoggi case

On the second anniversary of journalist Jamal Khashoggi’s brutal killing at the Saudi consulate in Istanbul, the Turkish government called on Saudi authorities to send the “henchmen” responsible for the murder to Turkey to stand trial.

“We all know Jamal’s killers. Let’s make them pay: Send the Saudi henchmen to Turkey. Let them appear in a public court with international observers. Cooperate with the criminal investigation in Turkey the only investigation that was ever intended to shed light on what happened.”

Khashoggi was killed and dismembered by Saudi government agents at the kingdom’s consulate in Istanbul on 2 October 2018. Since the murder, Turkish prosecutors have filed two separate indictments detailing the gruesome killing and connecting it to the Saudi leadership, including Crown Prince Mohammed bin Salman.

Qatar has been locked in a dispute with Saudi Arabia, the United Arab Emirates, Bahrain and Egypt since 2017, partly because of geoplitical links. But what has arguable increased tensions even further is the further increase of Turkish presence in Qatar in recent years.

On Thursday, Turkey’s Anadolu Shipyard launched a cadet training warship that has been exclusively produced for the Qatari Naval Forces. Turkey’s Anadolu Shipyard launched one of two cadet training warships for the Qatari Naval Forces under the agreement that was signed in 2018 at the Doha International Maritime Defense Exhibition and Conference (DIMDEX 2018.) The vessel was manufactured and designed in Turkey and has added some “special features” on the demand of the Qatari Emiri Navy.

It is clear that Turkey’s increasing military and economic presence in Qatar is seen as a direct threat to the UAE and Saudi Arabia, and could be a reason for the blockade.

As political tensions between Ankara and Riyadh spill on trade, Turkish exporters have voiced concerns that they have been experiencing growing difficulties with Saudi Arabia.

“It has been going on for a year, but in the recent period, the pressure on businessmen in Saudi Arabia ‘to not buy made in Turkey’ has come up,” said Ferdi Erdoğan, head of the Association of Turkish Construction Material Producers (IMSAD).

For more than a year, Saudi and Turkish traders have speculated that Riyadh has been enforcing an informal boycott of imports from Turkey.

“Any official or unofficial initiative to block trade between the two countries will have negative repercussions on our trade relations and be detrimental to the economies of both countries,” eight Turkish business groups, including textile exporters and contractors, said in a statement.

“We deeply regret the discriminatory treatment that our companies face in Saudi Arabia… We expect Saudi authorities to take concrete initiatives to resolve the problems,” said the business groups, which included the Foreign Economic Relations Board (DEIK), the Turkish Exporters’ Assembly (TIM) and the Union of Chambers and Commodity Exchanges of Turkey (TOBB).

“We have been spiraling deep down the rabbit hole since the Syrian civil war started in 2011,” a senior bureaucrat working for the security establishment told Al-Monitor. “We tried to mend bridges with Saudi Arabia, hoping to isolate Abu Dhabi — hoping that when the embargo against Qatar ends, we will continue on good terms with Riyadh.”

This conversation took place a few minutes after Numan Kurtulmus, deputy chairperson of the Justice and Development Party (AKP), made harsh comments on television Oct. 18 about the Saudi boycott of Turkish goods.

The economic impact of the boycott is likely to be felt in Turkey, as Riyadh’s sphere of influence easily reaches over to Morocco, Jordan, Egypt, the United Arab Emirates and potentially other Gulf countries. It also includes international brands, particularly but not only textiles, which are produced in Turkey.