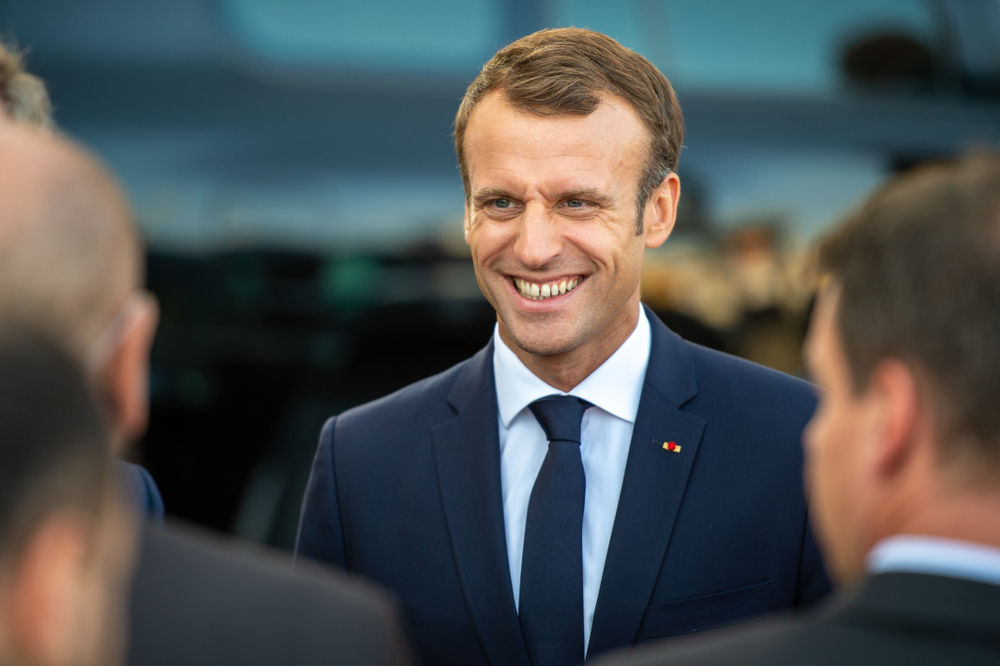 Armenia and Azerbaijan go to war

Armenia and Azerbaijan’s conflict in the disputed Nagorno-Karabakh region has once again erupted, and it appears this time, full-blown war has erupted between the 2 nations, with 4 consecutive days of intense fighting, including drone attacks, trench warfare, and large-scale mobilisation from both sides.

The Nagorno-Karabakh leader Arayik Harutyunyan said on Sunday that the breakaway region has lost some positions to Azerbaijan’s army amid renewed clashes. He also said there were dead and wounded both among civilians and military personnel.

Now, both sides are making claims about how much success they had over the number of military infrastructures they destroyed. “It’s quite extraordinary,” said Forestier-Walker, adding that the Armenians reported to have blown up 137 tanks and armored vehicles, 72 aerial vehicles, 7 helicopters and aircraft.

Furthermore, At least 2,300 Armenian soldiers have been killed or wounded by Azerbaijani troops since the conflict between the two countries began on Sunday, Azerbaijan’s defence ministry has said, according to an Anadolu Agency report. The ministry statement added that 130 tanks and armoured vehicles, more than 200 artillery and missile systems, approximately 25 air defence systems, six command and observation zones, five ammunition depots, 50 anti-tank guns and 55 cars were also destroyed.

France voices its support for Armenia

France’s president on Wednesday voiced solidarity with Armenia amid its conflict with Azerbaijan over Armenian-occupied Upper Karabakh.

Claiming that it was Azerbaijan last weekend that started the conflict, Emmanuel Macron called on Azerbaijan and Armenia to end the conflict unconditionally, adding that he had discussed this issue with Armenian Prime Minister Nikol Pashinyan and Azerbaijani President Ilham Aliyev.

“I wanted these attacks to end. I explicitly condemned these disproportionate attacks,” he said in a news conference during a visit to Latvia.

“Something has been happening since July,” he added, evidently referring to the killing of 12 Azerbaijani soldiers and the wounding of four others when Armenia launched a border attack that month.

“It was determined that the attacks on Sunday came from Azerbaijan,” claimed Macron, adding: “Both sides must comply with the cease-fire.”

Furthermore, the president of the France-Armenia Parliamentary Friendship Group of the French Senate Gilbert-Luc Devinaz is planning to convene a session, after which the Group will issue a relevant statement. This is what Gilbert-Luc Devinaz said during a telephone conversation with deputy of the My Step faction of the National Assembly of Armenia Vladimir Vardanyan today.

According to the MP, he and Gilbert-Luc Devinaz discussed Azerbaijan’s aggression against the Republics of Artsakh and Armenia.

“Once again, I stated that the sole purpose of the aggression and large-scale armed attack unleashed by Azerbaijan against Artsakh on the morning of September 27, 2020 is to empty Artsakh of Armenians and that the authorities of Azerbaijan pose a real threat to the existence of the Armenians of Artsakh, the Republics of Artsakh and Armenia, all Armenians, as well as regional security,” Vardanyan noted.

It appears France’s move to support Armenia is a continuation of its policy to counter Turkey’s expanding regional influence, as we have seen in Libya as well as the Mediterranean tensions between Turkey and Greece. France is trying to corner Turkey’s influence, with Turkey’s open support for Azerbaijan in the conflict presenting the circumstances for it.

Turkey has said it is ready to provide military support to Azerbaijan in its war with Armenia over the disputed Nagorno-Karabakh enclave, Ankara’s foreign minister announced yesterday.

“Turkey stands with Azerbaijan, whether in the field or at the negotiating table,” Mevlut Cavusoglu told reporters, stressing the only resolution was for Armenian forces to “withdraw from the Azerbaijani lands.”

“There is no other settlement,” he stressed.

Azeri forces have reportedly made numerous military advances over the past few days and recaptured multiple villages previously occupied by Armenia. According to the security sources, the capture of strategic hills has enabled Azeri forces to conquer areas in the region such as Seyid Ahmedli, Karakhanbeyli, and Horadiz.

In a sign of this direct confrontation between the two nations, France and Turkey traded angry recriminations on Wednesday, as Turkish Foreign Minister Mevlut Cavusoglu said French solidarity with Armenia amounted to supporting Armenian occupation in Azerbaijan. French President Emmanuel Macron, whose country is home to many people of Armenian ancestry, hit back during a visit to Latvia. He said France was extremely concerned by “warlike messages” from Turkey “which essentially remove any of Azerbaijan’s inhibitions in reconquering Nagorno-Karabakh”. “And that we won’t accept,” he said.

With France’s verbal support for Armenia, it remains a possibility that the NATO member will send military aid to Armenia, and support the military against Turkish-backed Azerbaijan, as it has done in Libya, supporting Haftar’s LNA.