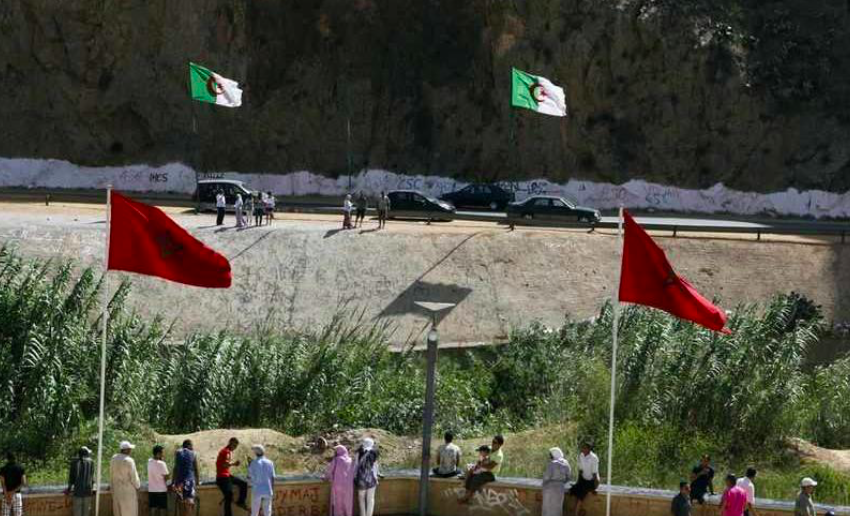 Algeria cut diplomatic relations with Morocco on Tuesday, citing what it called hostile actions by its most populous neighbour with which it has had strained relations for decades.

Speaking at a news conference in Algiers, Foreign Minister Ramdane Lamamra accused Morocco of using Pegasus spyware against its officials, supporting a separatist group and failing in bilateral commitments, including on the Western Sahara issue.

“The Moroccan kingdom has never stopped its hostile actions against Algeria,” he said, announcing the immediate cessation of ties. Consulates in each country, however, will stay open, he added.

While the border between the two North African powers has been closed since 1994, diplomatic relations have not been broken since they were restored in 1988 following an earlier dispute.

Morocco has said for years it wants the border to reopen. Algeria has said it must stay shut for security reasons.

Algerian Foreign Minister Ramtane Lamamra made the announcement during a press conference on Tuesday evening.

“It has been proven that the (Moroccan) kingdom has not ceased its unfriendly, low and hostile manoeuvres against Algeria for a day since independence,” Lamamra said, accusing Moroccan leaders of bearing “responsibility for the successive crises that have drawn us into a tunnel without an exit”.

Last week, Algeria’s High Security Council, headed by President Abdelmadjid Tebboune, decided to “review” relations with Morocco in the wake of the Morrocan’s comments on Kabylia.

“Moroccans have touched on the two biggest taboos of Algeria: national unity and the politics vis-a-vis Israel,” a diplomatic source told MEE. “They’ve hit where it hurts, multiple times.”

Algiers has also levied accusations against Rabat of being implicated in deadly fires that have ravaged northern Algeria in recent weeks.

The move was “expected … in view of the logic of escalation observed in recent weeks,” Morocco’s foreign ministry said in a statement released overnight on Wednesday.

“Morocco categorically rejects the fallacious, even absurd, pretexts underlying it,” it said.

The Algerian foreign minister notably denounced “massive and systematic acts of espionage” by Morocco, a reference to allegations that the kingdom’s security services used Israeli-made Pegasus spyware against its officials and citizens, the official APS news agency reported.

But for Moroccan media like news website Le 360, “if the break decided by Algiers changes nothing in relations that were already de facto frozen, it however drags the Algerian regime on the path of escalation”.

“This is a new escape for the junta in power, which is trying by all means to mask its serious failures in the handling of several hot-button files: a catastrophic management of the health crisis, a vaccination campaign at a standstill, the incapacity of authorities to provide homes with drinking water, the glaring incompetence of the regime in facing forest fires…” Le 360 added.

What is behind the move?

The two countries have long been at odds over a host of issues, notably the fate of the Western Sahara. The border between Algeria and Morocco has been closed since 1994.

Morocco claims full sovereignty over the territory, while Algeria backs the Polisario Front’s demands for a referendum on self-determination under the auspices of the United Nations.

Rabat’s re-establishment of ties with Israel late last year – as part of then-US President Donald Trump’s push for normalisation in the region – was accompanied by US recognition of Moroccan sovereignty over the Western Sahara, reigniting tensions with Algiers.

Algeria has long been one of the most outspoken countries in North Africa in support of Palestinians, and news that Morocco had officialised diplomatic relations with Israel sparked anger from Algerian officials and citizens alike.

Algiers decided last month to recall its ambassador in Rabat for “consultations with immediate effect”, against the backdrop of a diplomatic crisis between the two Maghreb countries caused by the Western Sahara dispute.

This recall follows “the drift of the Moroccan diplomatic representation in New York which has distributed an official note to member countries of the non-aligned movement in which Morocco “publicly and explicitly supports an alleged right to self-determination of the Kabyle people”, said the Algerian Ministry of Foreign Affairs in a statement.

During a meeting of the non-aligned movement on July 13 and 14 in New York, the Moroccan ambassador to the UN, Omar Hilale, passed a note in which he believes that “the valiant Kabyle people deserve, more than any other, to fully enjoy their right to self-determination.

This is a red line for Algiers, which opposes any desire for independence in Kabylia, a Berber-speaking region in northeastern Algeria.

This is the first time, it seems, that a Moroccan diplomat has expressed his support for Kabyle separatism, in reaction to Algiers’ support for Sahrawi independence fighters against Morocco.

The Movement for Self-Determination of Kabylia (MAK) was classified on May 18 by the Algerian authorities as a “terrorist organization.

In an article last month we stated that rising diplomatic tensions between Algeria and Morocco over the disputed Western Sahara region risked sparking a tit-for-tat exchange of low-level military and economic actions between the two North African neighbors. The severing of diplomatic ties is a significant step in this direction. 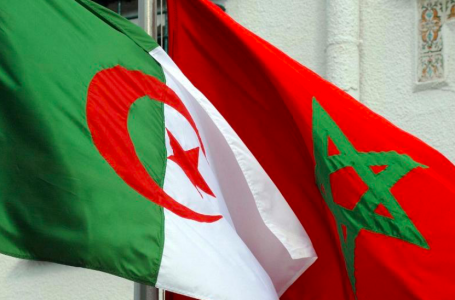 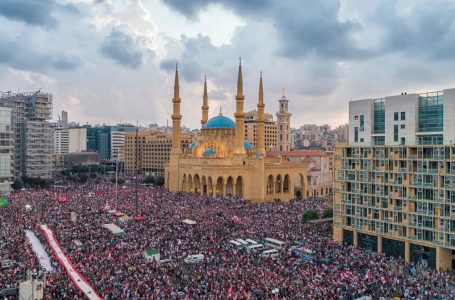 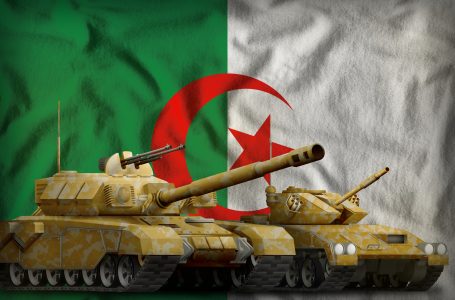 Will the army allow Algeria’s push for...