Mawlana Sayyid Abu Al-`ala Mawdudi stands as one of the leading Islamic figures of the twentieth century. Mawdudi’s ideological contributions have made him a towering figure in modern Islamic thought.

His political and religious vision of Islam have gained widespread currency in Pakistan, as well as in the broader Middle East, North Africa, and throughout Central, South, and Southeast Asia.

Not only a political theorist, he was a well-known translator and commentator of the Qur’an; a best-selling author; a frequently jailed political activist; and the founder of Islamic party, Jamaat-ti Islami.

Born in 1903 to a religious family in Hyderabad Deccan, India, Mawdudi began his career as a journalist, ascending in his early twenties to the editorship of al-Jamiah , the newspaper of India’s leading Muslim clerical organization.

He went on to assume the editorship of Tarjuman al-Qur’an (Interpreter of the Qur’an ), which he used as a platform to advocate for a uniquely Islamic way of life and against the influences of the West, which he believed had captivated the Muslims of India.

Mawdudi’s ideas were grounded in the historical context in which he wrote. First the dismantling of the Mughal empire in 1857 and then the formal abolishment of the Ottoman caliphate after World War I fueled feelings of powerlessness among the Muslims of India.

In 1941 he founded the Jama`at-i Islami, a party he would lead for the next three decades until in death in 1979.

Although Mawdudi opposed the formation of Pakistan, following the partition of 1947 he became the leading advocate for political Islam in Pakistan, debating over the nature of the constitution and participating actively in electoral politics.

Mawdudi’s most fundamental contributions was championing the idea that Islam constitutes a nizam-i zindagi —a complete system of life that is an ideology, a civilization, and a legal-political order.

Both in his political writings and in his widely read Tahfim al-Qur’an , he built his argument on the need for an Islamic political system and to channel devotions into a broader revolutionary agenda.

His legacy arguably is that he was able to convince large sections of the middle class of the role politics and Islam- which still resonates today in modern Pakistan. 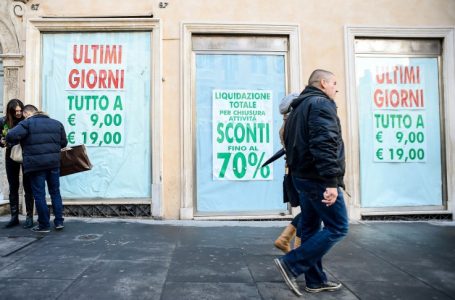 Will Italy leave the European Union 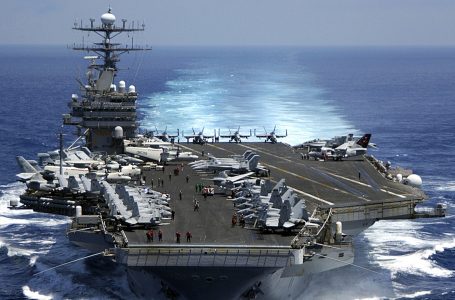 The geopolitics of the Indian Ocean 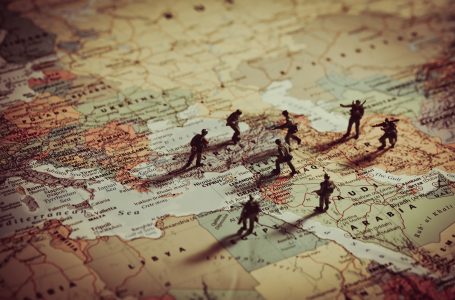