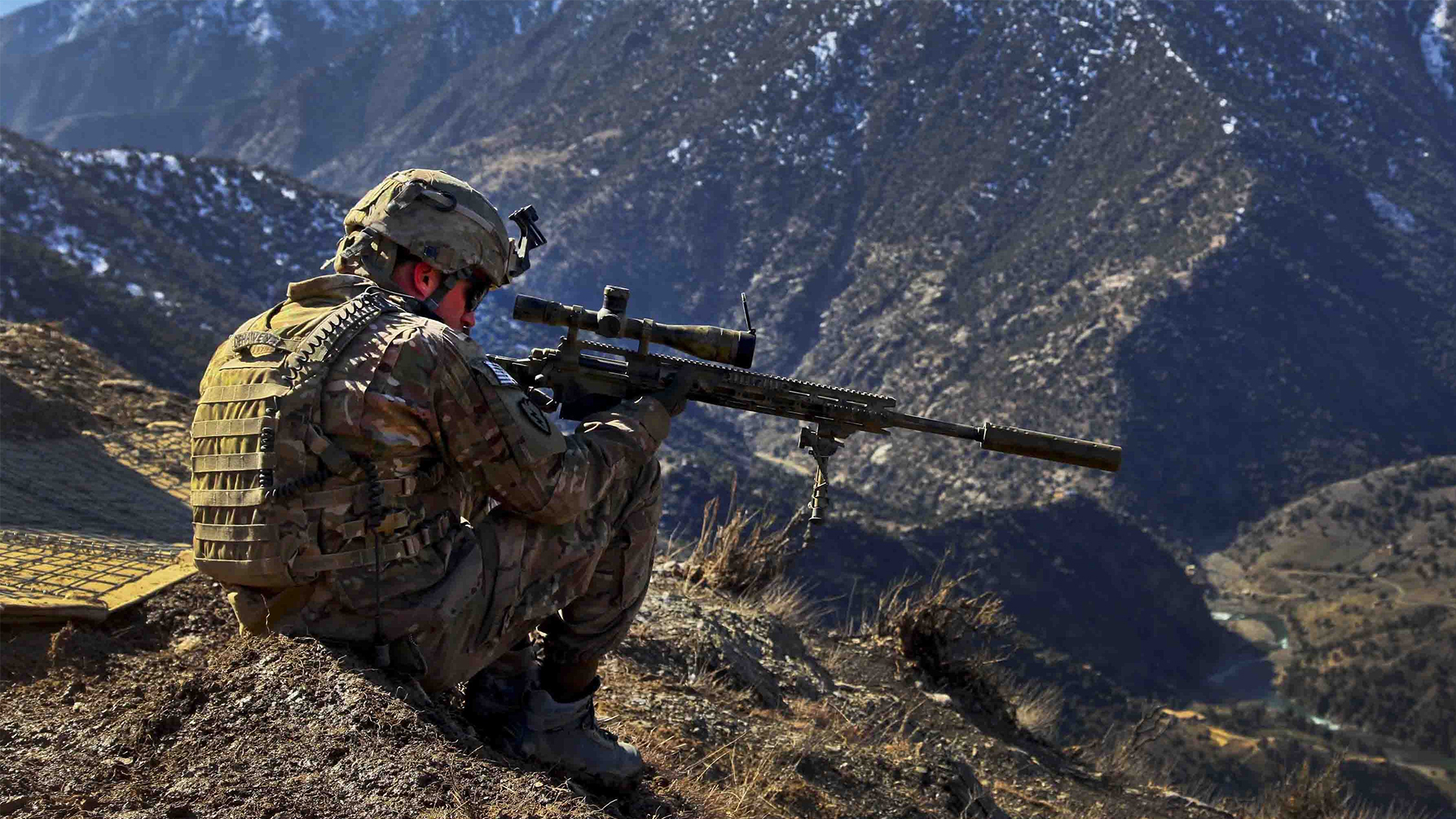 In the past few months, the US has announced that it is ready to withdraw its troops from Afghanistan, in a gradual withdrawal, but said it would have to find an agreement with the Afghani government and Taliban to ensure peace ensues. Last month, US President Trump met with Pakistani PM Khan to discuss the withdrawal, which has appeared to help the process, as Trump’s request of Pakistan to put pressure on the Taliban to make a deal has worked. The US is now directly negotiating a deal with the Taliban and is prepared to reduce the number of troops in Afghanistan from 14,000 troops in to 8,000 or 9,000 as part of a peace deal with the Taliban.  Should a deal between the 2 parties be reached, the US would also withdraw its embassy staff and move them to different posts around Asia.

The Taliban appears to be pushing for peace, as from their comments and negotiations so far, they are surprisingly eager to close a deal with the US. A Taliban source told the AFP that they are organizing a direct meeting between top Taliban and US officials, including Taliban co-founder Mullah Baradar, who heads the movement’s political wing. The US wants to ensure that Afghanistan will not become filled with terrorism after they withdraw, and the Taliban appears to be willing to grant them that, however, it is unknown whether they intend to fulfil their promises when the US forces have finally left.

Although the Taliban has announced its willingness to negotiate and close the deal,  there are major challenges that remain unresolved. There appear to be different perspectives of what the terms of the deal are, as Taliban spokesman Suhail Shaheen stated: “the dialogue with U.S. interlocutors will continue for a few days. “If an agreement is reached with the Americans, then all foreign troops will withdraw from Afghanistan under a specified timeline, paving the way for inter-Afghan negotiations.” US representative Khalilzad has disagreed with this and said: “We are pursuing a #peace agreement, not a withdrawal agreement. Our presence in Afghanistan is conditions-based, and any withdrawal will be conditions-based.” This is a major issue that needs to be resolved if negotiations are expected to proceed.

4. Thousands of civilians killed during talks

Another negative sign from the Taliban’s side is that during the peace talks ongoing throughout July, 1,500 civilians have been killed, the highest number since May 2017. In a statement, Tadamichi Yamamoto, the UN special representative for Afghanistan, urged all parties not to ramp up military operations in the belief that doing so will give them a stronger position in peace talks. The killings are not a good sign, possibly forecasting that the Taliban may not hold up their end of the deal.

After the US and Afghanistan conclude their negotiations, the Taliban are set to hold planned talks with Afghanistan government officials in 2 weeks. The government delegation to be sent by the Afghani government is composed of 15 government officials that are expected to meet the Taliban in Europe. “Intra-Afghan talks will start only after a foreign force withdrawal is announced,” said Suhail Shaheen, a spokesman for the Taliban’s political office in Qatar. It is therefore clear that the condition for these talks to occur is the successful conclusion of US-Taliban negotiations.