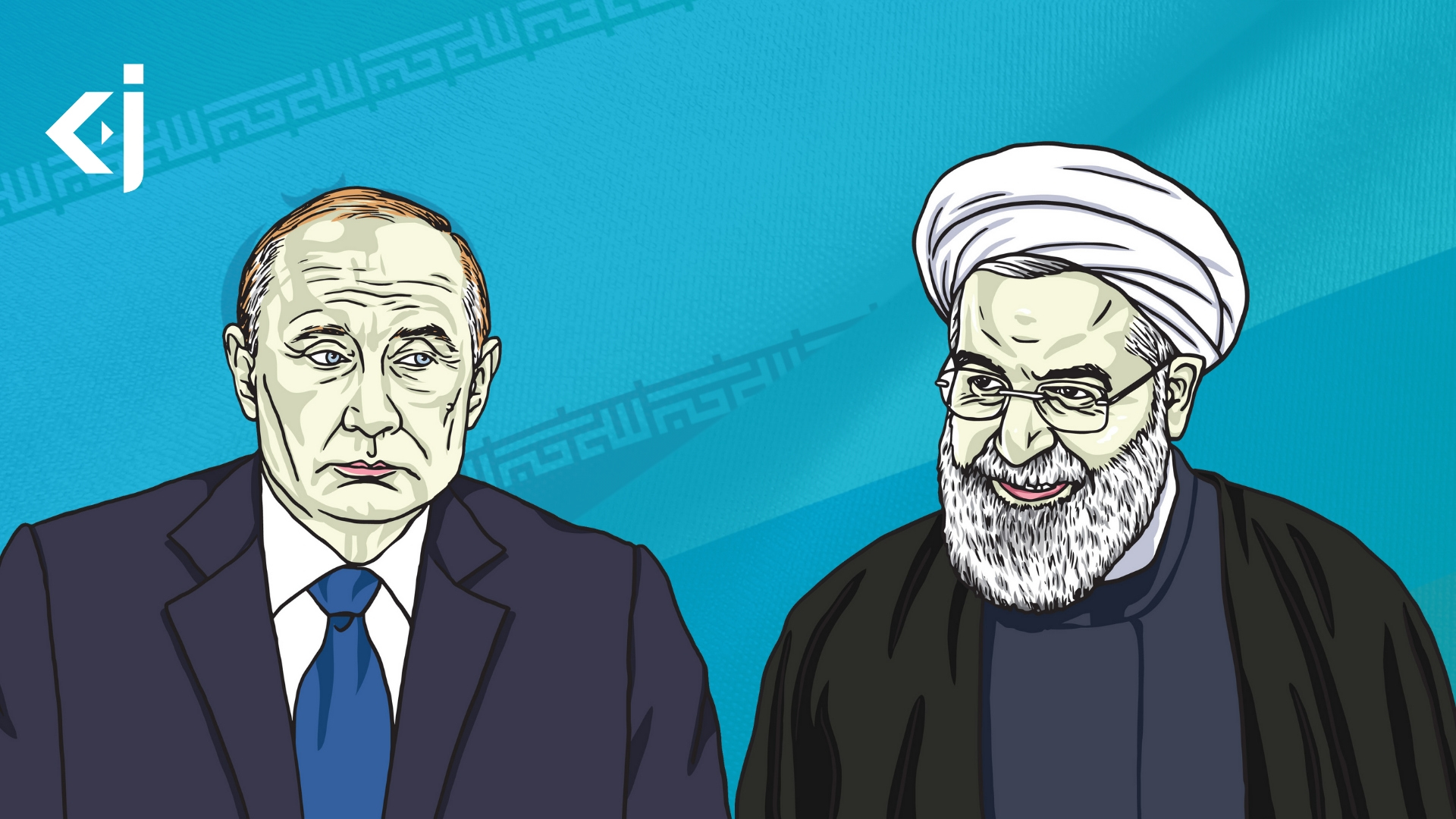 1. Iran is Russia’s gateway to the Persian Gulf

Russia has growing geopolitical interests in the Persian Gulf, Moscow has taken more concrete measures to insert itself into Persian Gulf affairs and to carve out a place for itself in the region and a role in future decisions regarding regional security together with other great powers, notably the United States and the European Union. Iran is a key and necessary part of this plan, as Iran already has close, albeit highly unequal and one-sided (in Russia’s favour), relations with Moscow. And it appears the latest tensions in the Persian Gulf involving the US, have catalysed this, as approximately two weeks ago,  the commander of the Iranian navy, Daryadar Hossein Khanzadi made a trip to Moscow and signed a secret military agreement, the details of which are as yet unknown.

2. Russia aligns itself with Iran

Russia has chosen the route of aligning itself with Iran to gain influence in the Persian Gulf. Although Russia stresses that “practical work on launching the process of creating a security system in the Persian Gulf” should start with “bilateral and multilateral consultations between interested parties, including countries both within the region and outside of it,” Tehran and Moscow are deeply involved in how to strengthen defense cooperation and before March 2020, will enact a joint naval exercise in of all places the Strait of Hormuz. Confirming the strengthening and definitive alliance, Russian National Security Council Secretary Nikolai Patrushev said: “Iran has always been and remains our ally and partner, with which we are consistently developing relations both on a bilateral basis and within multilateral formats.” This development will only increase tensions in the Persian Gulf and increase complications.

3. Russia and Iran fight US policies together

Russia and Iran have long based their alliance on their common enemy of the US, whose sanctions they are both victims of, however recent events have made this bond stronger than ever, as the head of Iran’s navy has said his forces planned to train alongside their Russian counterparts by the end of the year as both nations stepped up their rhetoric against U.S. policies targeting them. This will be a formidable force in the geopolitics of the strait of Hormuz in the coming months.

4. Still differences to resolve between Iran and Russia

However, before they can confirm solidified relations, Russia and Iran must sort out their interests in the Caspian Sea frst. Russia and Iran are yet to ratify last year’s agreement where the leaders of Russia, Iran, Azerbaijan, Turkmenistan and Kazakhstan signed a convention aimed at ending decades-long uncertainty over exploitation of its resources.  Russia’s Prime Minister Dmitry Medvedev, who attended Aug. 12’s forum in Turkmenistan, said that the ratification is expected “in the near future,” while Iranian Vice President Eshaq Jahangiri was non-committal, making no commitments in his speech at the forum. This uncertainty will have to be resolved if Russia is to strengthen its relationship with Iran.

Russia’s move towards Iran comes after the US increased pressure on Russia and worsened relations. President Trump signed an executive order imposing new sanctions on Russia last month, responding to growing pressure from Congress to further punish Moscow after a nerve agent attack last year against a former Russian spy in Britain. It is the second round of sanctions by the administration after a botched attempt in March 2018 to fatally poison a former Russian military intelligence officer, Sergei Skripal, in the British town of Salisbury. The renewed sanctions will certainly not help the situation, and could be a step towards another cold war, should an arms race begin.