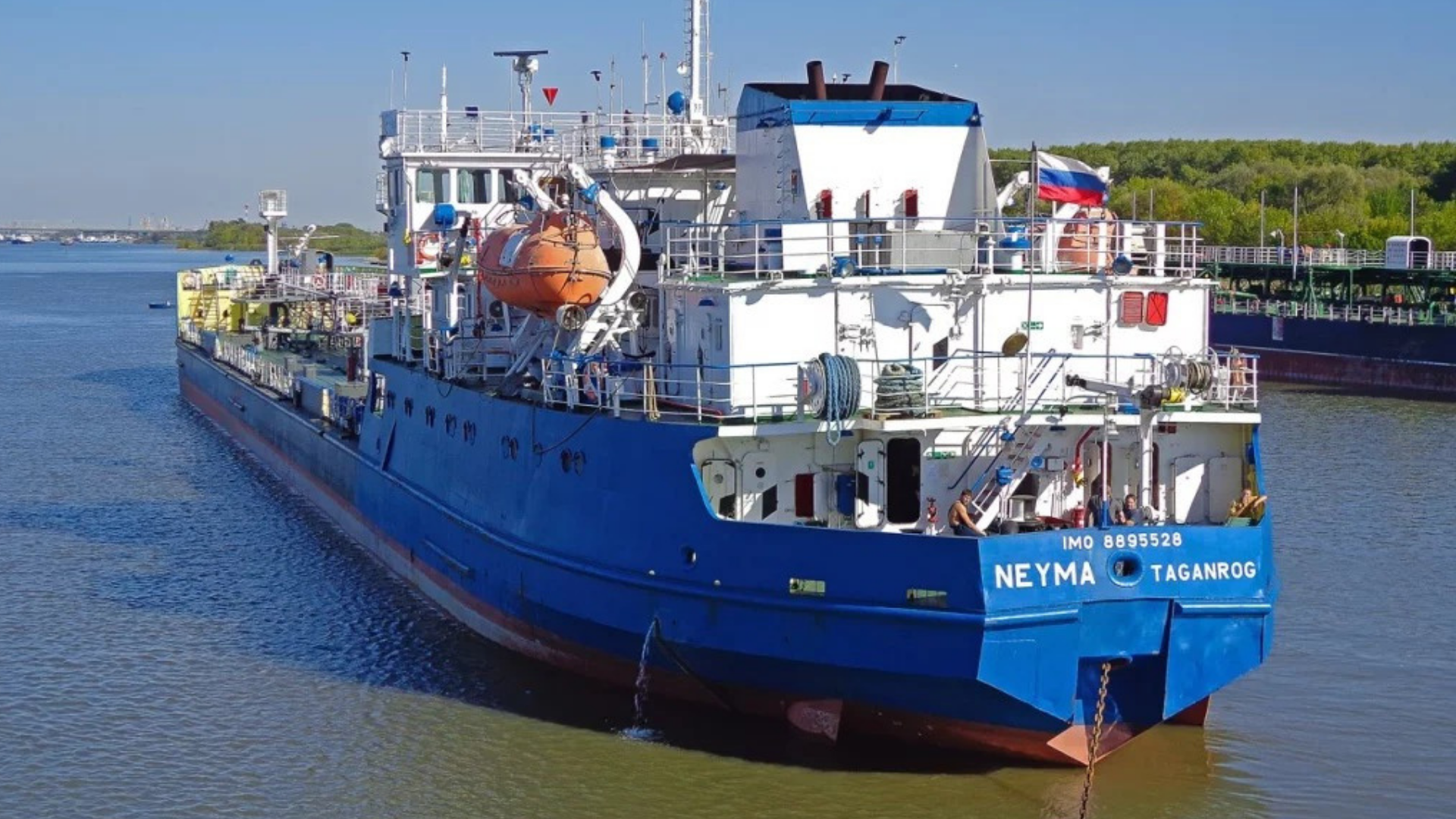 Ukrainian court has formally approved the seizure of the Russian tanker that was detained by Ukrainian authorities at the Danube River port of Izmail last month. Even though the captured crew members were immediately released after Russia threatened Kiev with unspecific “consequences”, Moscow showed no interests to protect the property of Russian citizens. Instead, Russian deputy foreign minister Grigory Karasin told Kommersant FM radio station that the boat was under private ownership and the matter should be dealt with by the courts.

“We, of course, will follow this closely,” he said.

Ukrainian officials, on the other hand, claim that the seized Russian tanker was used during a naval confrontation last year to block passage through a disputed waterway linked to the Black Sea.

This is not the first time that Ukraine has captured a Russian ship. In March 2018, Ukraine’s State Border Service detained a fishing vessel flying the Russian flag in the Sea of Azov, whose crew included ten Russian nationals. On October 30, Kiev handed the sailors over to Russia in exchange for seven Ukrainian crew members from the YaMK-0041 and YaOD-2105 ships detained for illegal fishing off Crimea’s coast.

It is possible that Kiev attempted to include the crew of the Russian tanker in the prison swap deal. If that was the plan, it obviously failed. Ukraine, however, still holds seized the Russian tanker, which means that it can at least attempt to negotiate a ship exchange with Moscow.

The tanker seizure can be interpreted as another provocation. The team of the newly elected Ukrainian President Volodymyr Zelensky, strongly backed by the West, could be testing Russia’s “red lines”. Obviously, Russian reaction appeared to be weak, since Moscow never even dared to demand the release of the captured ship, nor did it capture any Ukrainian vessels as a countermeasure.

Unlike Russia, Iran recently demonstrated that reciprocity is one of the key tools in foreign policy. After Great Britain captured Iranian tanker near Gibraltar on July 4, Tehran responded by capturing British-flagged Stena Impero oil tanker in the Strait of Hormuz. Russia, on the other side, keeps showing restraint, which many in the West see as a sign of weakness.

4. Provocations Will Go On

The Kremlin officials will certainly keep accusing Kiev of piracy, but apart from that there’s not much that Russia can actually do against Ukraine. Theoretically, Russians can capture Ukrainian ships in the Sea of Azov as retaliation, but such an option is very unlikely since Moscow is desperately trying to avoid any serious confrontation with Ukraine and its Western backers. Kiev, on the other hand, will keep provoking Russia, and in the near future, along with NATO vessels, it might attempt to send its warships through the Strait of Kerch to demonstrate that Russia doesn’t really have a full sovereignty over Crimea.

Ukraine will not face any consequences for the seizure of the Russian tanker in the Black Sea. In spite of harsh threats from the Kremlin, Kiev can rest assured that Russia will not take any decisive actions, even if Ukraine doesn’t release the tanker.

If history is any guide, since the beginning of the Russia-Ukraine conflict in 2014, Moscow sent several warnings to Kiev over various issues. All the warnings have appeared to be empty threats.