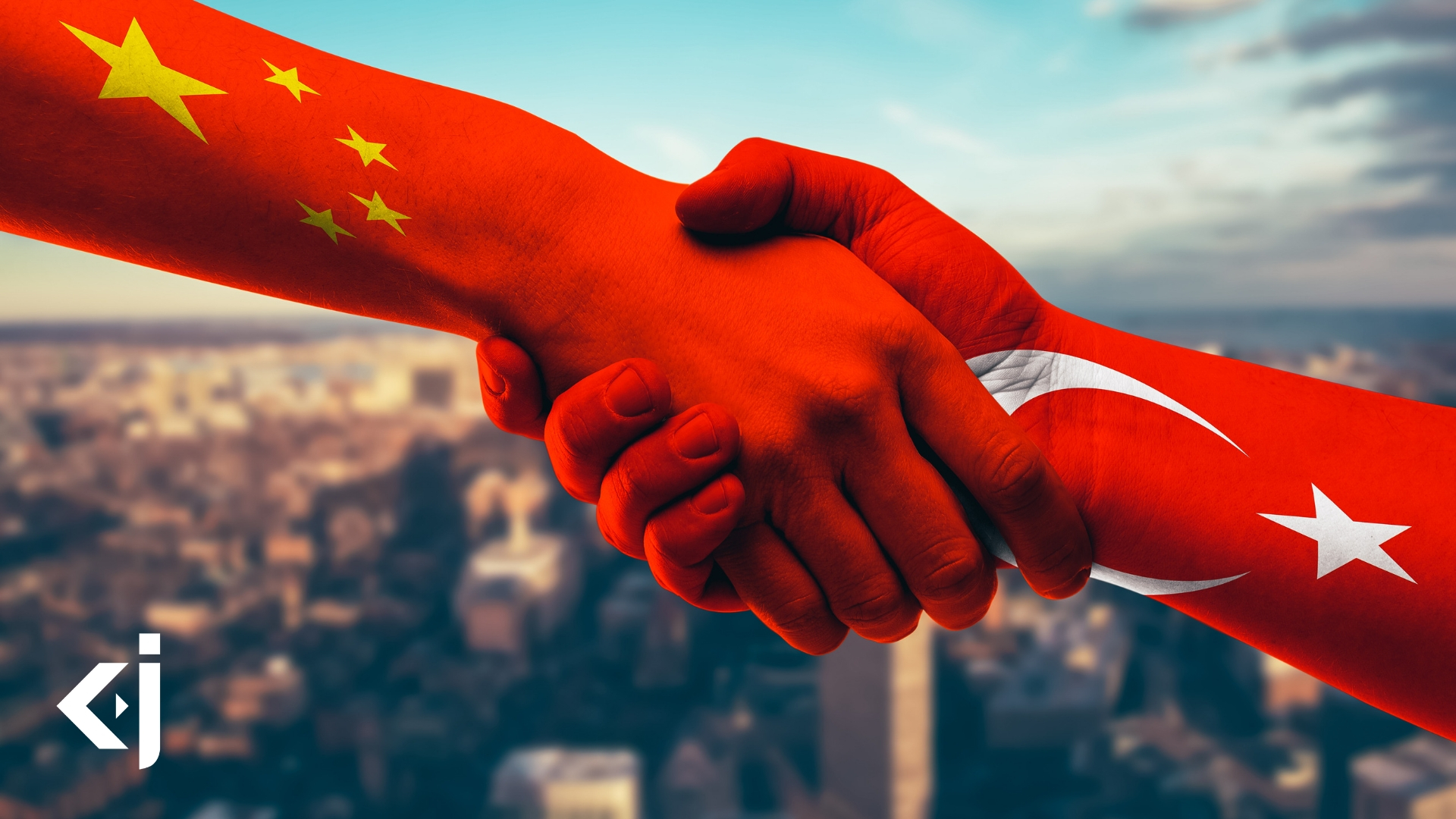 Turkey’s economic relations with China in recent years have been growing fast, and gone under the radar of international attention. According to China’s ambassador to Turkey, Chinese investment in Turkey will reach $6 billion in 2021. The current volume of Chinese investment in Turkey is around $3 billion with over a thousand Chinese companies operating in Turkey. Furthermore, Trade volume between Ankara and Beijing reached about $24 billion in 2018. Turkey imported products from China valued at around $21 billion, while export products were valued at around $3 billion. Turkey’s economic links with China are rapidly growing, which should be worrying for the US, but Turkey has appeared to use Russia as a smokescreen.

In another signal of not only Turkish but Chinese intentions to develop relations, China’s central bank transferred $1 billion worth of funds to Turkey in June, Beijing’s biggest support package ever for President Recep Tayyip Erdogan delivered at a critical time in an election month. The cash infusion boosted Turkey’s foreign reserves around the time of Istanbul local elections that had left international investors fretting about the country’s political and financial stability. The Chinese funds show Turkey is making headway in its efforts to diversify sources of foreign investment amid unprecedented tensions with the West, and the US should question whether sanctioning Turkey would now be worth it.

Turkey’s expulsion from the F-35 fighter jet programme could drive the country into China’s arms, a development that may come with serious implications in the Middle East, Breaking Defense website said. Turkey is looking to improve bilateral relations at a time when China is suffering from a trade war with the United States, and during a recent visit to Beijing, Erdogan called for increased cooperation in defence, showing that Russia is not the only source of weaponry Turkey is looking to acquire.

4. China and Turkey show a willingness to expand ties

Turkey and China have shown their willingness to expand ties through the presence of a concrete plan under the China-proposed Belt and Road Initiative (BRI) which is at the core of their growing economic partnership. Turkey, a geographical bridge linking Europe and Asia, is a keen and ready participant in BRI which spans more than 70 countries and regions. Proposed by China in 2013, the Belt and Road Initiative refers to the Silk Road Economic Belt and the 21st Century Maritime Silk Road, which aims to build a trade and infrastructure network connecting Asia with Europe, Africa and beyond along the ancient trade routes of the Silk Road. In a recent report launched by the China-led Asian Infrastructure Investment Bank, Turkey was highlighted as a priority country with rapidly growing pipeline projects. Such is the scale and importance of the China-Turkey relationship in the coming years, that the US is looking in the wrong direction when examining Turkey’s ties with Russia.

Meanwhile, although Turkey was one of the few Muslim countries to voice their opposition to the treatment of Uyghur Muslims in China, it is unclear whether Turkey is actually ready to take action regarding the matter. A Chinese Muslim refugee said he is terrified he might be sent back to China after being detained in a deportation centre near Istanbul for more than two months. In Turkey, fears have spread through the community after rumours that some Uyghurs were being deported, most notably a woman and her two children who were given Tajik passports and taken to Tajikistan, from where they were sent back to China. If the reports are true, then it is clear that Turkey is placing its strengthening relationship with China, ahead of the rights of Uyghur Muslims, especially with the threat of US sanctions growing.