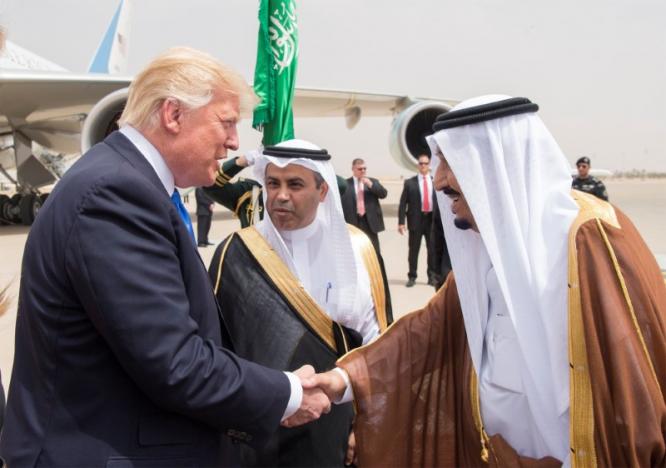 On Saturday 20th May 2017, Trump made his first official visit as President of the United States. His first stop was to Saudi Arabia. King Salman gave Trump a remarkably warm greeting, meeting him at the steps of Air Force One on arrival, shaking the hand of Trump’s wife, Melania, riding with Trump in his limousine and spending most of the day with him. See below 20 pictures from his trip. 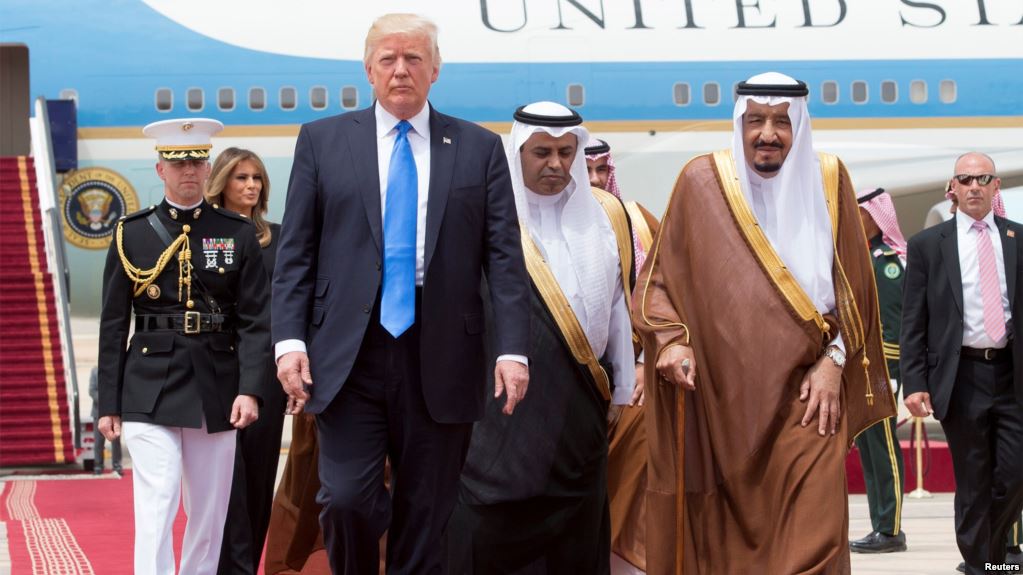 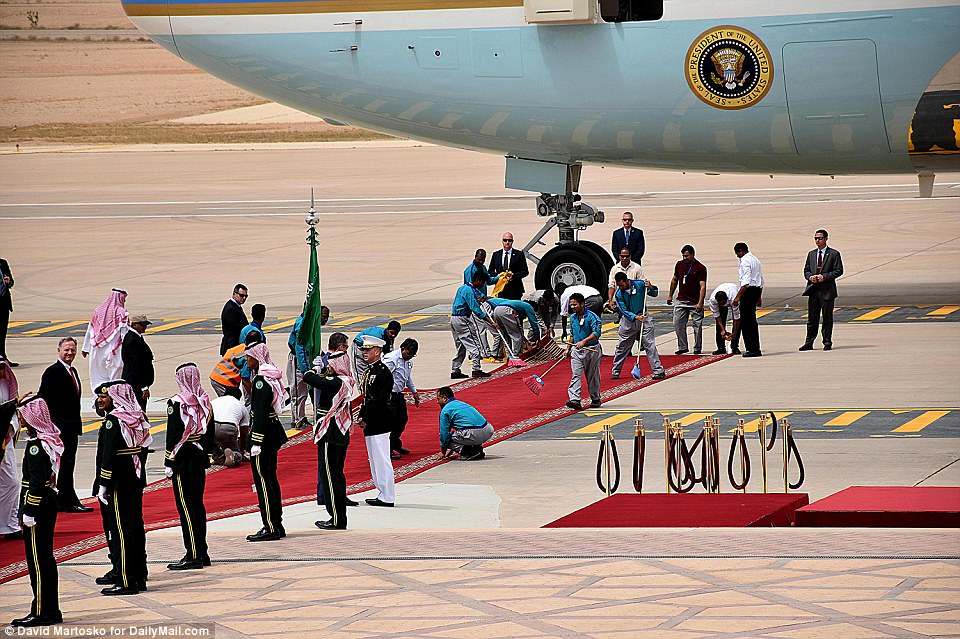 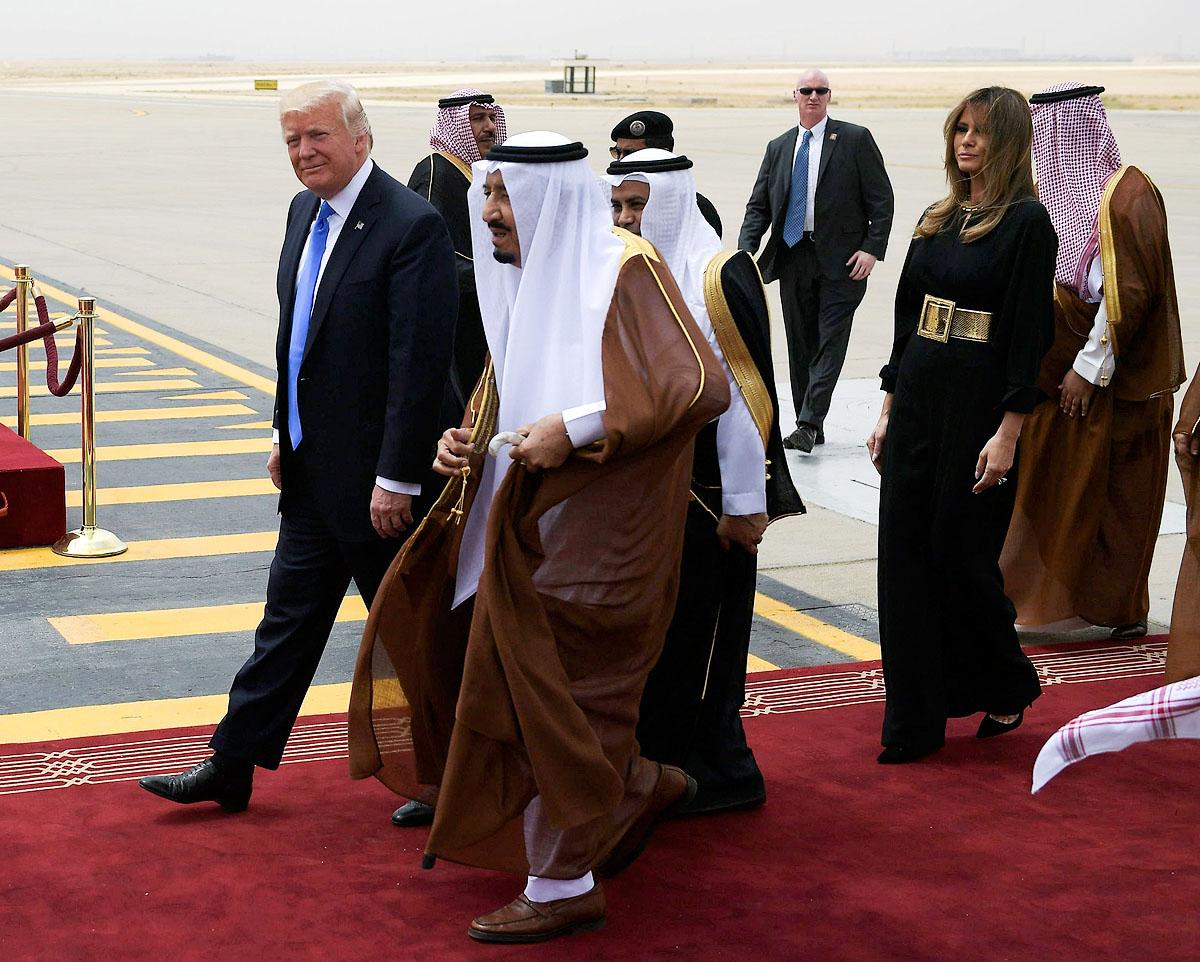 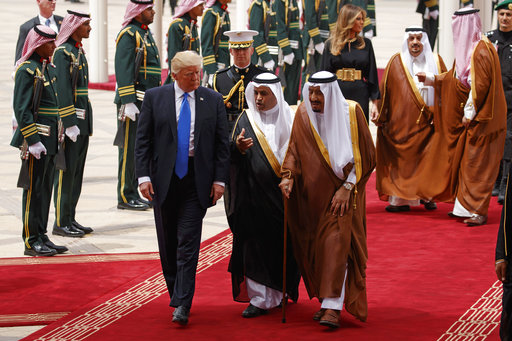 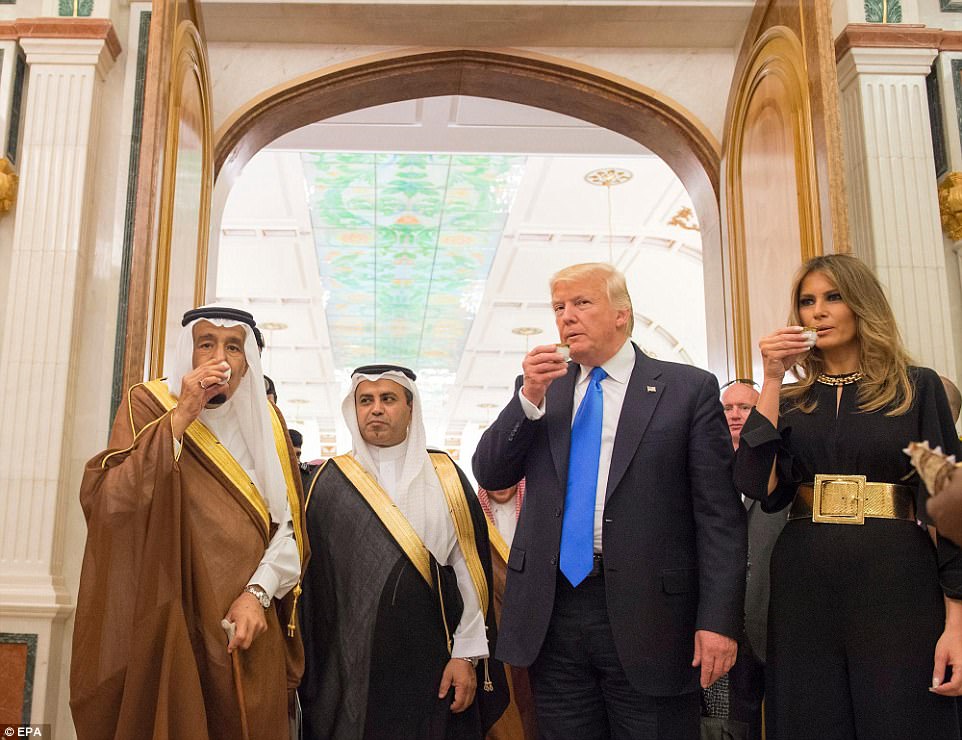 Donald Trump and wife Melania, dressed in a black jumpsuit with statement belt, sip a drink as they are welcomed by the Saudi king 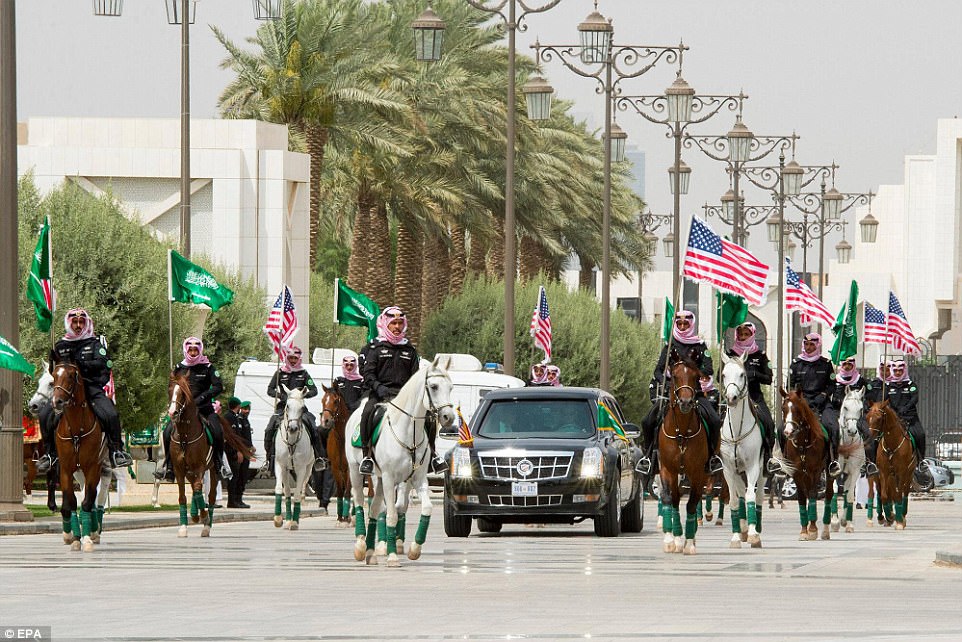 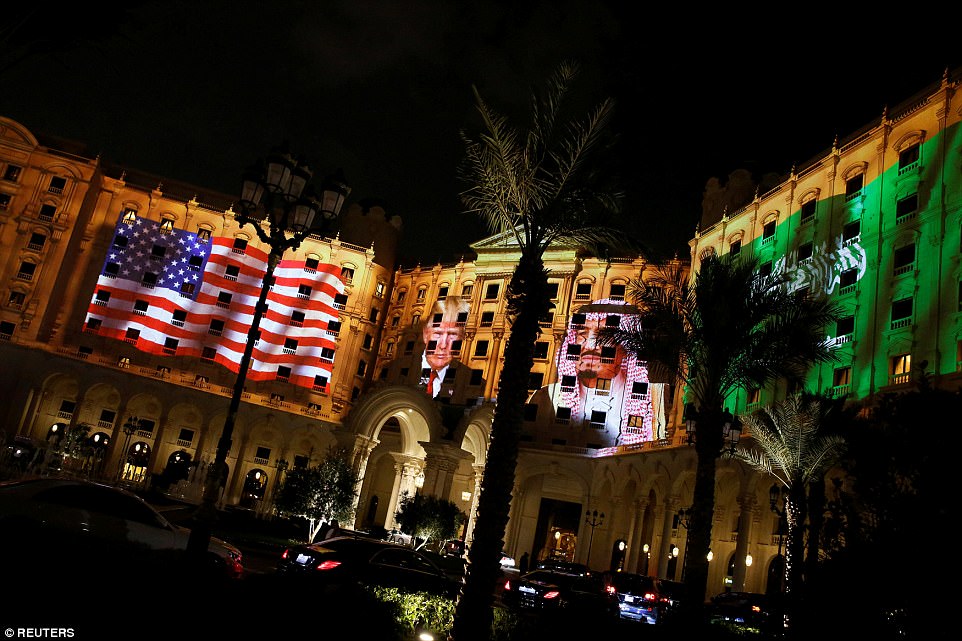 Pictures of Trump and Saudi Arabia’s King Salman are projected on the front of the Ritz-Carlton, where Trump is staying in Riyadh 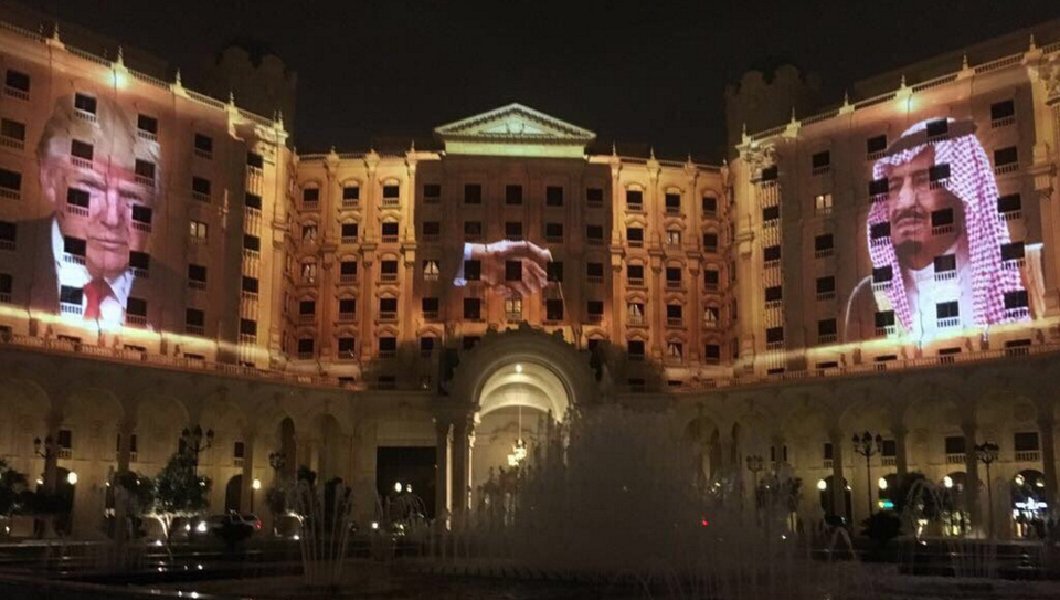 The hotel is rolling out the red carpet treatment for the U.S. leader. (Twitter) 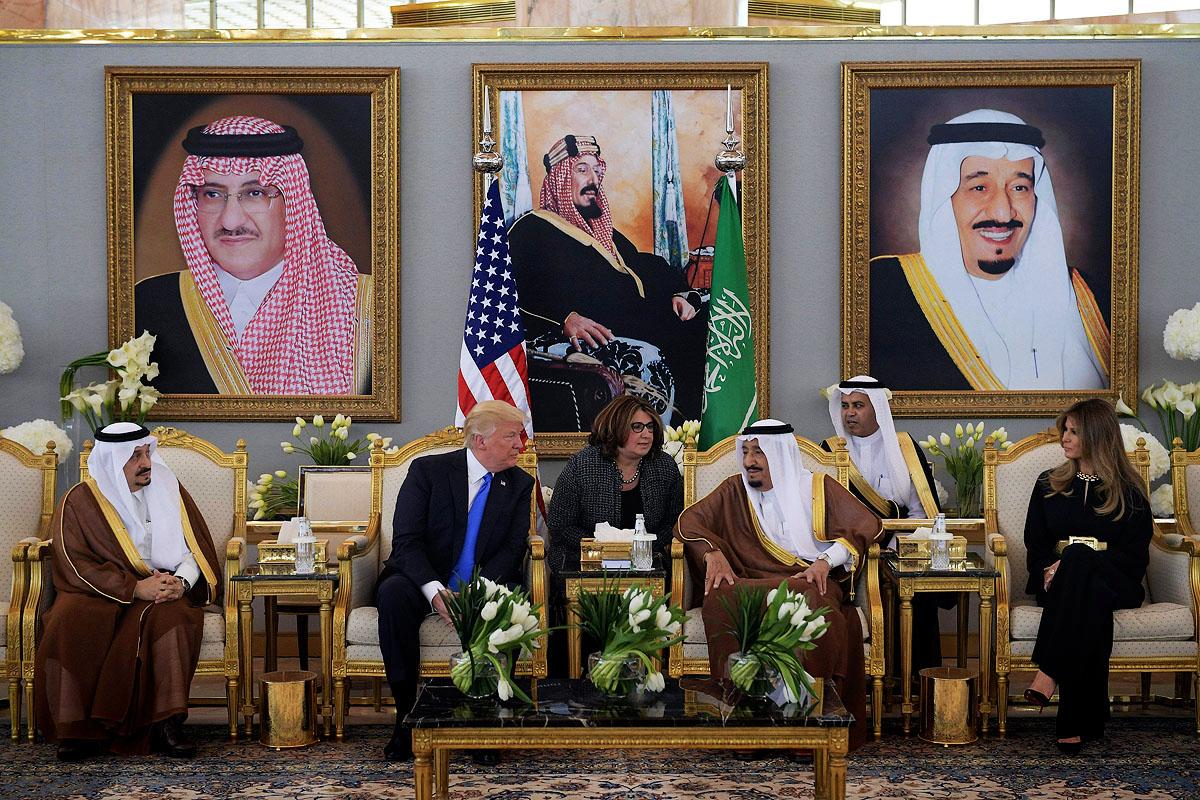 Trump and Salman stop for tea at the airport. (MANDEL NGAN/AFP/GETTY IMAGES) 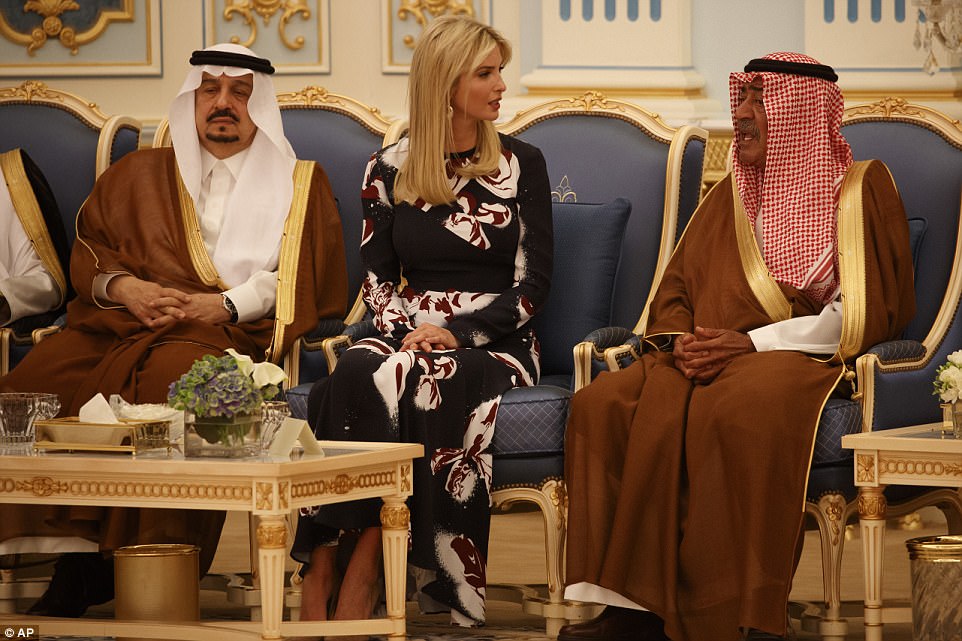 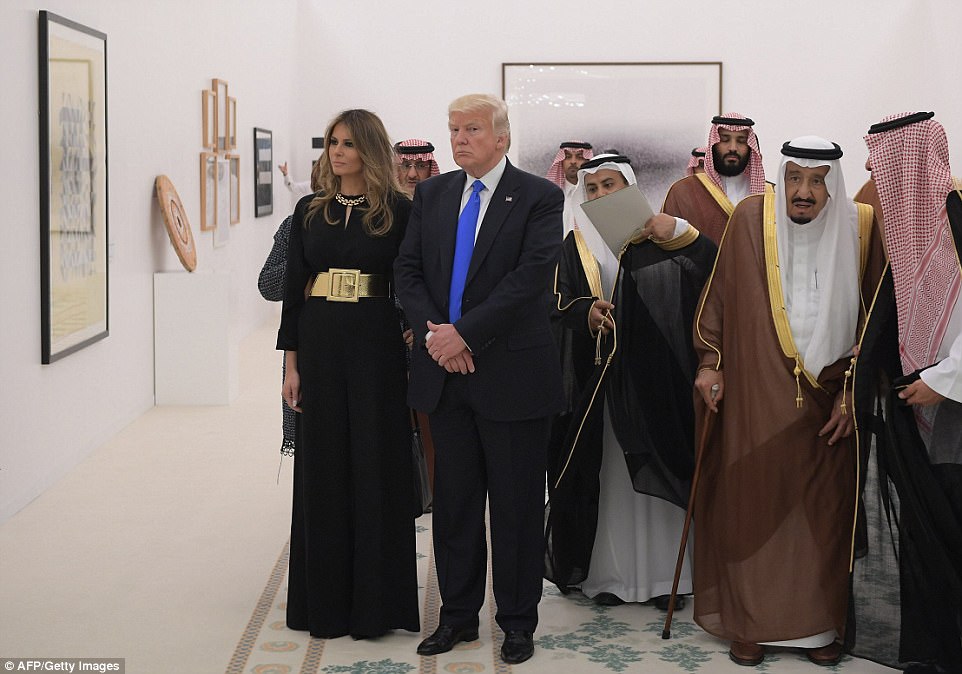 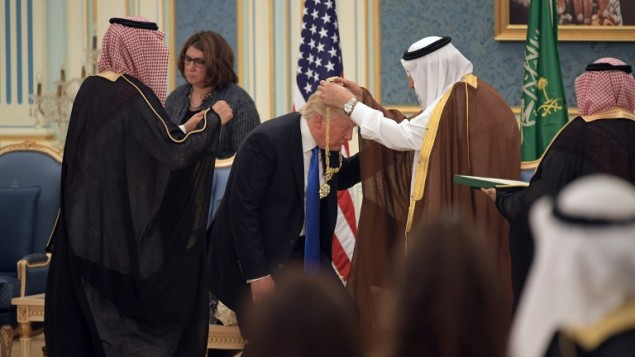 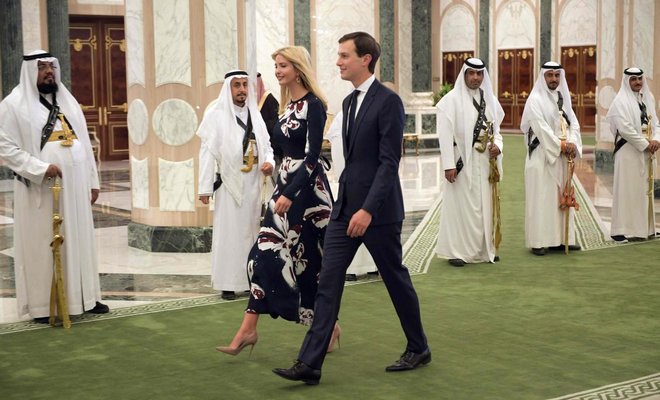 Ivanka was accompanied by her husband Jared Kushner. 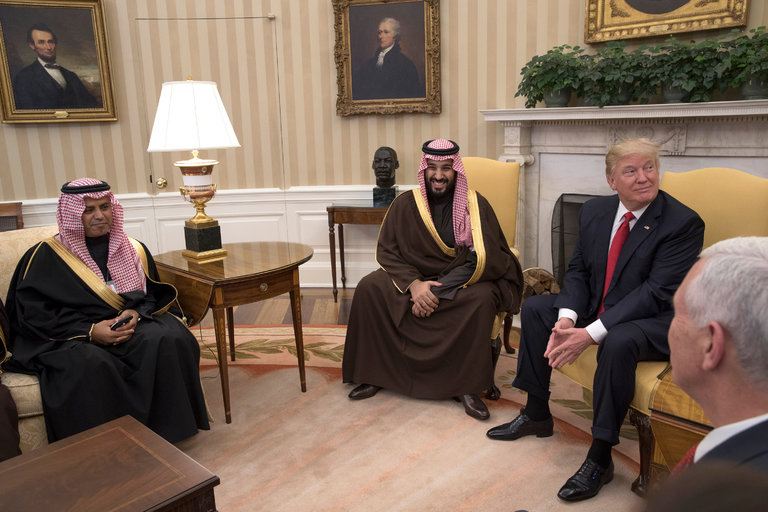 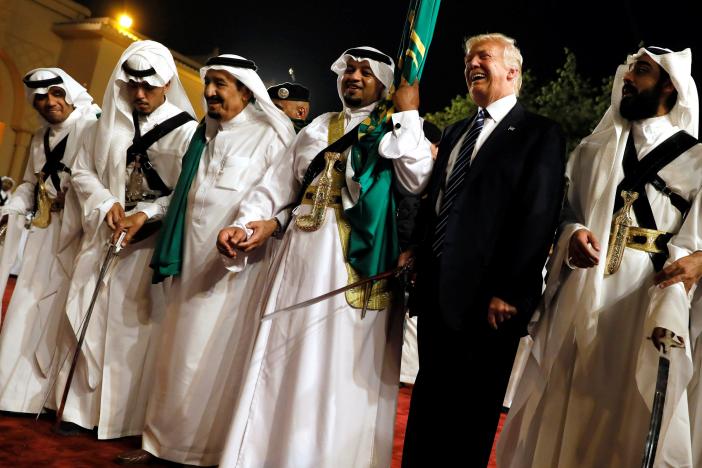 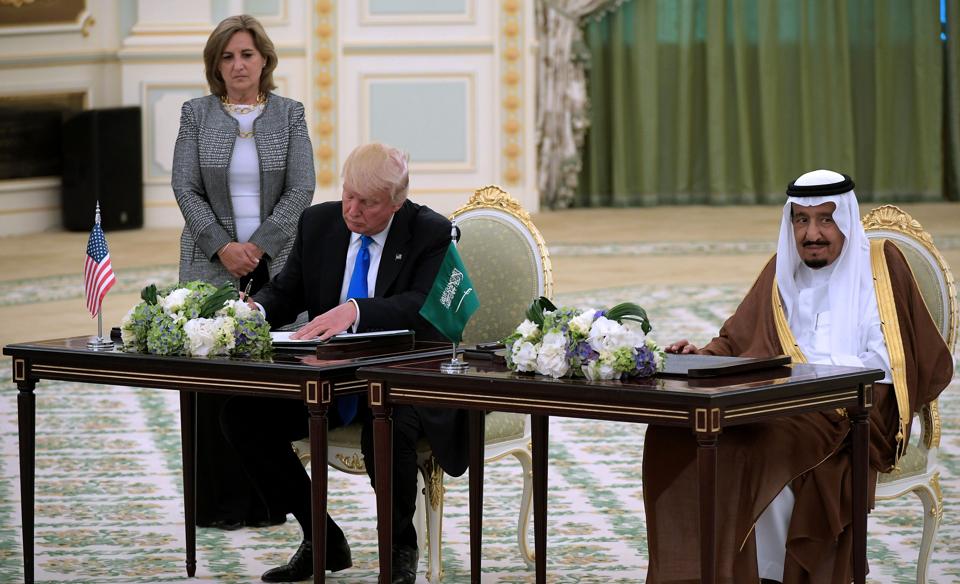 Donald Trump and Saudi Arabia’s King Salman at a signing ceremony at the Saudi Royal Court in Riyadh on Saturday.(AFP) 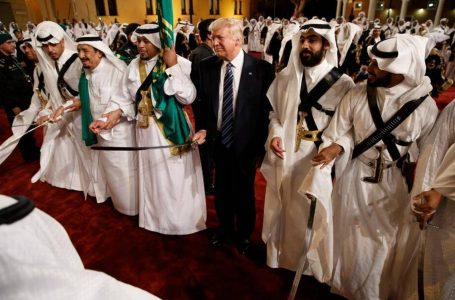 What do some middle-upper class Saudi’s think... 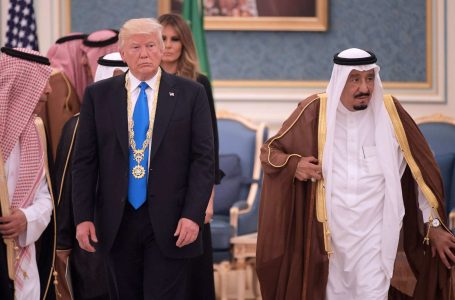 Trump received gifts worth $1.2 billion from... 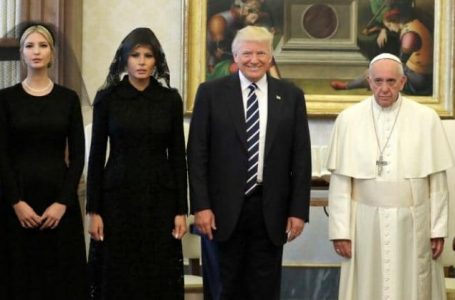 There was no request by Saudi Arabia...