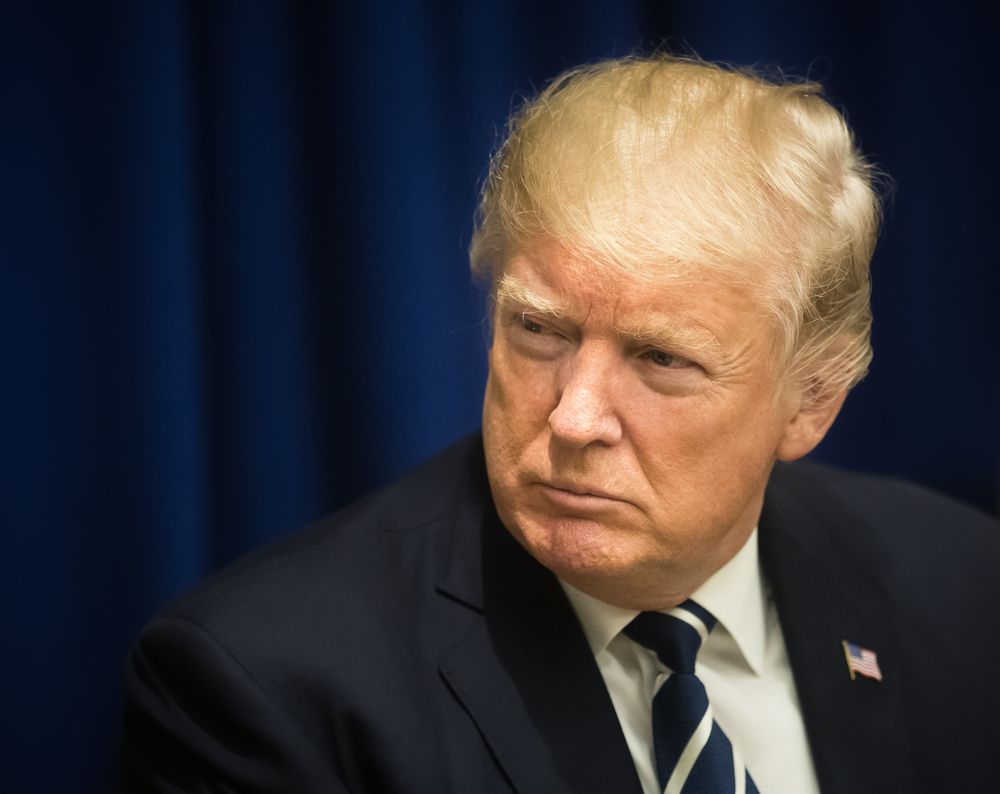 After months of negotiations between the transitional Sudanese government and the US administration about a deal to remove Sudan from Washington’s list of state-sponsors of terrorism (SST), the disclosure of an imminent breakthrough was made, unsurprisingly, in the form of a tweet.

“GREAT news!” US President Donald Trump declared on Twitter on Monday. “New government of Sudan, which is making great progress, agreed to pay $335 MILLION to U.S. terror victims and families. Once deposited, I will lift Sudan from the State Sponsors of Terrorism list. At long last, JUSTICE for the American people and BIG step for Sudan!”

The announcement was swiftly welcomed by Sudanese Prime Minister Abdalla Hamdok, whose government has been pushing for the delisting to help it revive Sudan’s struggling economy ever since taking office last year following the military overthrow of longtime President Omar al-Bashir in the face of months-long protests.

“We very much look forward to your official notification to Congress rescinding the designation of Sudan as a state-sponsor of terrorism, which has cost Sudan too much,” Hamdok wrote, also on Twitter.

The US Congress would need to approve the removal after being formally notified by the president. This came after the country agreed to pay $335m in compensation for its alleged role in the bombing of two US embassies in east Africa by al-Qaida in 1998.

The designation as a state sponsor of terrorism has denied Sudan access to desperately needed debt relief and foreign financing. Meanwhile, the country’s economy has been crippled by decades of Bashir’s misrule, continuing internal conflict, recent political upheaval and the Covid-19 pandemic. Millions of people are facing hardship as food and fuel prices have soared.

Sudan’s annual inflation has hit a new record peak as prices of bread and other staples keep surging, according to official figures.

The country’s Central Bureau of Statistics said on Tuesday that the annual inflation in September rose to 212.29 percent from 166.83 percent in August. The record high was driven by hikes in bread and vegetable prices as well as increasing transport fares, it said.

Inflation has been rising in Sudan since before the military’s overthrow of longtime President Omar al-Bashir in April 2019 amid a popular uprising. The economy has suffered from decades of United States sanctions and mismanagement under al-Bashir who had ruled the country since a 1989 military coup.

The transitional government is struggling to revive the economy amid a huge budget deficit and widespread shortages of essential goods, including fuel, bread and medicine.

The coronavirus pandemic and recent seasonal flash floods have added to the calamity. Authorities in September declared an economic emergency, said the country was a natural disaster area and imposed a three-month state of emergency.

The power crisis in Sudan is one of the most living difficulties in Sudan and was one of the reasons that pushed the people into the streets in protest of the general economic deterioration. Hence, the Sudanese government signed an agreement in the field of electric power generating with the US company of General Electric, the first deal signed with a US company for the last three decades.

Does this mean Sudan will normalize ties with Israel?

US officials hope the move will encourage Sudan to establish official diplomatic relations with Israel. Trump, seeking to appeal to pro-Israel voters, has pushed other countries in the Arab world to normalise relations with the Jewish state. Last month the United Arab Emirates and Bahrain agreed to ties with Israel following US-mediated deals, despite protests from the Palestinian leadership.

Trump’s announcement is part of a wider agreement that is expected to include moves from Sudan toward normalizing relations with Israel. Sudanese, Israeli and U.S. officials say more steps toward such a deal are expected to be announced later this week.

The Sudanese government had previously been stalling its decision on the normalization of ties with Israel amid external pressure to do so.

Sudanese Prime Minister Abdalla Hamdok has told US Secretary of State Mike Pompeo that his government had no mandate to normalise ties with Israel and that any such move would be decided after the transitional period, according to a spokesman. The transitional government, which took power last year after former longtime leader Omar al-Bashir was overthrown by the army following mass protests, is set to remain in office until elections in 2022. During Tuesday’s talks in Sudan’s capital, Khartoum, Hamdok “clarified” to Pompeo that the country’s transitional period “is being led by a wide alliance with a specific agenda – to complete the transition, achieve peace and stability in the country and hold free elections” government spokesman Faisal Saleh said in a statement. It “does not have a mandate beyond these tasks or to decide on normalisation with Israel,” Hamdok was quoted as saying.

For weeks, Hamdok has opposed the U.S. proposal despite heavy pressure from the U.S. and UAE, as well as from Burhan. However, he appeared to change his mind in the last few days, Sudanese sources say, after receiving assurances from the U.S. that Sudan would be removed from the terror list and receive an aid package first, and only then would be expected to announce steps forward on normalization.

The US has smartly taken advantage of Sudan’s economic fragility in order to force them to normalize ties with Israel. It can be expected that Sudan will therefore sign a peace deal with Israel in the coming weeks.