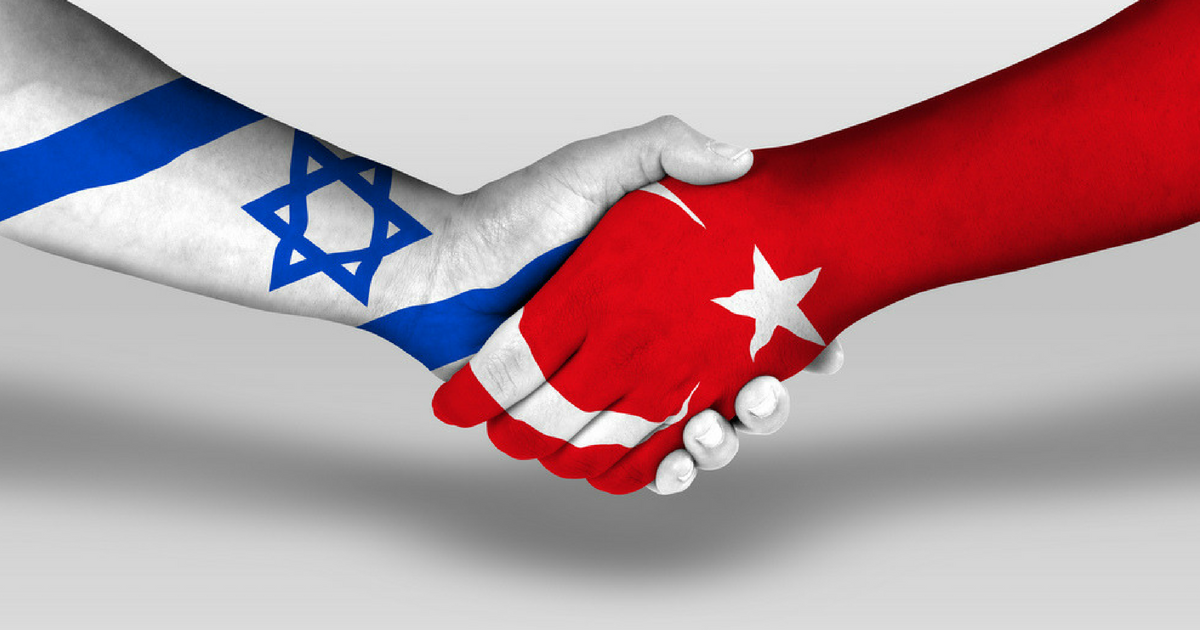 The leaders of Turkey and Israel have exchanged angry remarks, further straining the countries’ already tense bilateral relations. The war of words, which erupted after Turkish President Recep Tayyip Erdogan criticised a controversial law adopted by Israel’s parliament last week, which defines the country as the nation-state of the Jewish people. In light of these latest developments, we present you with the top five facts about Israel-Turkish Relations. 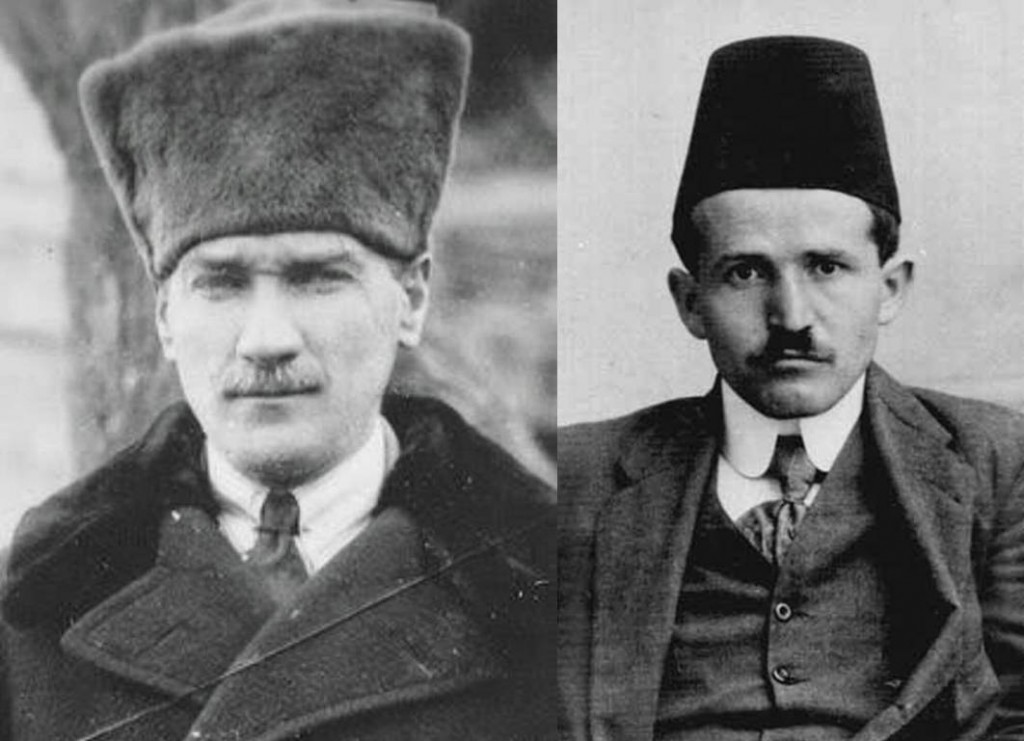 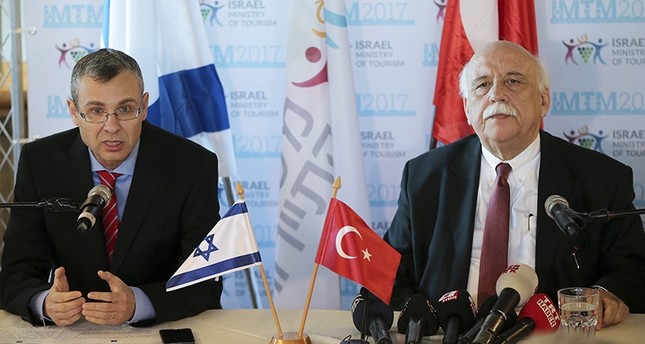 1956: Israel invaded Egypt’s Sinai Peninsula and occupied the Suez Canal, after which Turkey downgrades its diplomatic representation to the level of charges d’affaires.

1980: Turkey announced its plan to downgrade diplomatic relations with Israel to a symbolic level after the Knesset passed the Jerusalem Law in 1980 —Turkey cited Israel’s continued “unconciliatory” policy on Middle East problems.

2010: Turkey suspended diplomatic relations with Israel in the wake of the deadly Mavi Marmara incident. In 2016 Israel accepted Turkish preconditions for normalising relations, including demands to compensate families of Mavi Marmara victims. Israel paid about $20 million into a compensation fund for the families of those killed on the Mavi Marmara. Turkey, in turn, dropped criminal charges it had filed against Israeli officers. 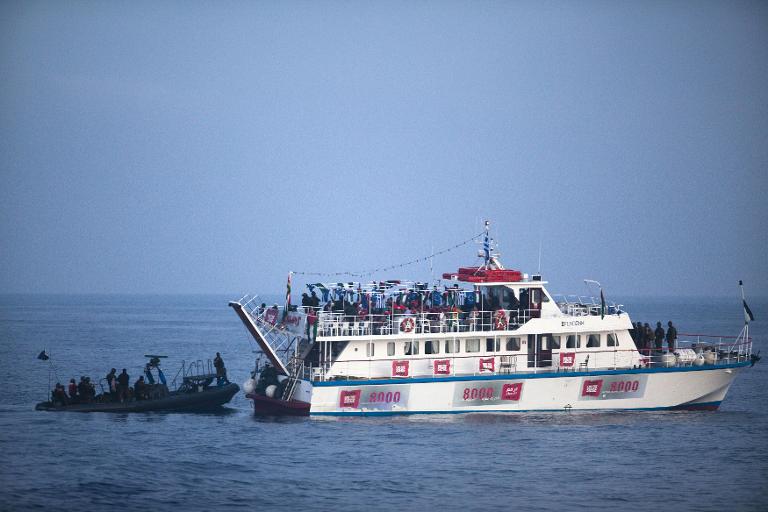 Shimon Peres became the first Israeli president to speak before the legislature of a Muslim country.

“We may be saying different prayers, but our eyes are turned toward the same sky and toward the same vision for the Middle East,” Peres told an audience that included the Palestinian president, Mahmoud Abbas, as well as the Turkish prime minister, Abdullah Gul. 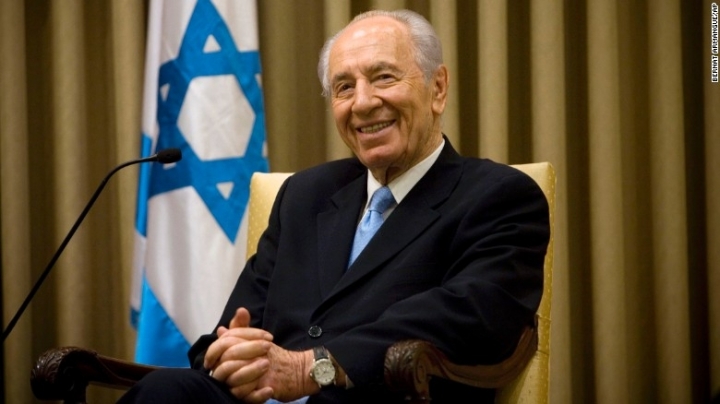 Israel was found the most disliked country of the offered options, with 86 percent of responders saying they have an unfavourable opinion of Israel and only 2 percent seeing Israel in a positive light. 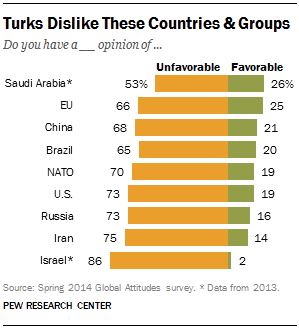