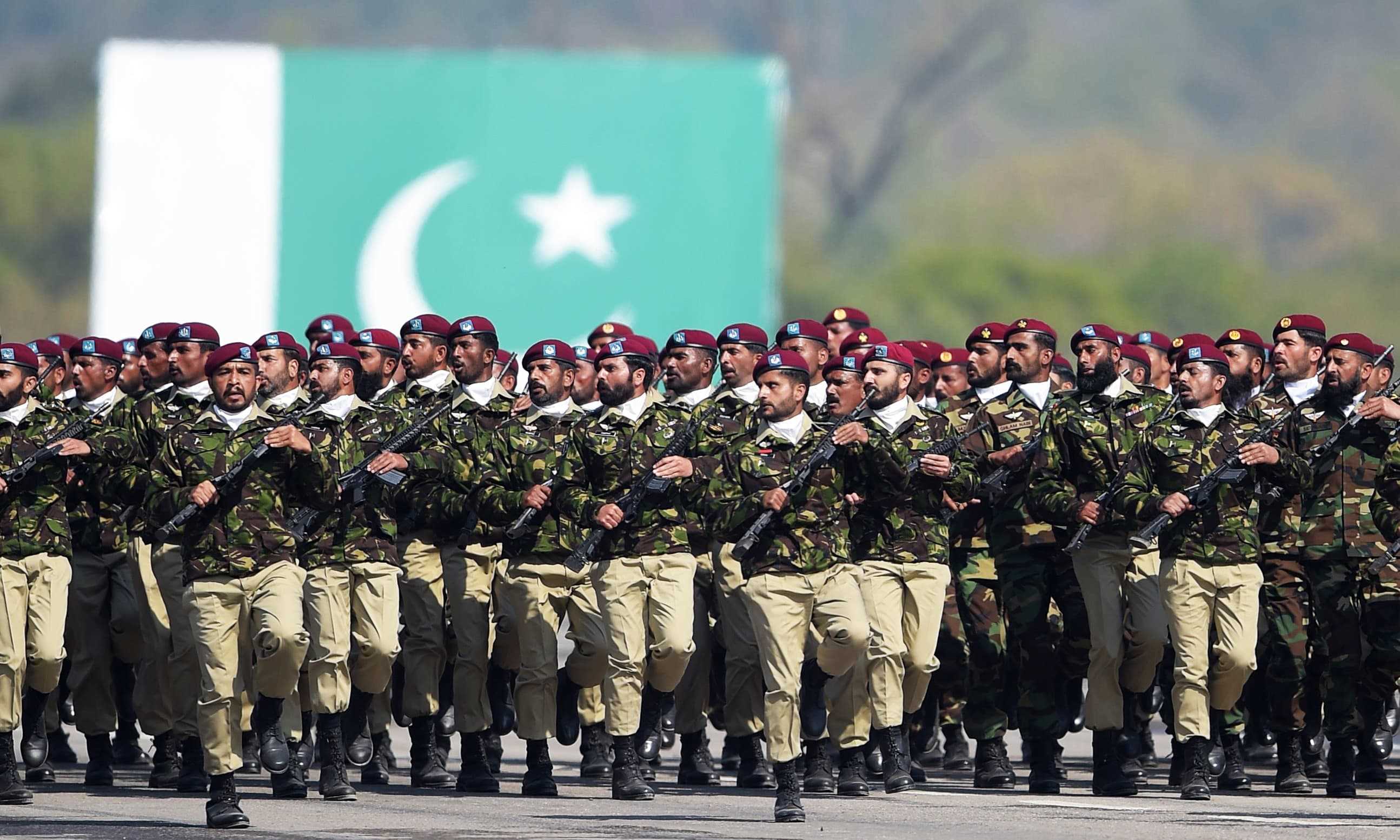 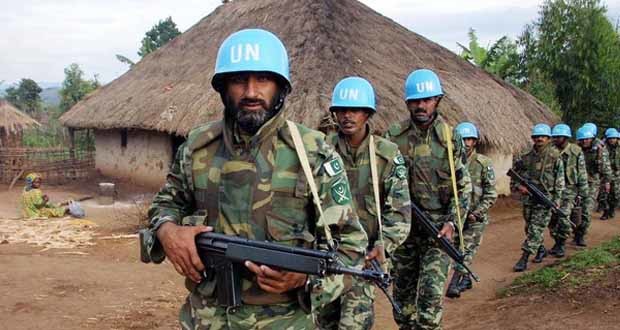 [/vc_toggle][vc_toggle title=”Fact 3: Pakistan will deploy the largest number of troops on polling day of the 2018 General Elections in its history”]Over 370,000 troops have been deployed for Pakistan’s General Elections 2018. This is the largest military deployment on a polling day in the nation’s history. The army said it would deploy 371,388 troops at 85,000 polling stations.

The military said in a statement that the troops along with local security agencies will provide a “safe and secure environment” for voting amid concerns over terror attacks. 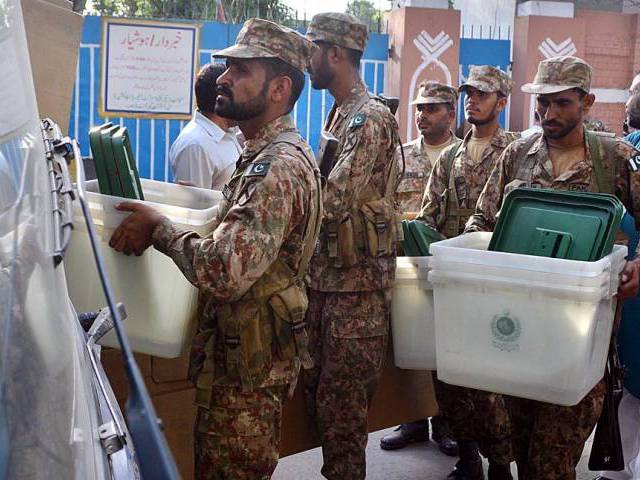 Muhammed Ayub Khan rose to power in 1958. He suspended the constitution which had been adopted two years earlier and ensured that the new one gave him ample powers.

In 1977, Muhamed Zia-ul-Haq grabbed power in a coup. Zulfikar Ali Bhutto, the ousted prime minister, was sentenced to death and executed in 1979.

Pervez Musharraf toppled Prime Minister Nawaz Sharif in 1999 just when Sharif had decided to fire him as top army leader after a failed military campaign in the Kargil region of Kashmir. Musharraf held onto power until 2008.

[/vc_toggle][vc_toggle title=”Fact 5: Pakistan was the first country in South Asia to test the “Ultimate Nuclear Missile””]

It appeared to be the first time a U.S. official publicly confirmed that Islamabad tested a MIRVed missile; however, in a report last year on missile threats around the world, the Defense Intelligence Ballistic Missile Analysis Committee noted, “In January 2017, [Pakistan] began testing the MIRVed Ababeel MRBM.” 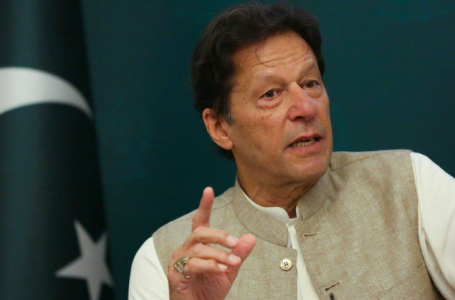