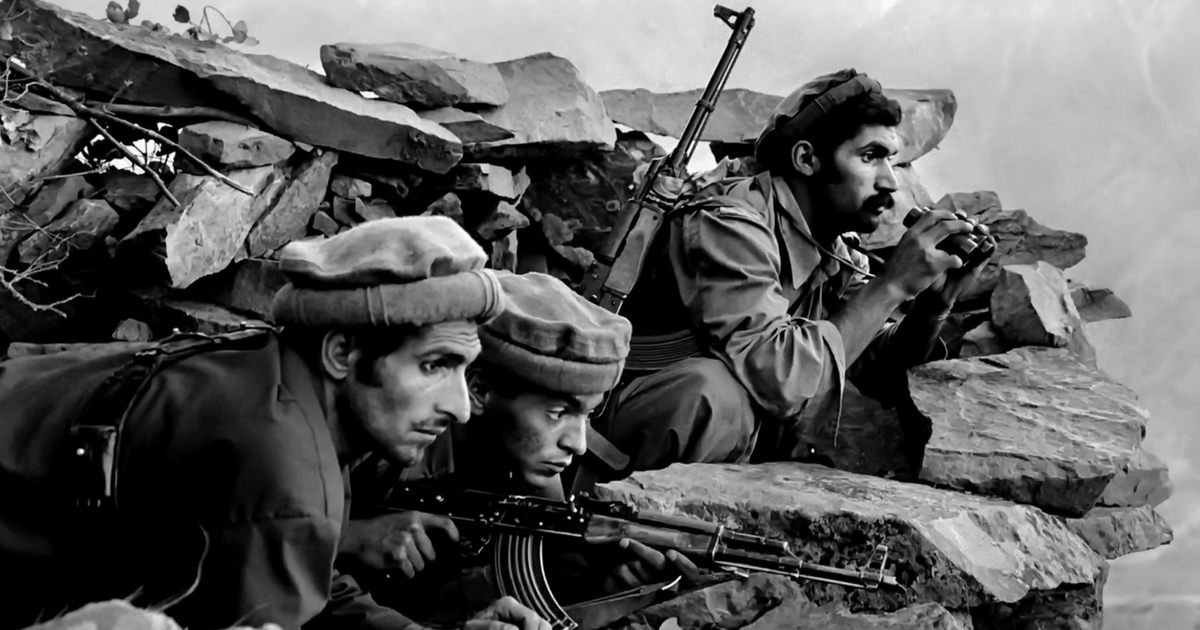 [vc_row][vc_column][vc_column_text]On Sunday 22nd July 2018, Pakistan‘s top court said it had begun reviewing statements made by a judge alleging the country’s spy agencies were influencing judicial proceedings, as the powerful military called for an investigation.

Pakistan‘s July 25 general elections have been hit by accusations of pre-poll rigging with ousted prime minister Nawaz Sharif’s Pakistan Muslim League-Nawaz (PML-N) party accusing the military of influencing the judiciary to deny it a second term.

“The ISI is fully involved in trying to manipulate the judicial proceedings,” Siddiqui said in a speech to lawyers, adding the agency had told the court not to release Sharif and his daughter Maryam until after the elections.

Public criticism of the military by senior officials is rare in Pakistan, which has been ruled by the armed forces for half its 71-year history. In light of this ground breaking development we take a look at the top 5 facts about Pakistan’s Intelligence Agency (ISI).[/vc_column_text][/vc_column][/vc_row][vc_row][vc_column][vc_toggle title=”Fact 1: Pakistan’s ISI was founded in 1948 by a British army officer, Major General William Cawthorne”]The Australian-born Major-General Robert “Bill” Cawthome, once a British Army officer who had later joined the Pakistan Army, remains the longest-serving Director General of the Inter-Services Intelligence Agency (ISI) for over nine years from 1950 to 1959. Research shows that General Robert Cawthome had laid down the basic principles of the ISI, together with a Pakistan Navy Commander, Syed Muhammad Ahsan, who is officially acknowledged to have played an integral part in managing the recruitment and expansion of this world class spy agency.[/vc_toggle][vc_toggle title=”Fact 2: ISI is rated one of best-organised intelligence agencies in the developing world”]Sometimes described as a state within a state with virtually no oversight. ISI is best known for the firm control it exercises over Pakistans politics and its role in protecting the military from domestic opposition. The ISI is seen as the Pakistani equivalent to Israel’s Mossad. The size of the ISI is not publicly known but it is widely believed to employ tens of thousands of agents, including many in the media.

[/vc_toggle][vc_toggle title=”Fact 3: Pakistani intelligence services organised the Afghan resistance against the Sovet Invasion in 1979″]The 1979 Soviet invasion of Afghanistan was seen by Pakistan as a grave threat to its national security. It also presented Pakistan with a major avenue to build on its 1973 policy of empowering dissident Islamists against the governments in Kabul.

Furthermore, Pakistan had been a partner of the United States in the Cold War since the 1950s, and this cooperation had provoked numerous Soviet threats over the years.  The new leader of Pakistan, General Muhammad Zia-ul-Haq, who seized power in a 1977 military coup, was a fervent anti-communist.

General Zia approached the United States for help with organizing a religious resistance against the Soviet invasion of Afghanistan.

The US Central Intelligence Agency (CIA) also began funding the Afghan resistance in 1979.  Accepted doctrine was that America would not overtly reveal its hand in a proxy war with the Soviets, and therefore the CIA worked through its ally Pakistan.
Zia insisted that Islamabad would decide who in Afghanistan received American aid, and the arbiters of this policy ultimately became Pakistan’s spy agency, the Directorate for Inter-Services Intelligence (ISI), and the Pakistani Islamist party Jamaat-e-Islami, which supported Zia’s dictatorship.

As the war progressed and as US and the Saudi Arabia led Arab funding for the mujahideen skyrocketed, the Pakistani government and the ISI gained enormous influence in Afghan affairs. 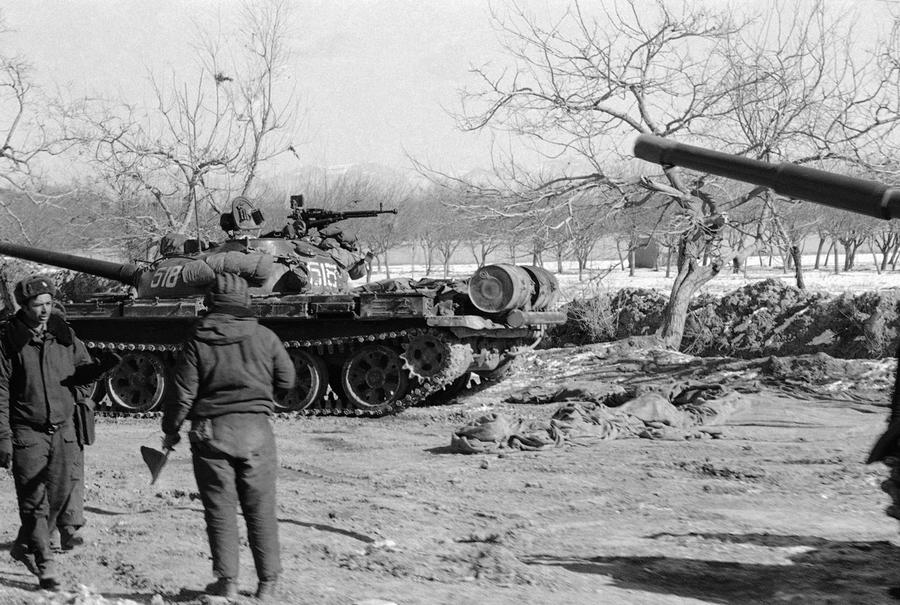 [/vc_toggle][vc_toggle title=”Fact 4: ISI has been accused by a high court judge of meddling in the Pakistani elections”][/ms-protect-content]

Islamabad High Court judge Shaukat Siddiqui has rather sensationally accused the ISI of meddling with judicial processes and declared that the intelligence agency doesn’t want Nawaz and his daughter Maryam out of jail until the elections are over. Siddiqui has clashed with the army before and his remarks prompted an immediate response from ISPR chief Asif Ghafoor, who asked the Chief Justice of Pakistan Saqib Nisar to take legal notice of a national institution being maligned — which the chief justice has since done.

The speech by Justice Shaukat Aziz Siddiqui to lawyers in Rawalpindi was the latest public indictment of the military’s interference in politics. The parts of the speech that were critical of the ISI were not aired by local television news networks but short video clips went viral on social media.

The judge accused the ISI of influencing and pressuring the court that convicted and sentenced Mr. Sharif and his relatives. On July 17, the Islamabad High Court deferred the hearings of the appeals by Mr. Sharif against the court verdict until after elections. 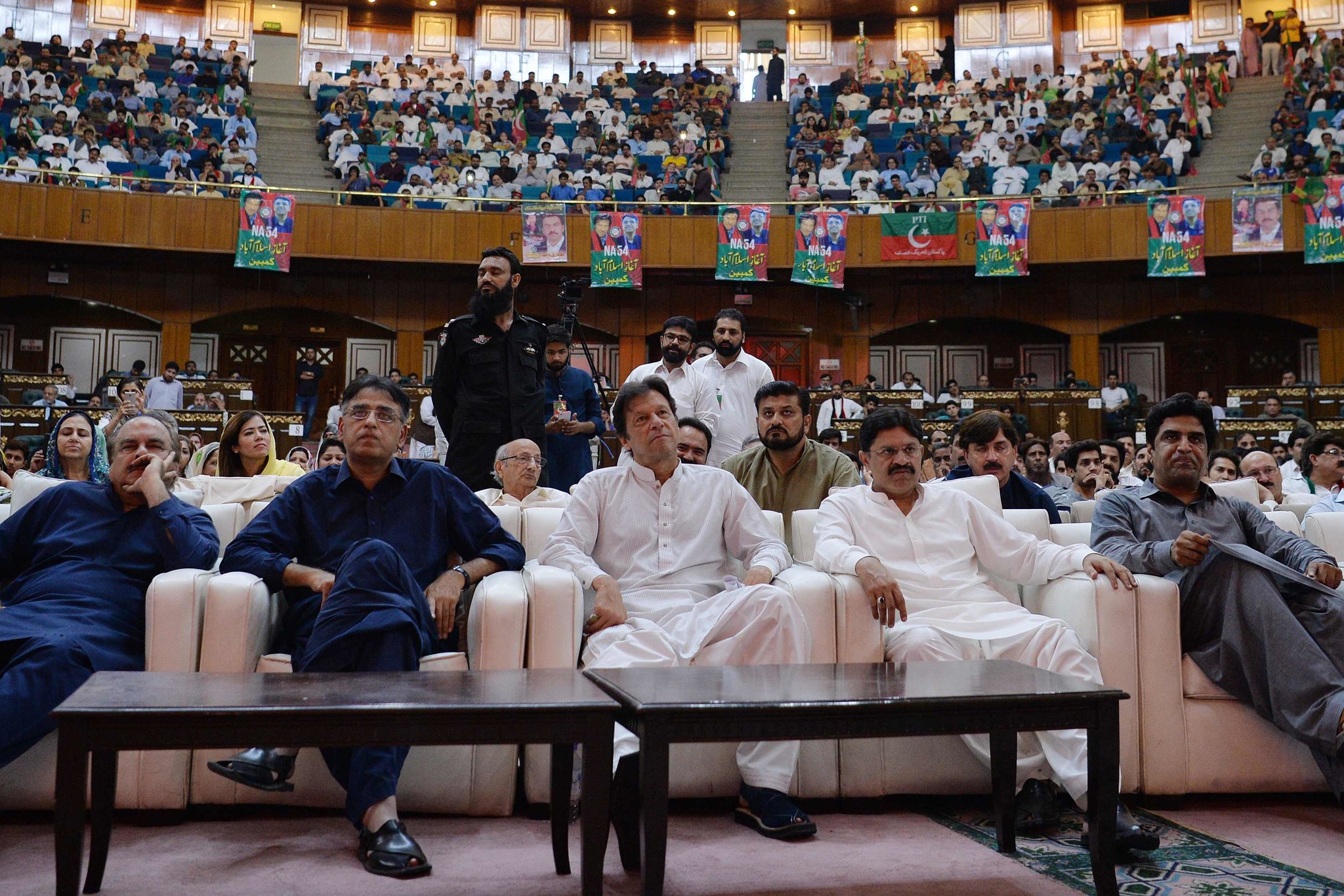 [/vc_toggle][vc_toggle title=”Fact 5: Pakistan’s ISI has been described by the US authorities as a terrorist organisation in secret files obtained by the Guardian”][/ms-protect-content]

US authorities describe the main Pakistani intelligence service as a terrorist organisation in secret files obtained by the Guardian.

Recommendations to interrogators at Guantánamo Bay rank the Inter-Services Intelligence Directorate (ISI) alongside al-Qaida, Hamas and Hezbollah in Lebanon as threats. Being linked to any of these groups is an indication of terrorist or insurgent activity, the documents say.