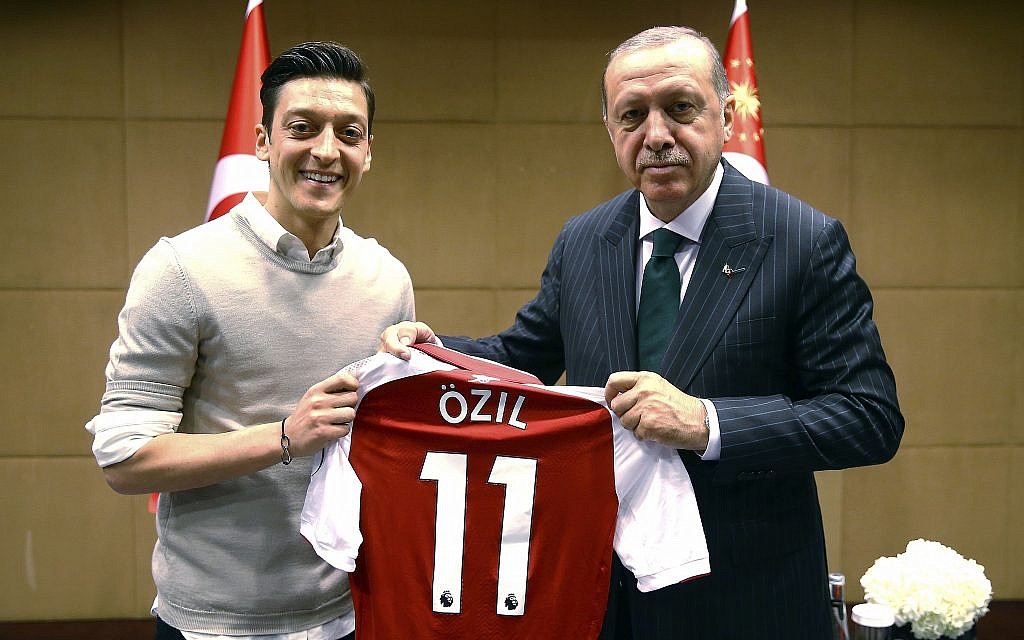 [vc_row][vc_column][vc_column_text]On Sunday 22nd July 2018, Mesut Özil, the professional German football player, announced that he was quitting the German national team in three lengthy and explosive social media posts that cited “racism and disrespect” he has faced in Germany over his Turkish roots. Here are five top facts about Mesut Özil.[/vc_column_text][/vc_column][/vc_row][vc_row][vc_column][vc_toggle title=”Fact 1: Mesut Özil received a prestigious German award as an example of “integration“ in German Society.”]In November 2010, Mesut Özil received the ‘Bambi Award’ in the ‘Integration’ category. He stole the show and was hailed as prime example of successful integration into German society. Upon his reward he said “This is a great honor for me and I’m very happy… Integration creates something new and makes for a more colorful Germany.” 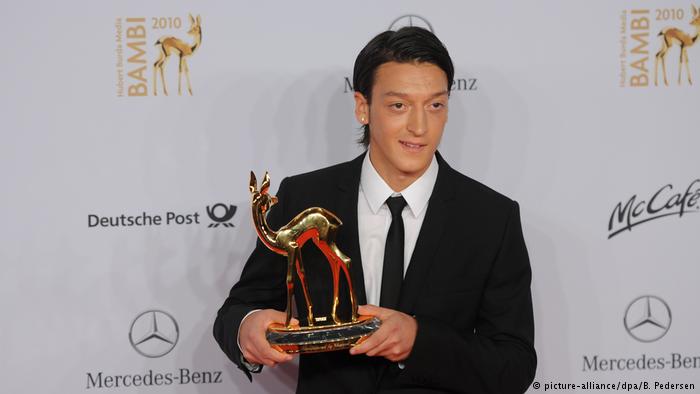 Talking to the Berlin-based daily Der Tagesspiegel, Ozil said, “I always do that before I go out (on the pitch). I pray and my team-mates know that they cannot talk to me during this brief period.”

[/vc_toggle][vc_toggle title=”Fact 3: Mesut Özil is the most expensive German player of all time”]The star attacking midfielder became the most expensive German player of all time when he was acquired by Arsenal in 2013 for £42.5 million.[/vc_toggle][vc_toggle title=”Fact 4: Mesut Özil donated his 2014 World Cup winnings (est £240,000) to help sick Brazilian children for surgery”]Mesut Ozil was unveiled as an ambassador for the Big Shoe initiative, which uses the FIFA World Cup as inspiration to fund operations for young people around the world. The Big Shoe initiative was launched in 2006, ahead of the World Cup in Germany. [/vc_toggle][vc_toggle title=”Fact 5: Mesut Özil visited the Zaatari refugee camp in Jordan, home to 80,000 people displaced due to the Syrian civil war. “]

The German playmaker visited Zaatari Refugee Camp in the northeast of Jordan and joined Syrian boys and girls under the age of 13 in two short football matches. 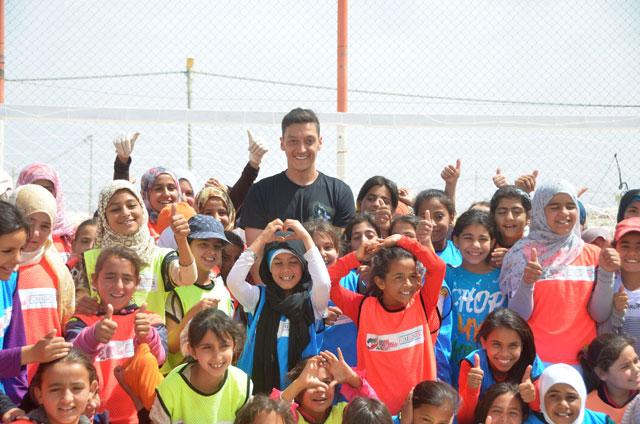 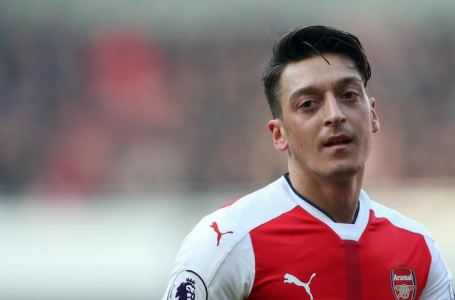