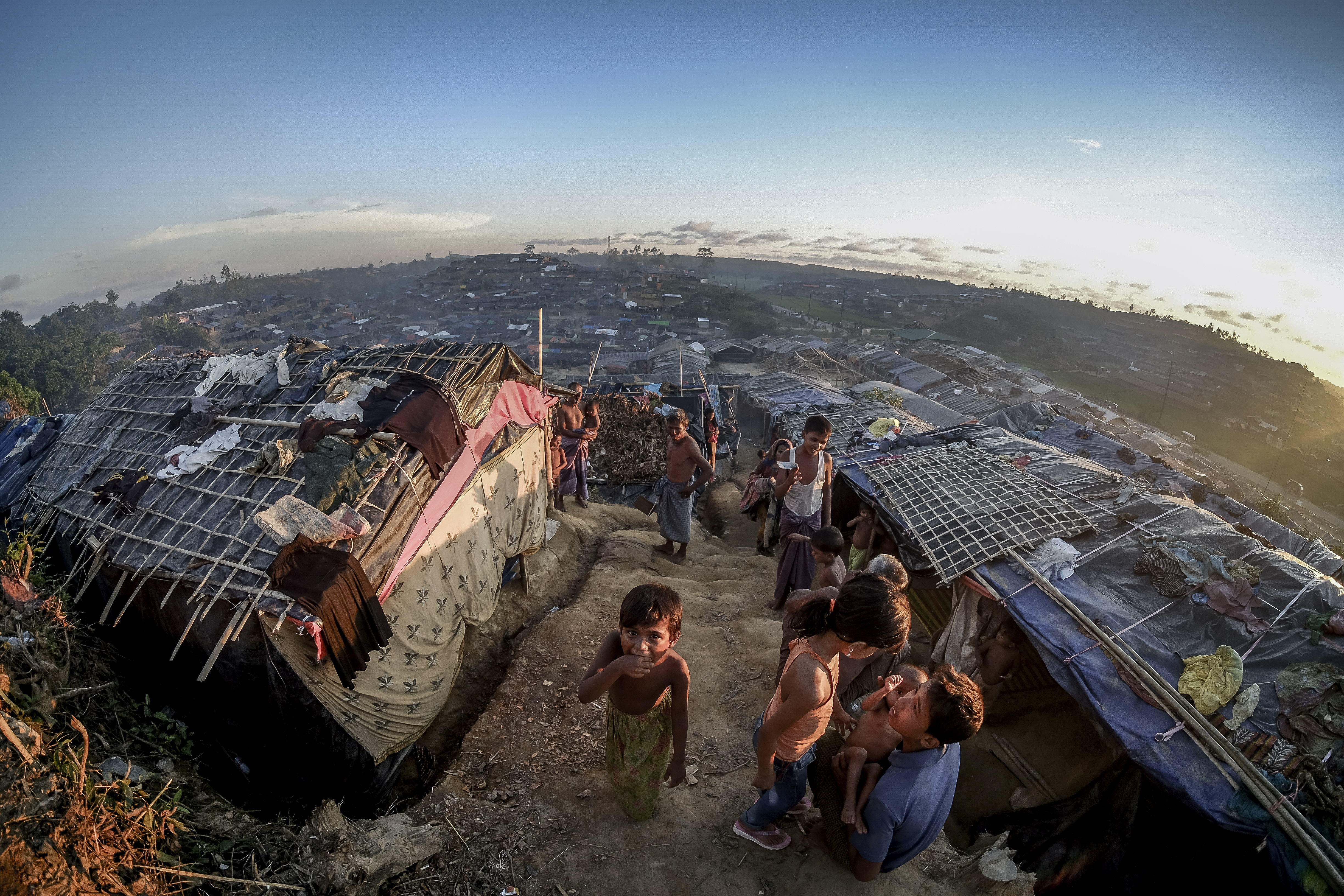 Why no one cares about the Rohingya

2nd July 2019 | Reading Time: 4 minutes   123 Views
Share
Two years ago, 671,000 Rohingya fled violence and persecution in Myanmar for the safety of Cox’s Bazar, near the south eastern tip of Bangladesh. They joined over 200,000 Rohingya who were displaced in the last 20 years. There are now almost a million Rohingya living Bangladesh, in the largest refugee camps in the world. The situation remains fragile with the serious and long-term challenges presenting Bangladesh, yet to be resolved. But why did the Rohingya Crisis escalate so rapidly and why does the International community not care?

The Rohingya have faced systemic discrimination and exclusion for decades, being denied the recognition of their ethnicity. The 2017 attacks by the Myanmar military were described by the UN high commissioner for human rights as “textbook ethnic cleansing”. He also said of the military campaign: “You cannot rule out the possibility that acts of genocide have been committed.” While these attacks were the most systematic and the largest in scale, they were not the first. Attacks in 2012 and 2016 led to the internal displacement of more than 100,000 Rohingya people who continue to live in what are effectively prison camps with extremely limited access to food, healthcare and shelter. The Rohingya crisis needs to be seen in the context of a rapidly evolving geopolitical environment in which Myanmar has become ever so important to China’s string of pearls strategy. This Chinese strategy seeks to strengthen the network of Chinese military and commercial facilities in countries falling on the Indian Ocean between the Chinese mainland and Port Sudan.

Reviews for Why no one cares about the Rohingya