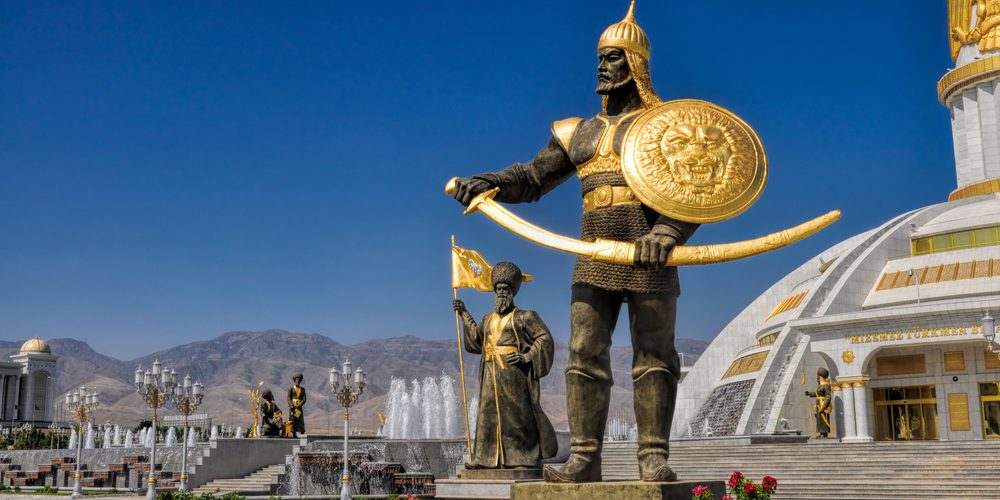 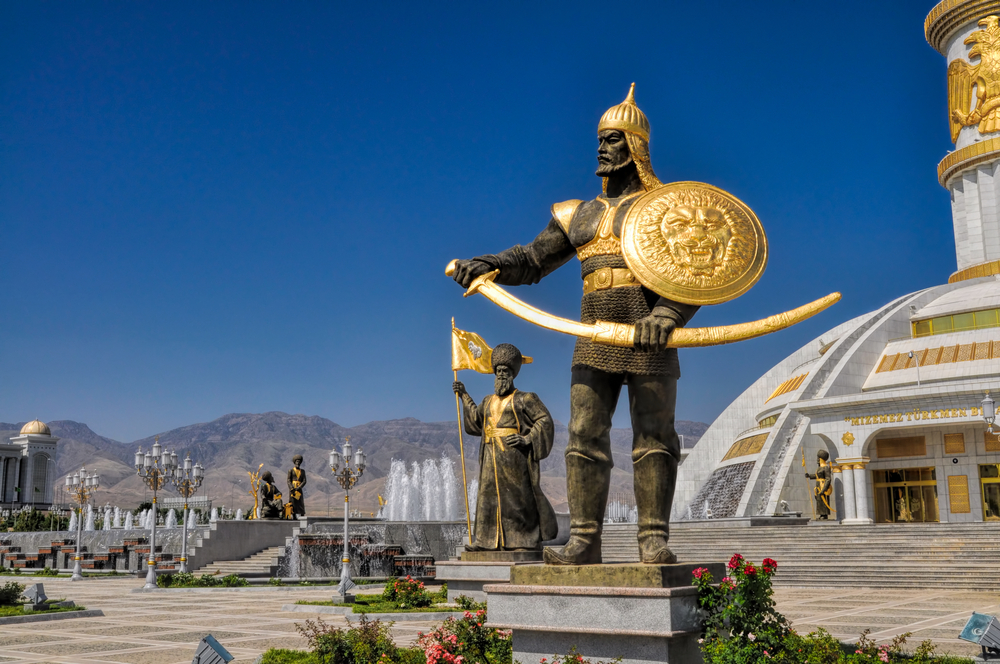 The Global Struggle For Turkmenistan’s Gas

Turkmenistan has the world’s sixth-largest natural gas reserves, but its geographic and political isolation, as well as the will of the global powers, limit its ability to export this crucial resource. The former Soviet republic is one of the most closed and isolated countries in the world. Even though the Central Asian state is officially recognised as a permanently neutral nation, it slowly started entering China's geopolitical orbit and it heavily depends on gas sale, not only to the People's Republic but to Russia as well.

After subscribing you can read the rest of the following chapters;

Reviews for The Global Struggle For Turkmenistan’s Gas