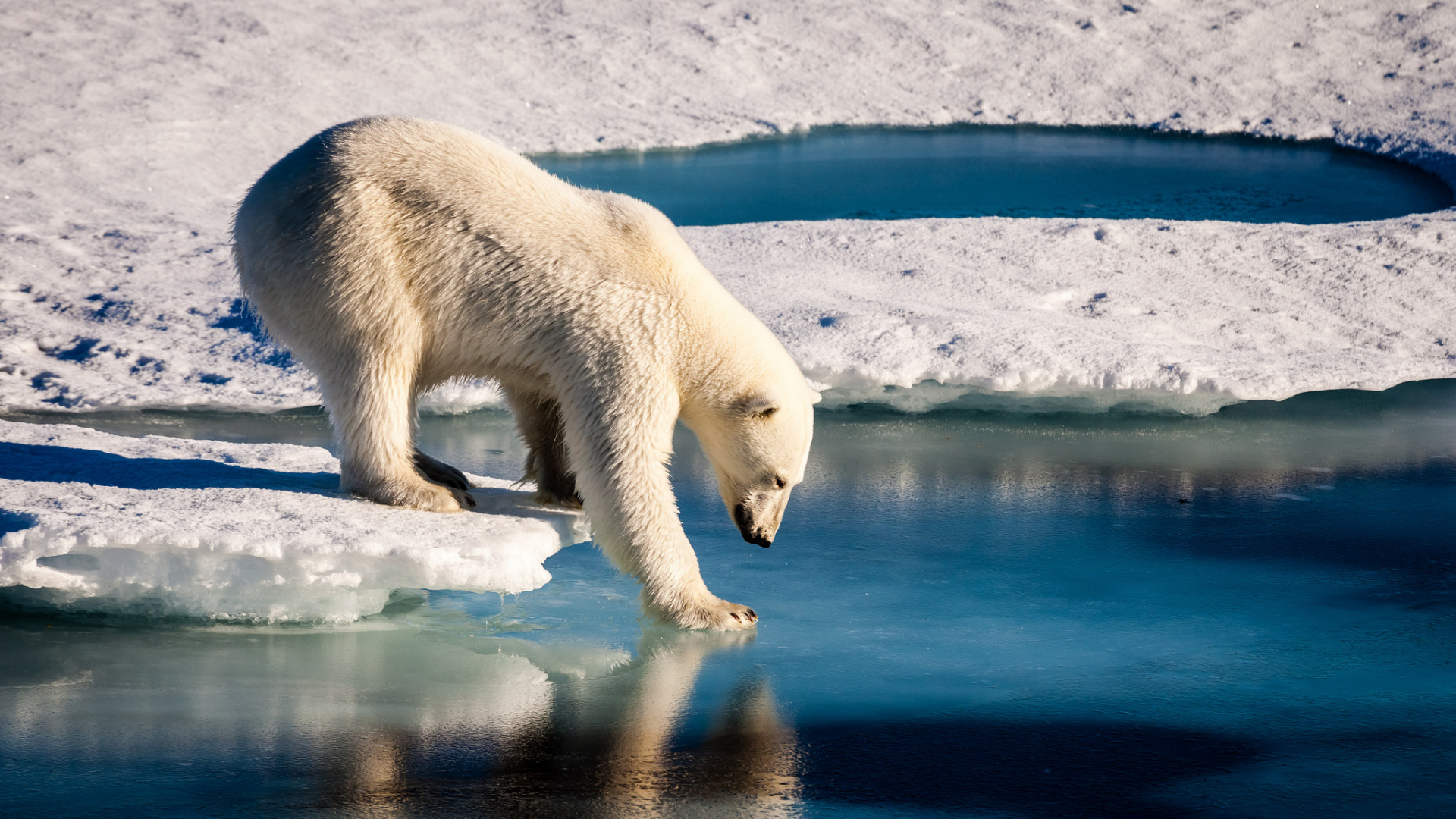 The Geostrategic implications of Climate Change

19th June 2019 | Reading Time: 8 minutes   82 Views
Share
Climate change is set to profoundly alter the world in the decades to come. Its will deeply affect the entire planet’s ecosystem, as well as the global economy and the lives of hundreds of millions of people. But it will also have, and in practice already has, a notable geopolitical impact; with the potential of radically modifying the existing international order.

Climate change and the Anthropocene

“Climate change” is a broad term encompassing various phenomena, but the most important of them is surely global warming, largely imputed to the boom in CO2 emissions caused by the massive consumption of fossil fuels, animal breeding and deforestation. The rise of the world’s average temperatures, even of a few degrees, can have tremendous consequences on the planet and on mankind. It will alter the existing climatological dynamics, resulting in more frequent and intense cases of extreme weather like droughts, violent storms, floods and blizzards. Desertification will extend to large swathes of territory. These factors will cause a dramatic drop in agricultural output, also due to the spread of pests, therefore threatening food security across the globe. Warmer temperatures will also favour the diffusion of disease, and will increase energy consumption and therefore create competition over energy sources. Whole ecosystems will be seriously harmed both on land and at sea, causing severe losses in terms of biodiversity. This will in turn result into subsequent chain damages for agriculture and fishing, that already suffer from over-exploitation. The ocean level will rise, putting at risk the living conditions of millions of people who reside along the coasts. All this bears huge economic and social costs, both in the form of losses and of expenditures to repair or prevent its effects; and is to be considered along with other phenomena caused by human activity, notably pollution and over-exploitation of water and soil.

Reviews for The Geostrategic implications of Climate Change