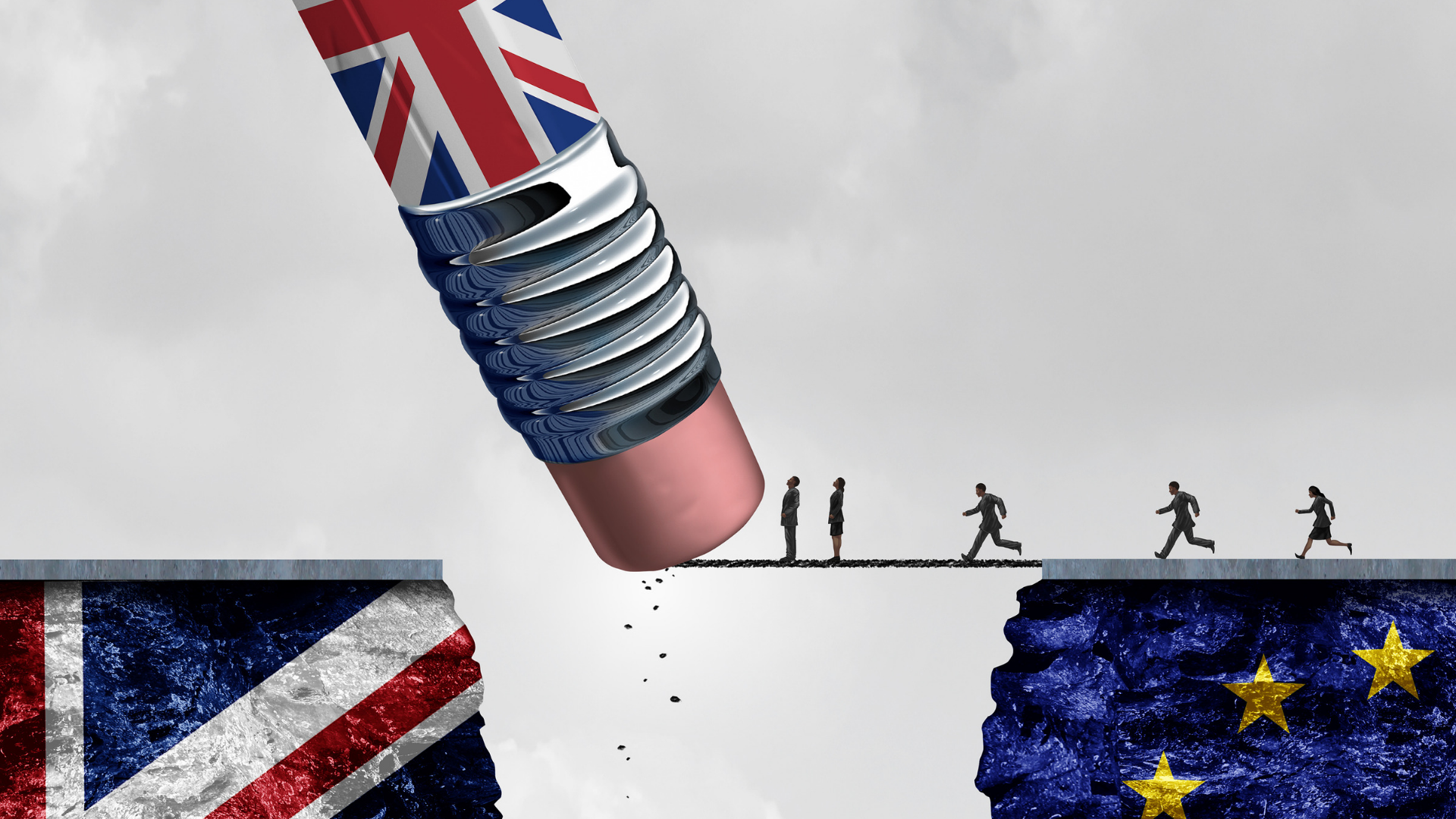 The Geopolitics of Brexit

8th May 2019 | Reading Time: 6 minutes   98 Views
Share
Brexit is one of the most debated geopolitical issues of our time. More than two years after the referendum that resulted in the decision to leave the EU, it is still unclear what the parting conditions will be like. With such high degree of uncertainty, it is difficult to foresee how things will eventually unfold, but one thing is certain: Brexit will have a sensible impact on the UK in the years to come.

The history and the foreign policy of the United Kingdom have been deeply marked by its geographic position. As an island off the European coasts, not far from France, it was isolated enough to be sufficiently repaired from foreign threats but close enough to be obliged to care about the Continent’s affairs. Since William the Conqueror’s in 1066, no invader managed to land on the British soil. After a long process marked by turmoil and civil war, a unified kingdom of Great Britain was established in the early 18th century.

Reviews for The Geopolitics of Brexit