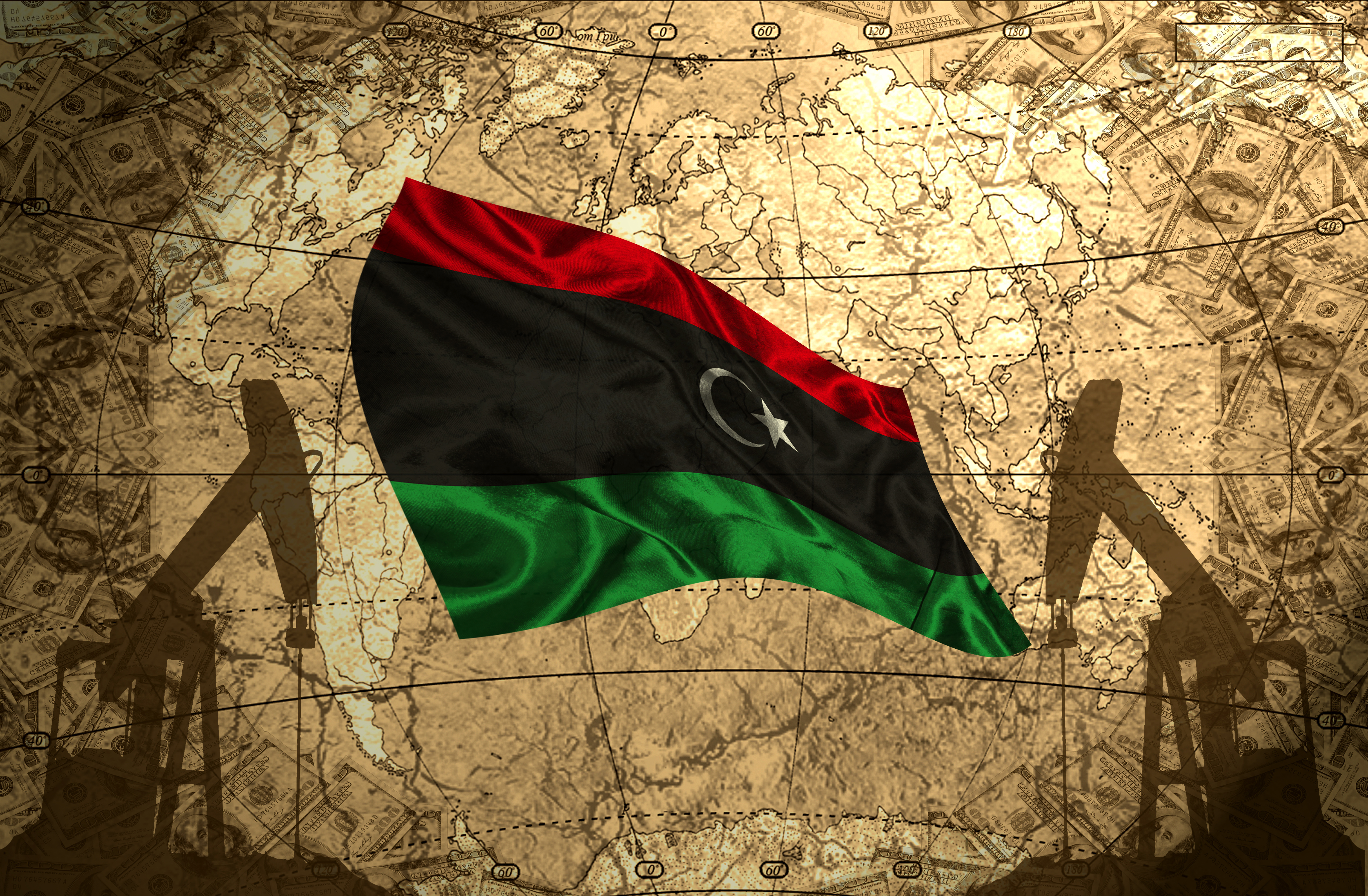 8th May 2019 | Reading Time: 6 minutes   38 Views
Share
The conflict in Libya has just entered a new phase as General Khalifa Haftar, the leader of the Tobruk-based Libyan National Army, launched an offensive to seize the capital Tripoli and extend its control over the whole country. The General has received the more or less explicit support of various external powers; including France, Saudi Arabia, the United Arab Emirates, Egypt and Russia. In this video, we will examine the latter’s case, notably why it is backing Haftar and what goals it is trying to reach in Libya.

The Situation in Libya

Libya plunged into political fragmentation and civil war since the so-called “Arab Spring” uprising of 2011. A wave of anti-government protests demanding better economic conditions and a more democratic governance erupted all over the Middle East and North Africa. The movement was largely a bottom-up popular phenomenon at the beginning, with no clear leadership and simply asking for better socio-economic conditions. However, it soon lost its cohesion and fragmented in a series of factions and armed groups, including Jihadi militias, each one pursuing their own goals and receiving assistance from foreign powers seeking to preserve their interests.

Reviews for Russia’s interests in Libya