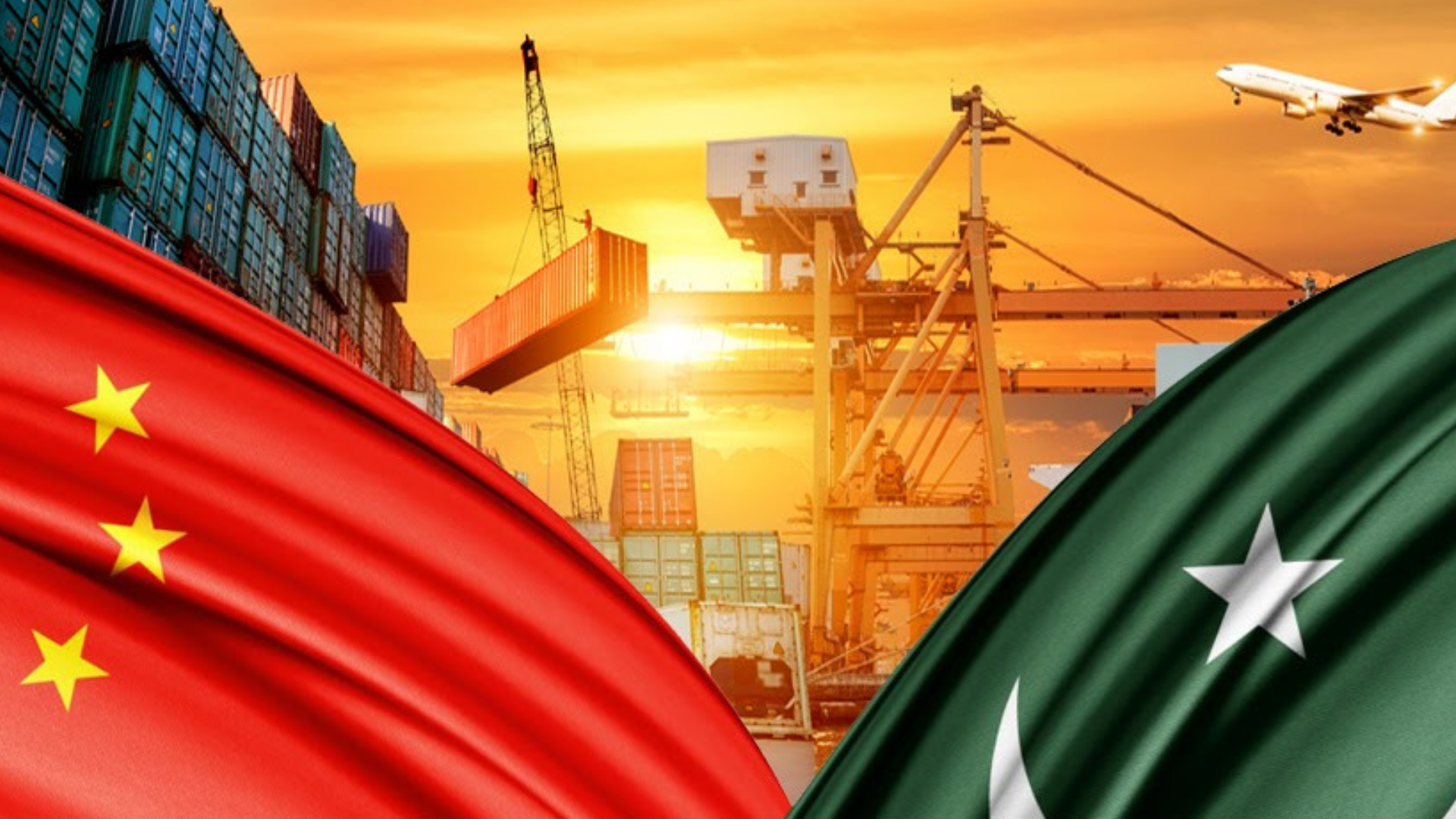 10th April 2019 | Reading Time: 6 minutes   114 Views
Share
The China-Pakistan Economic Corridor, or CPEC, is a massive infrastructural project announced for the first time in 2013. It is part of the broader “One Belt, One Road” initiative, launched in the same year and also called OBOR. However, the CPEC has recently received several setbacks that are raising doubts over its completion. So, what is the future of the project?

The CPEC is one of the six “Economic Corridors” that China is creating in cooperation with other countries in the context of the OBOR initiative to improve transportation, intensify trade and boost the respective economies with the broader aim of extending China’s economic and political presence across the globe and ultimately reaching the vast European market. The CPEC should pass through Pakistan to connect China’s landlocked Xinjiang province with the Arabian Sea; and it pursues multiple objectives. First, Xinjiang hosts significant natural resources but is economically poor and affected by discontent among the local Uighur population. With the CPEC and other region-focused projects, China wants to develop the area so to improve its living conditions, exploit its economic assets and make of it a crossroad for East-West trade.

Reviews for Is CPEC Failing?