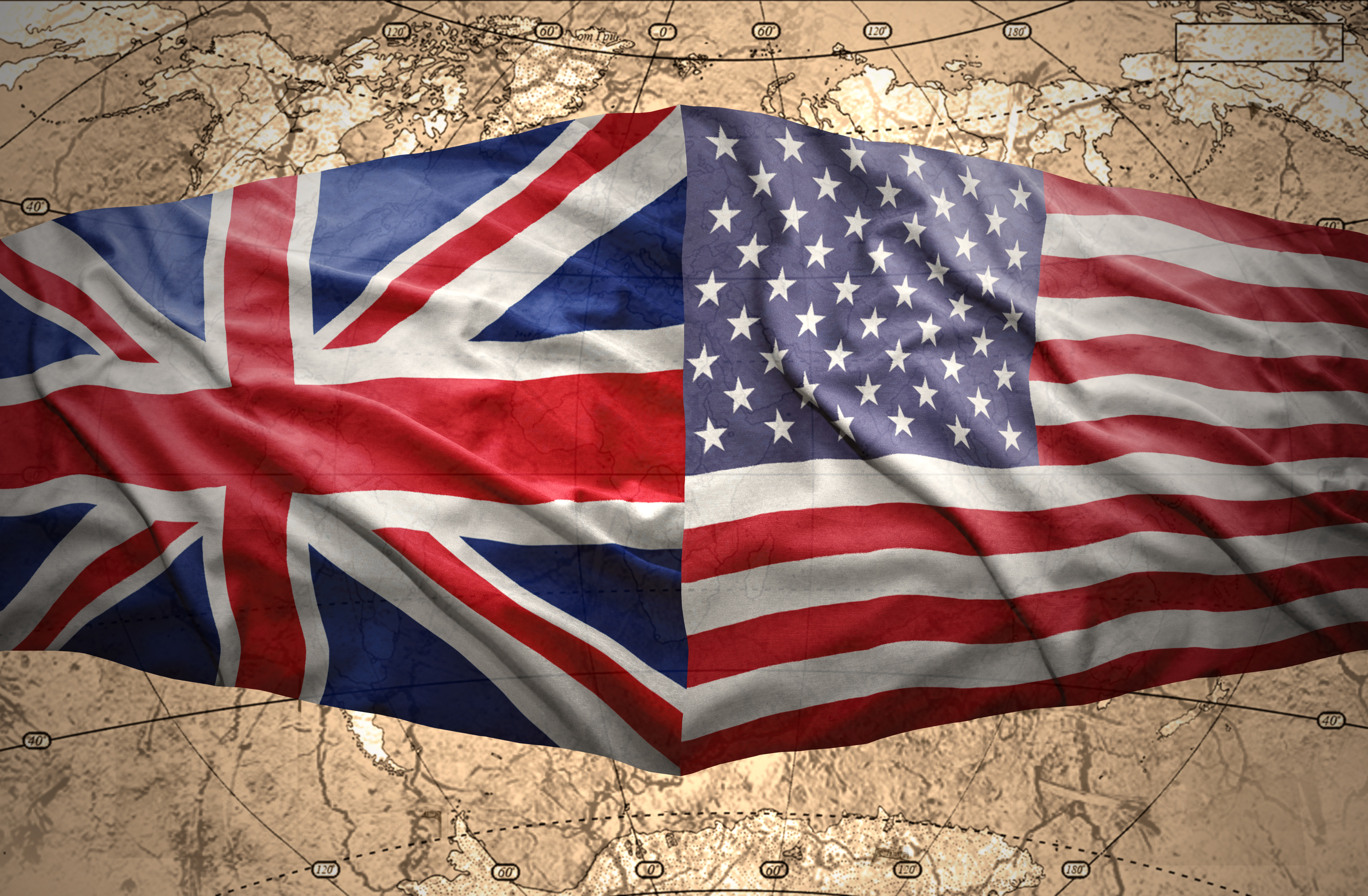 Is China a catalyst for Transatlantic Relations?

14th July 2019 | Reading Time: 4 minutes   28 Views
Share
The second decade of the 21st century is marked by the restoration of a concert of powers. The multilateral world order is slowly fading into the past with new alliances forming and established ones questioned by their founders. The United States seems to pursue an isolationist policy, Europe is internally undecided, and China and Russia have cemented their marriage of convenience. In this battle for hearts, minds and wallets the transatlantic relationship has never been weaker. But there is one actor that could bring the United States and Europe closer together again. China’s rise is not a new phenomenon. Its economy is already as large as that of the United States, and over the next decade, Beijing will contribute three times more than Washington to global commerce. The Chinese challenge is multidimensional including trade, military, technology and values. A US rivalry with China is of civilizational and ideological nature, suggested Kiron Skinner, who heads policy planning for the US Department of State. The Trump administration has officially called Beijing a strategic competitor while the new strategy paper from the European Commission describes this Asian power as a “systemic rival” with the ambition to become a technological leader promoting alternative models of governance. Could the Chinese factor be enough for Europe and the United States to close ranks and present a united front vis-à-vis a formidable adversary?

Reviews for Is China a catalyst for Transatlantic Relations?