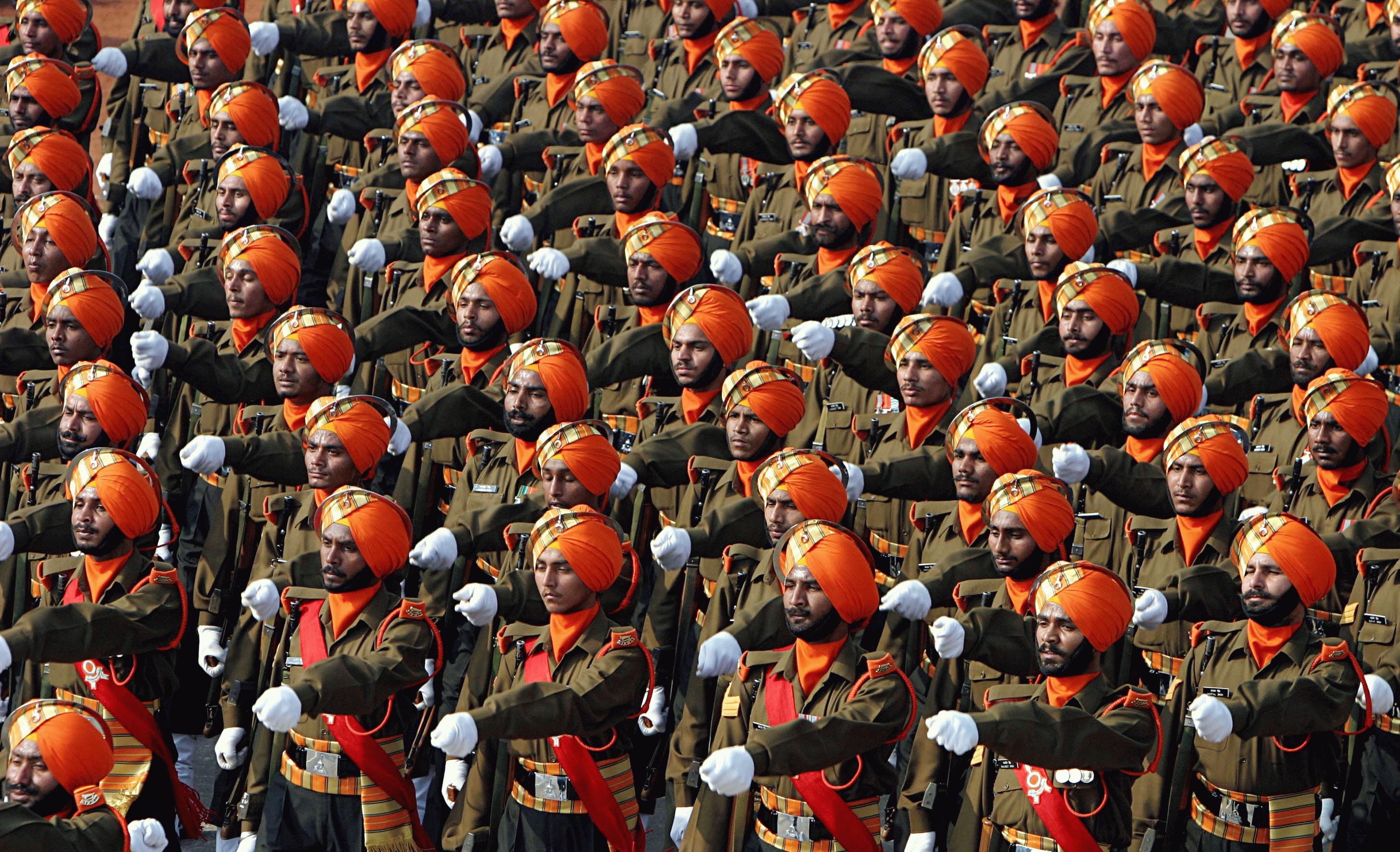 29th June 2019 | Reading Time: 7 minutes   37 Views
Share
India is a country that is expected to play a central role in the 21st century. Having a large and fast-growing economy, it is also strengthening its military and is well positioned to dominate South Asia and extend its influence beyond it. But it must also face notable challenges, both domestically and geopolitically.

The Geographical bases of India's power

To understand India’s current international role and to anticipate the one it will have in the coming decades, it is necessary to analyse the geographic fundamentals of its power. The first thing to consider is its dimension. India is a vast state and this has several positive and negative implications. On the one hand, this means that India can benefit from a notable strategic depth, but on the other it also means that connecting all the parts of its territory is a difficult endeavour. This must be considered along with India’s configuration. Its territory presents a wide range of environments and climatic areas. Far to the north there are the towering mountains of Himalaya, a formidable geographic barrier that separates it from China. This is important, considering the complicated relations between the two powers. Then, there are the fertile valleys of the Ganges and other rivers, which are vital sources of water and useful communication lanes that have favoured agriculture, industrialization and energy production. The Deccan Plateau that occupies the southern part of the Peninsula is another notable geographic feature, also because of its mineral resources. India holds quite abundant ore deposits that have helped its industrialization. In terms of energy, while it has its own production of oil and other fossil fuels, this is not sufficient to meet the country’s large and expanding needs.