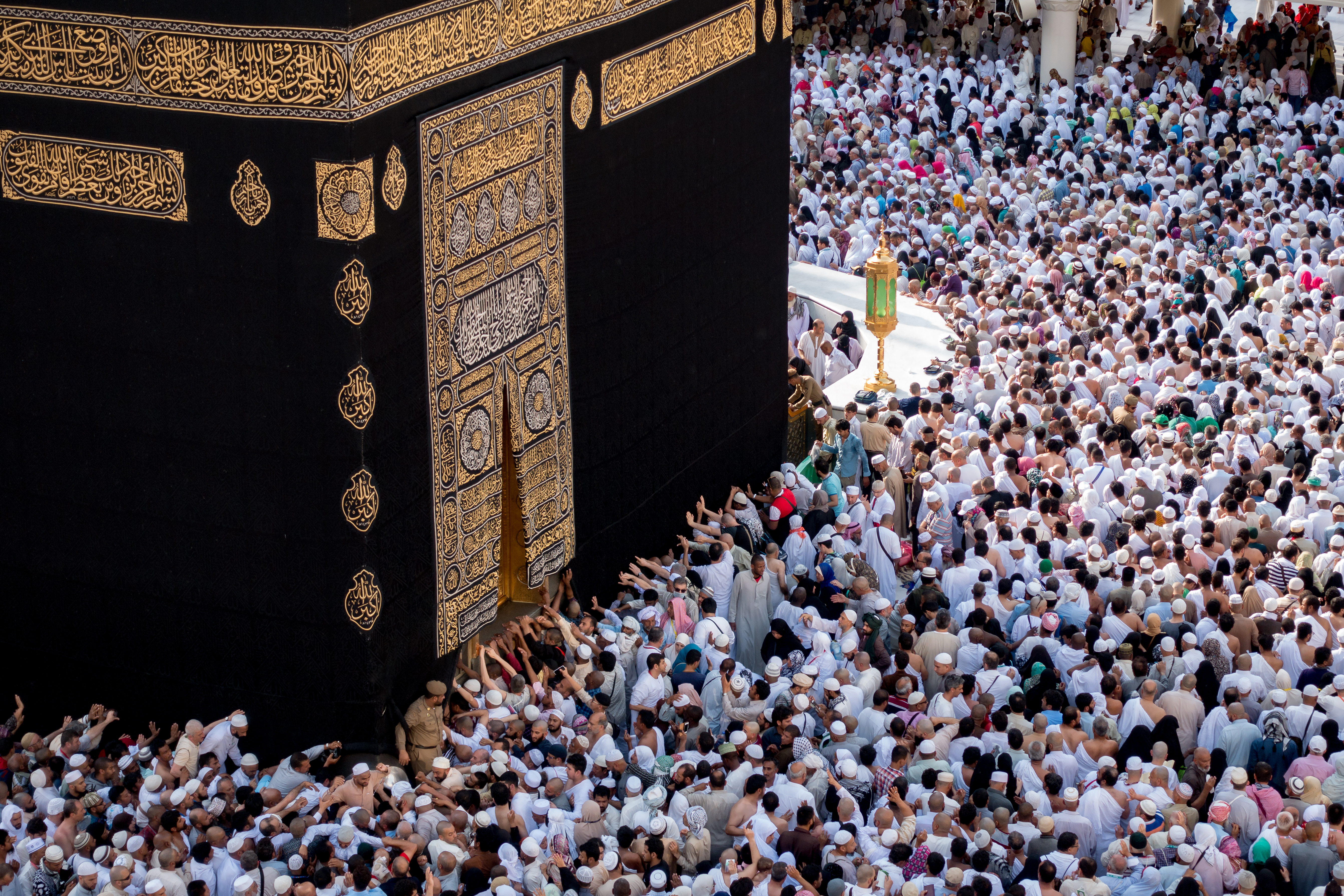 MECCA, SAUDI ARABIA - March 24, 2016 - Muslim pilgrims from all over the world gathered to perform Umrah or small Hajj at the Haram Mosque and seen circulating the Kaaba 7 rounds as part of worship

The Economics of HAJJ

17th July 2019 | Reading Time: 4 minutes   538 Views
Share
The sheer scale of demand by Muslims all around the world to complete their Hajj has given rise to consumer-capitalist models of religious tourism on an unprecedented scale. The cost of Hajj has increased significantly in recent years generating billions of dollars for the Saudi economy. In this article we will look at the economics of Hajj. Until the introduction of modern transport systems, most Muslims beyond the Arab world had little expectation of completing this vital Islamic obligation. Before the mid-1950s, the number of overseas pilgrims rarely exceeded 100,000 and modern Saudi institutions were still developing. Yet by the early 2000s, the total number of Hajj pilgrims had passed the 2m mark, reaching a recent peak of just over 3m in 2012.

Reviews for The Economics of HAJJ