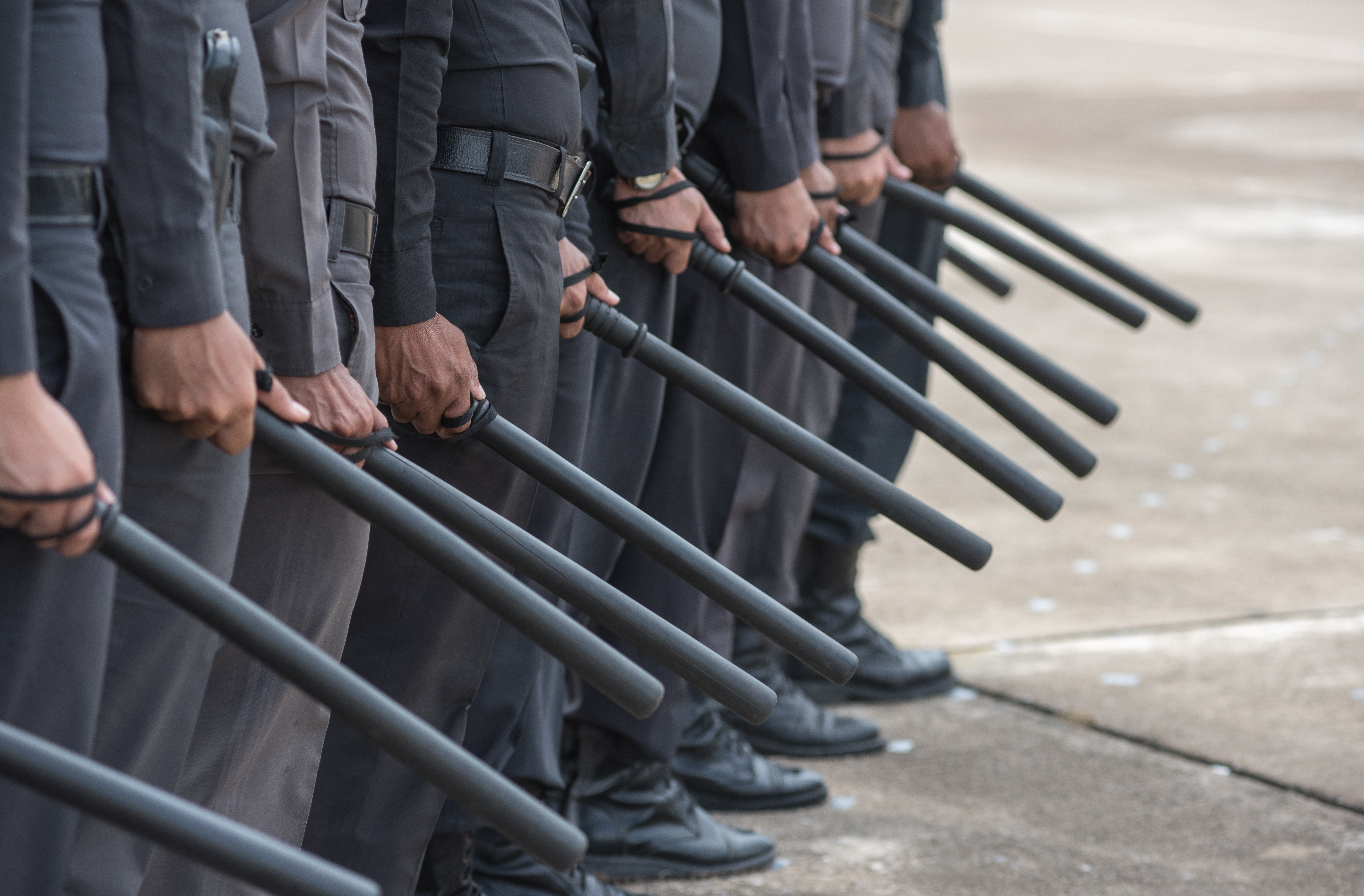 Authoritarians Fool the World, But for How Long?

17th July 2019 | Reading Time: 5 minutes   42 Views
Share
“Things fall apart. The center cannot hold. Mere anarchy is loosed upon the world.” These lines, written in 1919 after the upheaval and carnage of World War I, still apply to many parts of the world today. The United States, the leader of the post-World War II order, elected a president who is in a competition with Baghdad Bob, the famously delusional spokesperson for Saddam Hussein during the 2003 invasion of Iraq. Donald Trump seems intent on destroying trade agreements and alliances with friends while praising dictators with blood on their hands. And polls suggest he has 40 to 45 percent support from voters while Republican senators dare not oppose policies antithetical to their professed ideology and contrary to the interests of their constituents. The United Kingdom, once a builder of a globe-spanning empire, is undecided on whether or how to sever ties with Europe – ignoring the cries of firms that make plans to relocate and drain the country of future tax revenues. India overwhelmingly reelected a Hindu nationalist whose leadership resulted in economic backsliding. Under his leadership as minister, hundreds of Muslims were killed in Gujarat, and as prime minister, Narendra Modi largely remained silent when innocent Muslims were lynched. China has a supreme leader who tries to fit a dynamic and complex society into a 1960s Maoist mold that had proven disastrous. In doing so, he has made many enemies at home and abroad, likely contributing to the collapse of an integrated global economy that had lifted hundreds of millions of Chinese out of poverty.

Reviews for Authoritarians Fool the World, But for How Long?