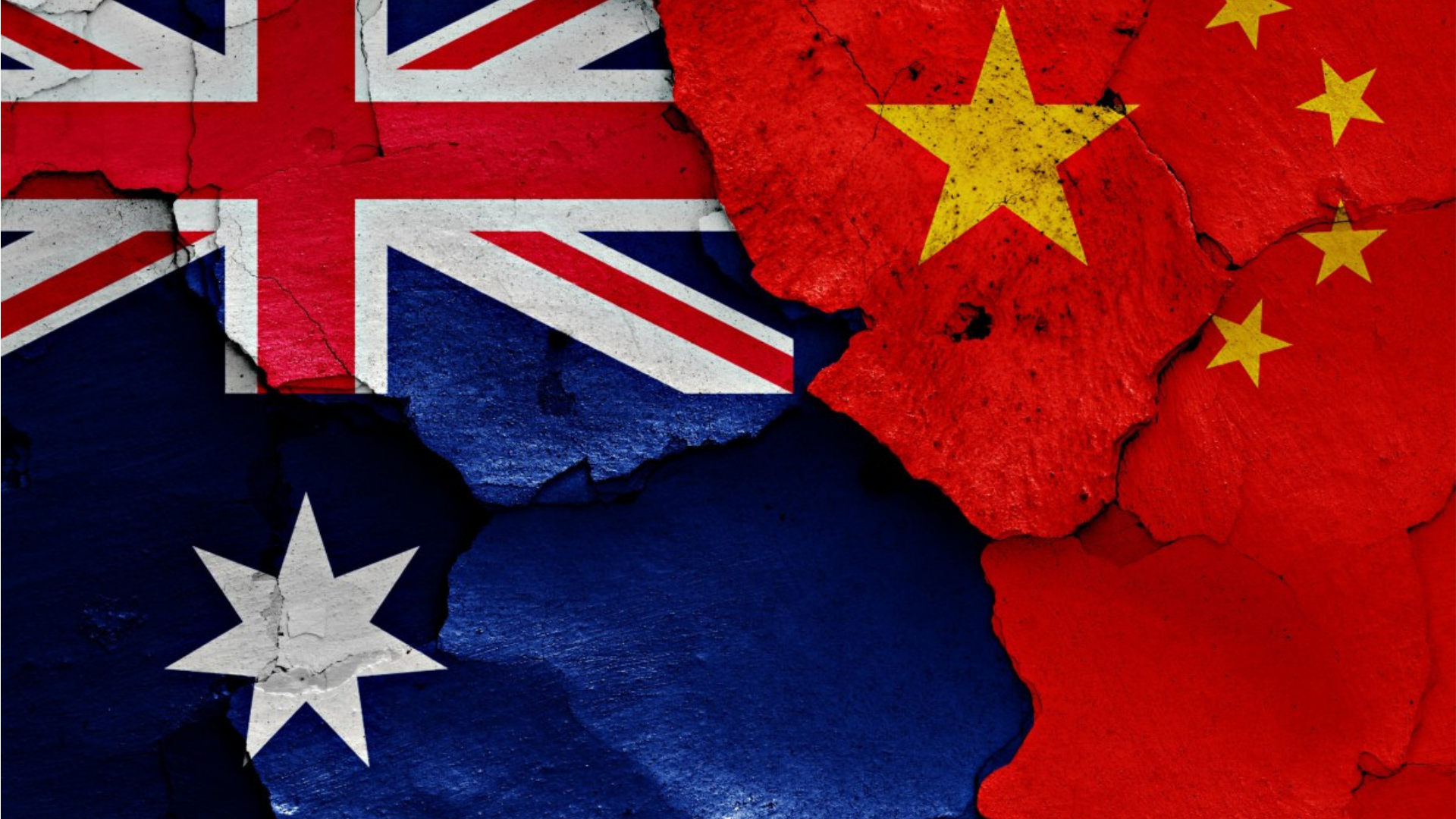 8th May 2019 | Reading Time: 6 minutes   36 Views
Share
Australia has been a loyal supporter of the US-centred international order for decades. But like many other powers in the Indo-Pacific, today it must cope with China’s rise. The PRC is a primary economic partner, but it is also a geopolitical challenge due to its growing presence in the countries around Australia. As such, relations with Beijing and Washington will shape Canberra’s foreign policy in the years to come.

Australia is a vast island with a 24 million-strong population concentrated on its south-eastern coasts, which also represents the main fertile area in a mostly desert country. Australia has a developed economy: in 2017 its GDP amounted to around $1.25 trillion in terms of purchasing power parity, and it grew of 2.2% in the same year. It is an important exporter of minerals and agricultural products, and like all islands it depends on the sea lanes of communication to engage in trade. Militarily, is has relatively small but well-quipped armed forces; with the Navy being the most developed branch. In addition, it is gradually modernizing its assets. All in all, while it ranks as a middle power in absolute terms, it is a true hegemon at the regional level. Along with New Zealand, its junior partner, Australia has kept the islands of Melanesia – namely Papua New Guinea, Fiji and Vanuatu – firmly in its sphere of influence for decades. This was done by using a combination of trade, economic aid and security cooperation; and has occasionally caused some degree of political tension between these states and Australia.