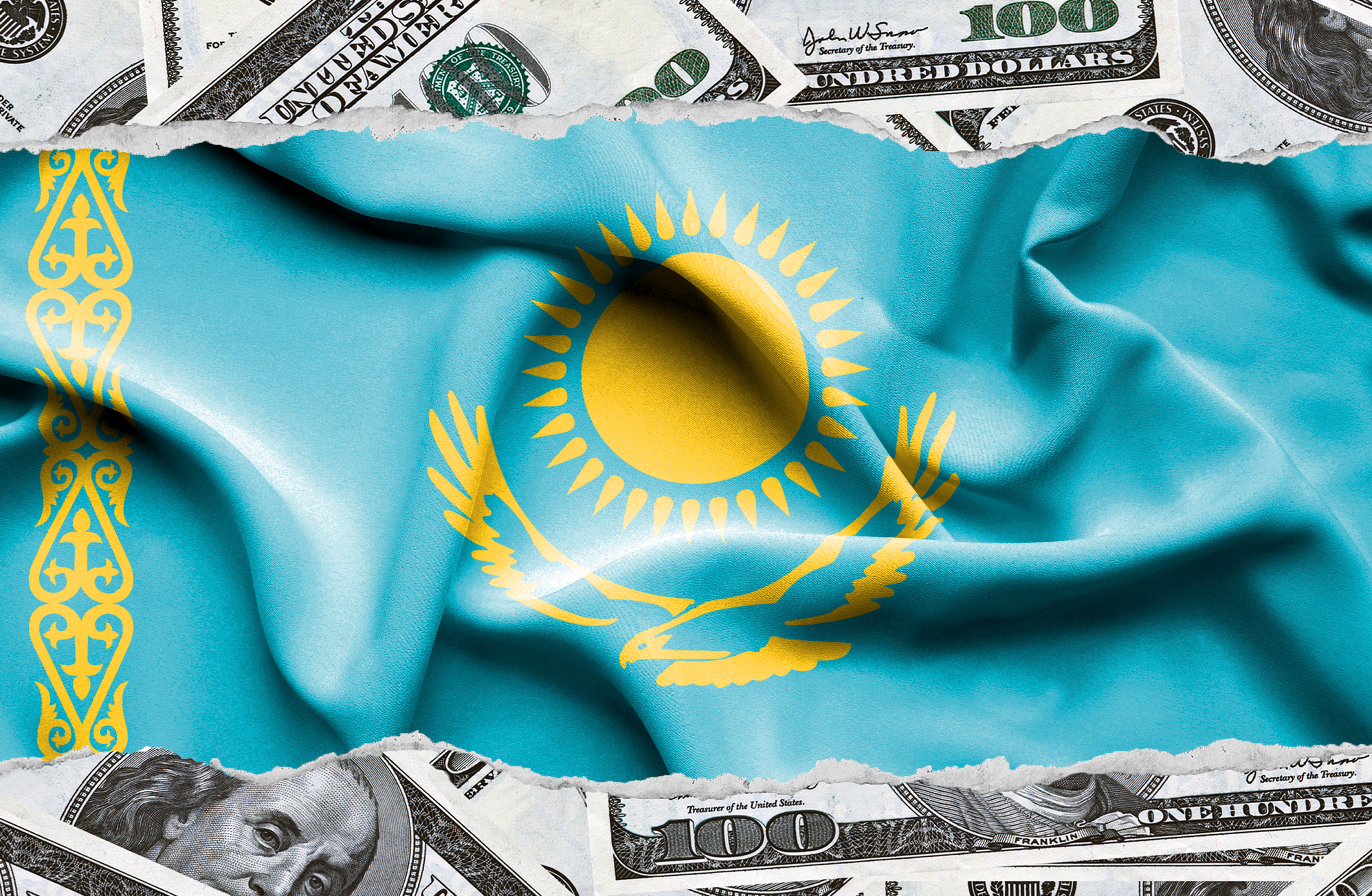 1. The US and Kazakhstan’s growing trade partnership

The US and Kazakhstan have had a boost of trade cooperation in recent years as confirmed by a report of a recent meeting between US and Kazakh representatives. “The USA is one of the largest investors in the economy of Kazakhstan. Between 2005 and 2018, the gross inflow of direct investment from the United States to Kazakhstan amounted to $40 billion. Last year, the US investment in Kazakhstan set a new absolute record, reaching $5.3 billion. In January-June 2019, trade between the two countries amounted to $1.1 billion, which is 31.8 per cent higher than in the same period last year,” the statement said. This shows the widening possibilities of growth of bilateral relations as both countries are reaping the benefits of trade cooperation.

2. The US investing in Kazakh economy

The US has placed its trust on the stability of the growth of the Kazakh economy and its increasing opportunities, and is hence investing a lot of money, as shown by the figures in point 1. The influx of US investment in the Kazakh economy increased by 44.7% and set a new absolute record, reaching a level of $ 5.3 billion in 2018, the head of the Kazakh Cabinet of Ministers, Askar Mamin, said on 23 July. This shows the extent of the US’s investment in the nation, being higher than ever, showing that Kazakhstan has become an economic beacon in the region for the US.

3. US delegation heading to Kazakhstan to grow ties

The US has shown its intentions to grow its relation with Kazakhstan even further, and not only in the economic sector, as Kazakhstan’s foreign ministry announced on 14 August that US Under Secretary of State for Political Affairs David Hale is due in Kazakh capital Nur-Sultan on 20-21 August for two days of talks with the new leadership of the Central Asian energy giant, which held landmark elections in June that saw Kassym-Zhomart Tokayev elected to replace Nursultan Nazarbayev as Kazakhstan’s president. Central Asia’s geographic position has made the region an increasingly important partner for the United States as it continues to act as a critical link between Europe and Asia. The US’ New Silk Road Initiative hopes to connect Central Asia with its southern neighbours India, Pakistan, and Afghanistan, and rival China’s Belt road.

4. Kazakhstan can be America’s major partner in Asia

The developing multilateral relationship between the US and Kazakhstan has raised the idea of the central asian nation of becoming the US’s main regional partner. Newly elected Kazakh President Tokayev has a full plate. His country suffers from corruption, social unrest and a weak economy. Keenly aware of these problems, his inauguration speech outlined not just three, or five, but ten priorities for reform. Tokayev has warmed to the recent cooperation with the US the Trump administration should work closely with him to find ways to improve U.S.-Kazakh cooperation on mutually beneficial issues. After all, the National Security Strategy states that the United States will “seek Central Asian states that are resilient against domination by rival powers,” understanding the importance of the relationship.

The US’s move in Kazakhstan and increased investment in the region has also come as a response to China’s growing influence on its neighbours, as the China-Kazakhstan oil pipeline has delivered 5.59 million tonnes of crude oil to China in the first half of this year. With a total length of 2,800 kilometres, the pipeline runs from the city of Atyrau to Atasu in Kazakhstan, passes through the Alataw Mountains and links up with PetroChina Dushanzi Petrochemical Company, one of China’s major petrochemical producers in Xinjiang Uygur Autonomous Region. China is gaining a serious grip in the country, and despite the US’s recent acceleration of ties with the nation, China’s influence only seems to be increasing. 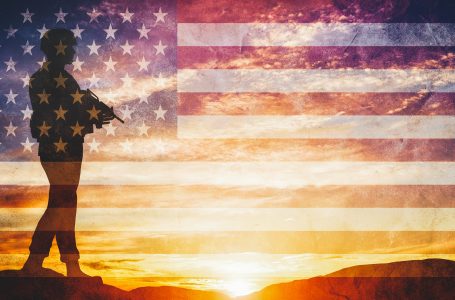 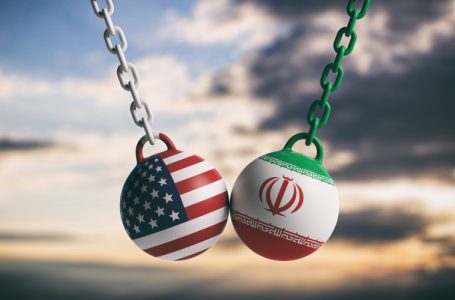