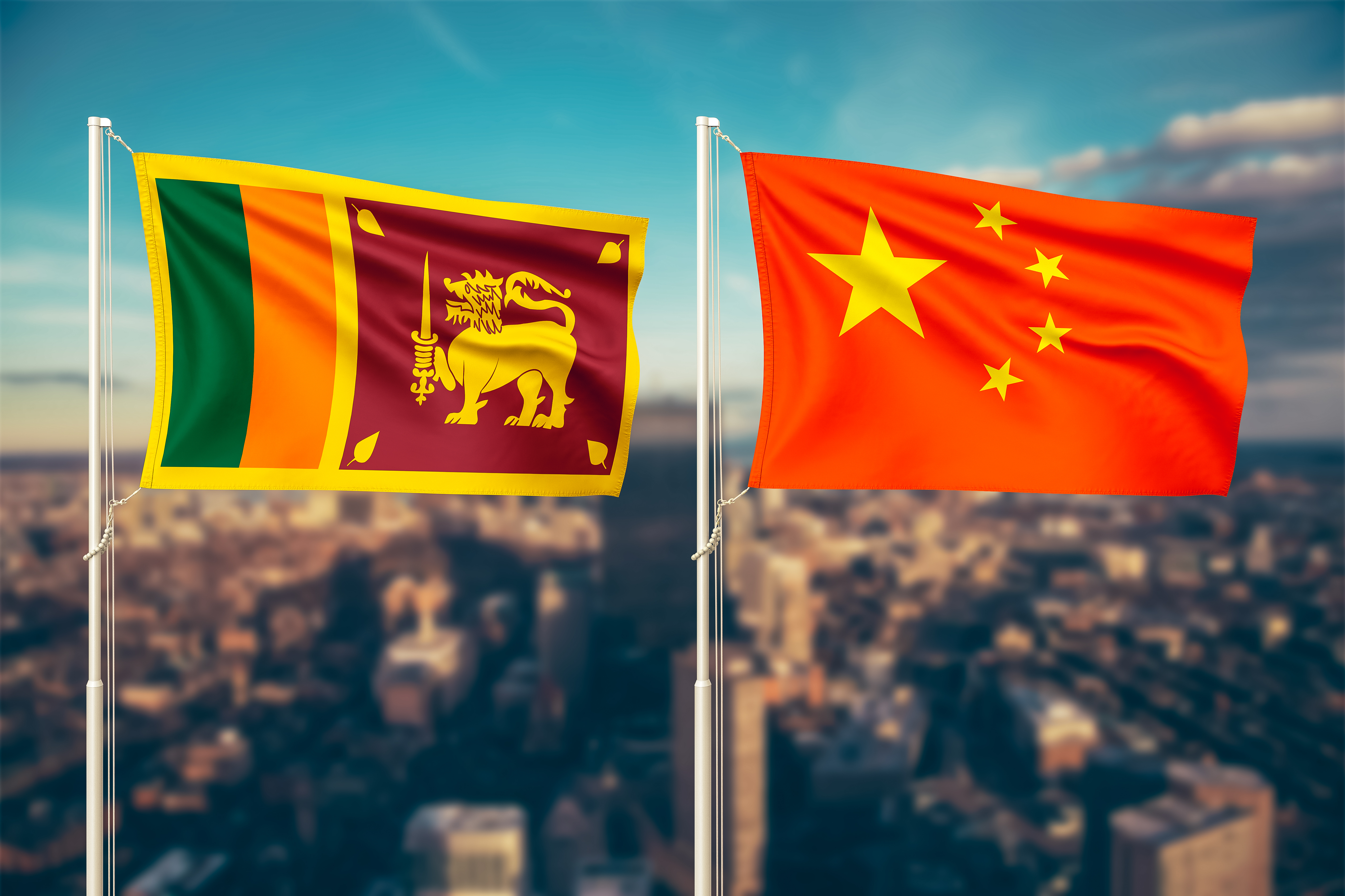 1. Sri Lanka opens up to China

Sri Lanka has invited Chinese tourists to the nation in a sign of strengthening relations, as their cabinet of ministers has approved a proposal from the Sri Lanka Tourism Ministry to include China in its free visa policy which was launched from August 1st 2019.  Minister of Tourism Development, Wildlife and Christian Religious Affairs, John Amaratunga said “We are aware that China is one of our main markets. Despite the set back from the Easter Sunday attacks, I am sure this year we will be able to achieve our targets. From August 1, Chinese tourists can come to Sri Lanka without a visa fee and we see this as a landmark decision for the tourism industry,” Amaratunga said. Sri Lanka is hoping to pull the Chinese market for tourism and it appears China has welcomed the move.

Point 1 is the representation of the recent growth of trade relations between the two nations which have allowed them to form a positive dialogue. Similar to other countries’ trade relations with China, the expansion of trade with Sri Lanka was driven by a large influx of Chinese imports, resulting in an expanding trade deficit between the two countries. In fact, in 2016, China became Sri Lanka’s largest source of imports, surpassing India. The rise of Chinese imports in Sri Lanka is a relatively recent phenomenon, that has been the basis for the growth of relations between the nations, and its continuous growth gives China more economic ties and influence in the nation.

In another major import operation, Sri Lanka has imported a train from China for its upcountry line at a cost of 10.3 million U.S. dollar which will be the first of nine power sets, the island’s Transport Ministry said in a statement here Tuesday. Quoted in the local media, the Transport Ministry said the train is able to run on winding roads on the upcountry line. Sri Lankan infrastructure is using Chinese imports more and more, as the country warms relations with the superpower.

On the other hand, it appears the Sri Lankan people are pushing away the US. According to a leaked copy of the U.S. draft, which was reproduced in Sri Lanka’s Sunday Times on June 30, American security forces and civilian personnel of the U.S. Department of Defence (DoD), as well as U.S. contractors and their non-Sri Lankan employees “who may be temporarily present in Sri Lanka in connection with ship visits, training, exercises, humanitarian activities, and other activities” will have “privileges, exemptions, and immunities” equivalent to those accorded to administrative and technical staff of a diplomatic mission. This has drawn widespread criticism and isolation, distancing the nation away from the US, and visibly towards China.

Over the past decade, China’s presence in Sri Lanka has grown manifold. Beijing’s growing role in Sri Lanka has allowed it to achieve many geopolitical advantages including securing a 99-year lease over Hambantota port. As for the United States, its interest in Sri Lanka has mounted along with China’s growing clout in the island. The latest of this is the United States expressing concern over the appointment of Lieutenant General Shavendra Silva as Sri Lanka’s Army Commander. “The United States is deeply concerned by the appointment of Lieutenant General Shavendra Silva as Army Commander,” the US embassy in Colombo said in a statement. The US may be losing grip of Sri Lanka to China and will have to try something new to try to change the tide.